Municipalities in British Columbia are continuing to undergo substantial urban growth. That growth can face important physical constraints (in the Lower Mainland, for example, mountains, oceans and rivers and the US border) and other equally important policy and practical constraints established in the regulatory regimes of multiple levels of government and government agencies (municipalities, Regional Districts, the Agricultural Land Commission, fisheries and so on). More rural areas also face significant development pressures and opportunities, including through multi-phased projects that allow involve significant infrastructure investments that are recovered over significant build-out periods.

In the area of municipal/administrative law, we help our clients accomplish their goals by navigating through the regulatory framework in an effort to achieve economically viable outcomes that are socially acceptable and environmentally sound. In some cases, that involves negotiating development agreements or advising how to work within a given regime. In other cases, we represent client interests in administrative litigation that determines the scope and impact of an existing regulatory regime. In yet other cases, we make submissions that change those regimes, by helping to shape public policy at the provincial and municipal level.

We recognize that our clients develop Vancouver and British Columbia’s land and infrastructure into viable and livable communities, and we are proud of the part we play in that. 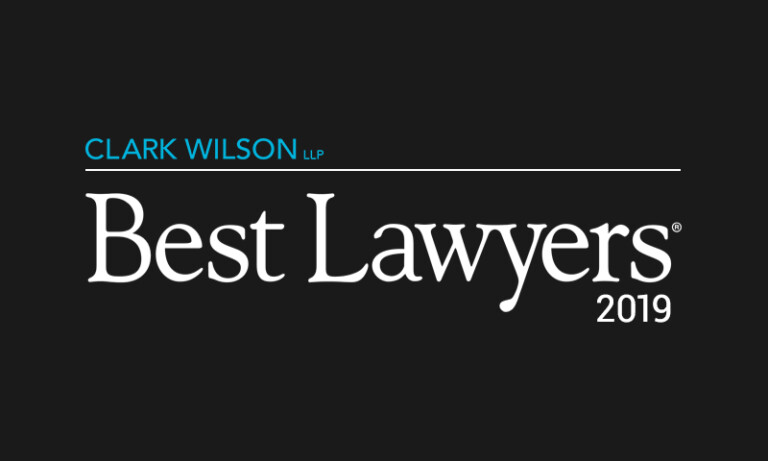