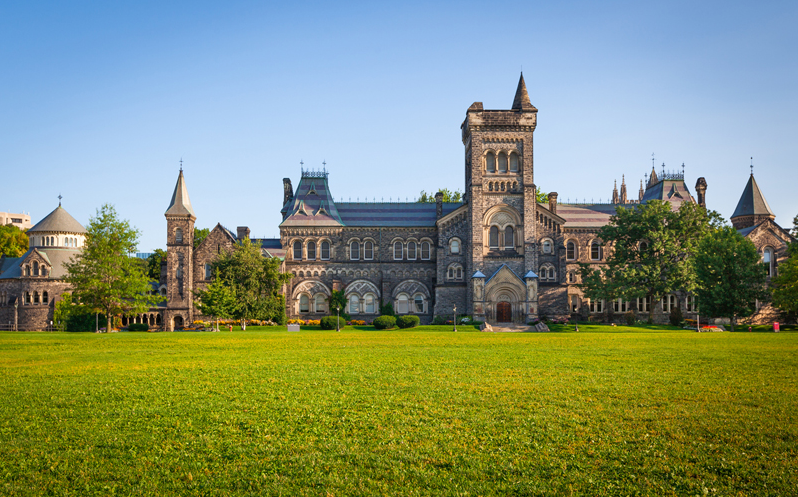 By Maria Starko and Michael Larsen

Modern post-secondary institutions devote themselves to promoting student well-being and academic success, whether in the domain of teaching alone, or in conjunction with research initiatives. But no institution operates in a vacuum–success in both teaching and research depends on balancing the interests of the broader university community, including students, faculty, staff, all levels of government, Indigenous communities, funding agencies, industry, and so on. These interests must be balanced against the institution’s own interest in (among many other things) maintaining academic standards and ensuring its own financial sustainability.

In a recent Alberta Court of Appeal decision, the Court implicitly confirmed this intricate balancing act, by finding that a university does not owe a fiduciary duty to its students. Why is this important? Because a fiduciary duty arises where one party (the fiduciary) has undertaken to, and is required to, act solely in the best interests of another (the beneficiary). The hallmark of a fiduciary duty is that the fiduciary has the obligation to place the beneficiary’s interests above all others. It is a duty of “utmost good faith” and focuses on loyalty and fidelity owed to the beneficiary. Because the duty requires that the fiduciary relinquish its self-interest, the implications for a university under such a duty could be that the university is required to incur significant additional financial costs, or ignore its other stakeholders’ interests, to put a student-beneficiary’s interests first.

Familiar fiduciary relationships include lawyer-client, doctor-patient, principal-agent, and director-corporation, but it is an open-ended category, so other relationships may qualify.  The Court in Alexander v University of Lethbridge, 2022 ABCA 228 (“Alexander”) found, on the facts plead in that case, that such a relationship cannot be extended to the post-secondary institution—student relationship.

Background of The Alexander Case

The lower court had held that the “case law has not extended an inherent fiduciary relationship between university and student”, and found that the students did not point to any particular facts or aspects of the relationship that would give rise to an expectation that the University would put the students’ interests above all others.

The Court of Appeal agreed, noting that students did not point to any term of the contract between a student and the University, nor any other fact, that would impose a duty on the University to put the interests of the students above that of other student athletes, students generally, staff, faculty, or the business of the University.

The Court also noted that, despite the absence of a fiduciary relationship, there is an important relationship between students and a university, and the university’s conduct may result in breaches that can be remedied under other legal principles. For example, in Young v. Bella, 2006 SCC 3, the Supreme Court of Canada held that the relationship between professors and their students had a contractual foundation giving rise to duties in tort and in contract. In the Alexander case, other claims under such principles were allowed to proceed.

The Contrast With The U.S.A.

U.S. courts, by contrast, have been more open to finding a fiduciary relationship between university and student. However, the foundation for such duties in the U.S. is conceptually different than in Canada, and mainly premised on (to over-simplify) the power differential between a student and faculty members. Such a fiduciary duty prohibits the ‘dominant’ party from seeking or obtaining a selfish benefit at the expense of the ‘servient’ party. For example, a U.S. claim may succeed for breach of fiduciary duty in the context of a professor’s duty to their research assistant to ensure they are adequately credited for their inventions.

Illustrating this difference, New Hampshire courts have recognized that universities have a fiduciary duty to create an environment in which students can pursue education free from sexual harassment of faculty members. The duty was grounded in the principle that a fiduciary relationship exists wherever influence has been acquired and abused or confidence has been betrayed, and is particularly likely to be implied when a person must rely upon a fiduciary for a particular service. Here, the relationship between students and instructors was characterized as a professional relationship of trust and deference, and therefore the institution had the fiduciary duty to adopt and enforce policies that minimized the danger of sexual harassment.

However, in a recent New Jersey court decision also involving student athletes, the existence of a fiduciary duty on the part of an educational institution was expressly rejected. There, the Court held that the relationship between students and their institutions may give rise to “an ordinary duty of care sounding in negligence”, but did not rise to the level of a fiduciary relationship.

In sum, Canadian law has not yet extended the scope of fiduciary duties as far as some states in the U.S.A. However, as in the New Jersey decision discussed above, that does not mean that students in Canada are without remedy for alleged wrongs by educational institutions against them; rather, their recourse would be founded on different legal bases, such as trust law, contract law, torts (including negligence), and workplace safety laws.

It is reassuring that the court in Alexander found no evidence to suggest the University had given priority to the interests of one particular university group over all others, and therefore had not undertaken a fiduciary role with respect to its students in general, or these student athletes in particular. Express impartiality ensures that post-secondary institutions are able to continue serving all of their various stakeholders effectively, and make decisions in the best interests of the institution.

It remains to be seen whether, in future cases, a fact pattern may arise in which an educational institution was found to have assumed the duties of a fiduciary in relation to its students, or a subset of those students. Care should be taken by those involved in student athlete contract drafting, and student administration generally, to avoid using language that suggests the institution will protect the students’ interests above those of other institutional stakeholders, to ensure that post-secondary institutions do not unintentionally assume the onerous duties of a fiduciary in relation to their students. 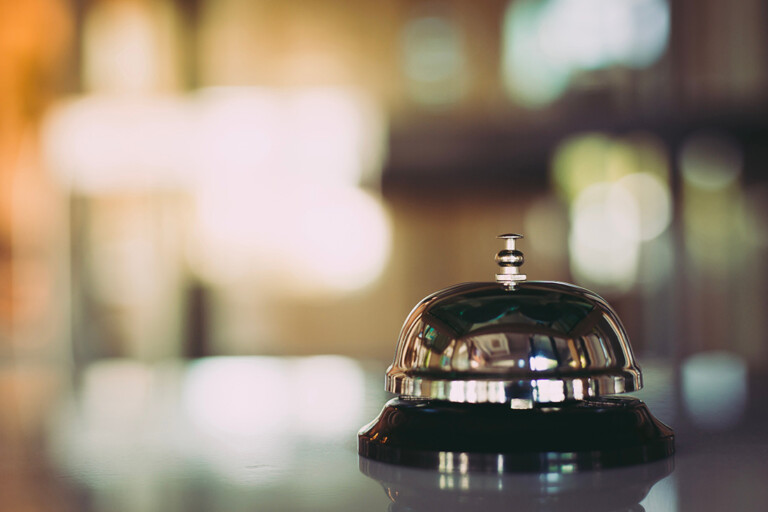