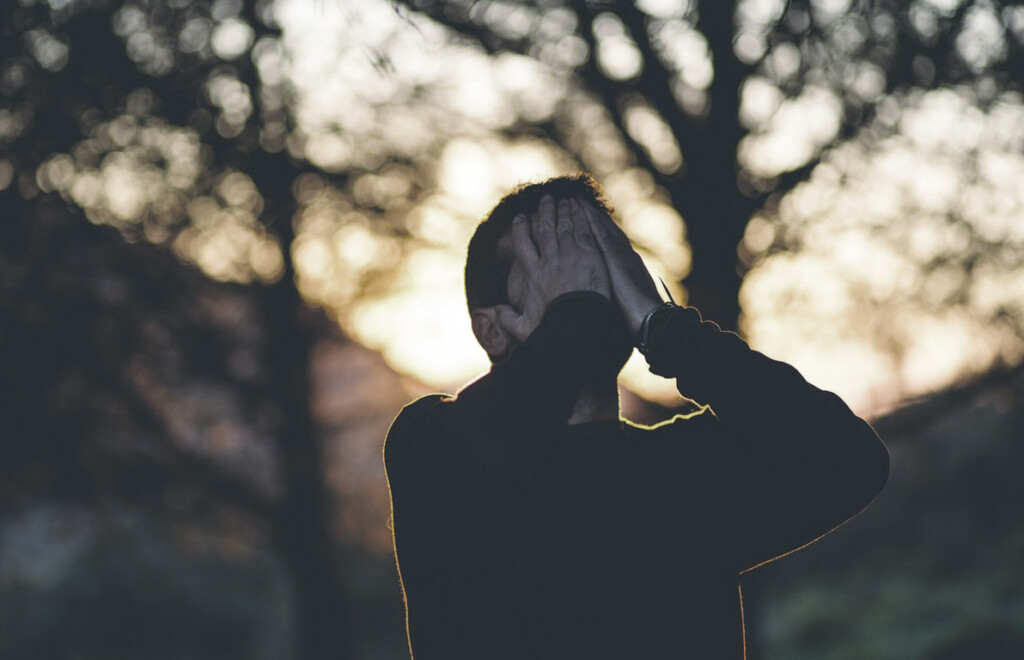 Bad faith in the insurance context occurs when an insurer acts contrary to its duty of good faith. The perception of what exactly is deemed to be appropriate conduct in the context of insurance claims continues to be refined by the courts. An insurer faces bad faith allegations by their insured in relation to claims handling and coverage decisions, exposing insurers not only to damages above policy limits, but to punitive and aggravated damages that have no direct relation to an insured’s loss.

The duty of good faith requires an insurer to fairly investigate and assess an insured’s claim and make coverage decision. An insurer must assess the merits of the claim in a “balanced and reasonable manner” and must not deny coverage or delay payment in order to “take advantage of the insured’s economic vulnerability or to gain bargaining leverage in negotiating a settlement.”[1]

Four decisions rendered in 2020 addressed various aspects of bad faith claims which insurers should be aware of, including: 1) when a claim for bad faith can be made; 2) the conduct of insurers which rises to the level of bad faith; 3) the scope of disclosure required by an insurer accused of bad faith; and 4) the availability of special costs against an unsuccessful insured.

On November 10, 2020, Justice Lanchbery of the Manitoba Court of Queen’s Bench awarded approximately $350,000 in punitive and aggravated damages to an insured, in addition to a settlement payment, as a result of the insurer’s breach of the duty of good faith for denying entitled benefits for a period of 9 years.

The court held that the actions of the insurer amounted to bad faith and explained that the particular actionable wrong in this case was the search for “wiggle room” and a “plausible plan” to deny the insured the benefits she was entitled, despite the court’s decision acquitting the insured of fraud charges.

On September 9, 2020, Chief Justice George R. Strathy of the Ontario Court of Appeal affirmed a lower court decision finding that an insurer did not breach the duty of good faith owed to the insured.  In this case, Sky Clean Energy Ltd. (“Sky”), was a developer of solar energy products and was named as an additional insured under a commercial general liability policy. Sky was only covered under the policy to the extent of the liability arising from the operations of the principal insured, Sky’s contractor.

On appeal, Sky argued that the insurer breached its duty of good faith by: (a) initially denying coverage without conducting a separate investigation; (b) interpreting the additional insured endorsement too narrowly; and (c) failing to follow its own claims procedures, as it did not appoint an adjuster or investigate Sky’s losses. The court confirmed the trial judge’s decision that: (a) the insurer’s 13-day delay in acknowledging that Sky was an additional insured did not rise to the level of bad faith; (b) the trial judge did not interpret the additional insured endorsement too narrowly; and (c) the insurer did not act in bad faith by denying coverage without appointing an adjuster or investigating the claim.

Specifically, the Court of Appeal explained that, by the time Sky made a claim under the policy, the insurer knew that the transformers had been selected by Sky and that the contractor had not made this decision.  As such, the court held that the insurer had an objectively reasonable basis on which to deny coverage and was not required to make further investigations. The Court of Appeal noted that the initial rejection of coverage “was perhaps precipitous” but was soon corrected and did not amount to bad faith.

On January 17, 2020 the Ontario Superior Court of Justice dismissed the insureds’ motion to compel its insurer to produce notes and information regarding the insurer’s reserves. The insureds brought a claim against the insurer alleging it breached its duty to act in good faith and brought motions seeking the disclosure of the insurer’s internal notes, documents and reports pertaining to reserves.

The insureds argued that the insurer had sufficient information to determine that coverage should have been assessed and paid, and therefore production and review of the reserves would indicate exactly what the insurer considered with respect to the present and future benefits.

The court held found that the setting of reserve amounts was adequately removed from the process of adjustment and assessment of an insurance claim and was not relevant or material to any alleged bad faith by the insurer, which centered on claim and benefits assessment. The court explained that the fairness aspect of the duty of good faith relates to the manner in which the insurer conducts its dealings with the insured in investigating, assessing and responding to the insured’s claim, and does not relate to the insurer’s internal task of setting a reserve following its consideration of the risk as a whole. The court held that absent “exceptional circumstances”, an insurer is not required to produce an internal estimation of its reserves in the face of a bad faith claim.

On appeal, the court explained that, while there are cases where substantial indemnity costs have been awarded where plaintiffs made “empty” or “unsubstantiated” bad faith allegations, typically there is specific conduct on the part of the unsuccessful party that extends beyond challenging the conduct of the insurer or presenting its case vigorously. Some examples noted by the court included serious allegations of bad faith publicized in the media, the use of intimidation tactics by exaggerating claims, and where claim had “no air of reality” and was based on fabricated testimony.

The Court of Appeal held that the trial judge erred in principle in awarding substantial indemnity costs, as the insureds’ conduct did not reach the level of conduct deserving of that sanction. The conduct that the trial judge viewed as reprehensible with regards to witness credibility did not preclude the insureds from vigorously challenging the insurer’s conduct in the context of their bad faith claims which were “not empty, baseless or entirely without foundation.”  The Court of Appeal ultimately reduced the costs award to the insurer.

If you have any further questions concerning bad faith claims against insurers, or where any of the above issues arise, please contact a member of the Clark Wilson Insurance Law Group.