This is a righteous decision.

In our Fall 1999 issue of Construction Law Bulletin we reported that in this case the BC Supreme Court held that no duty of fairness was owed to a non–compliant bidder. BC Gas had invited proposals which required a bid amount for “de–watering costs”. Midwest submitted a “cost plus” price for this item, and in the cut and thrust of the tendering process Midwest stuck to its position even though BC Gas pointed out the non–compliance. Midwest was the lowest bidder, but BC Gas awarded the contract to the second lowest bidder who was similarly non–compliant. The reason that BC Gas chose the second lowest, as was recognized in the decision, was that Midwest had labour agreements with the Christian labour Association of Canada (CLAC) which was a non–affiliated union. Midwest cried foul, arguing that among non–compliant bidders BC Gas still had to be fair. The BC Supreme Court did not agree.

The case was appealed to the BC Court of Appeal.

The BC Court of Appeal upheld the BC Supreme Court decision, with a flourish. Here are some quotes:

“The plaintiff’s position is not advanced by pointing out that other bids received by the defendant were also non–compliant with the tender documents.”

Whether an independent duty of fairness exists is a pure question of law. The learned trial judge said he knew of no “free–standing enforceable duty of fairness simpliciter”. Counsel did not refer us to any authority where such a duty has been held to exist. Such a duty is quite inconsistent with an adversarial, competitive tendering process. To find such a duty would cause great uncertainty in this area of the law … no such duty exists …

What do we take from this case? I suggest the following:

How often does that happen, in one form or another? In my experience, bids are frequently non–compliant.

The Court of Appeal decision will stand – it was not appealed and the time limit for appeal has elapsed. 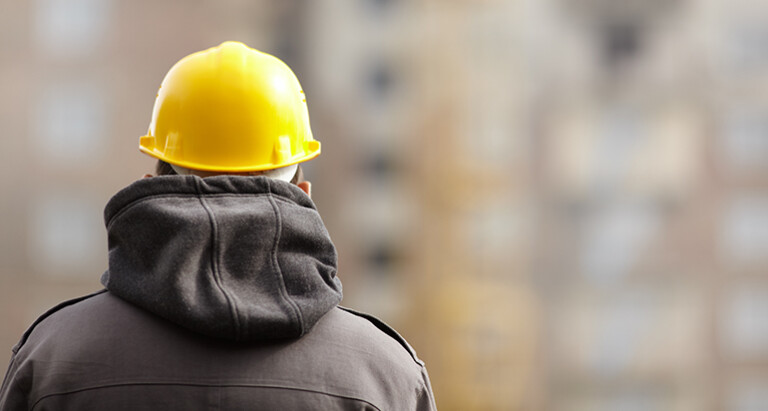 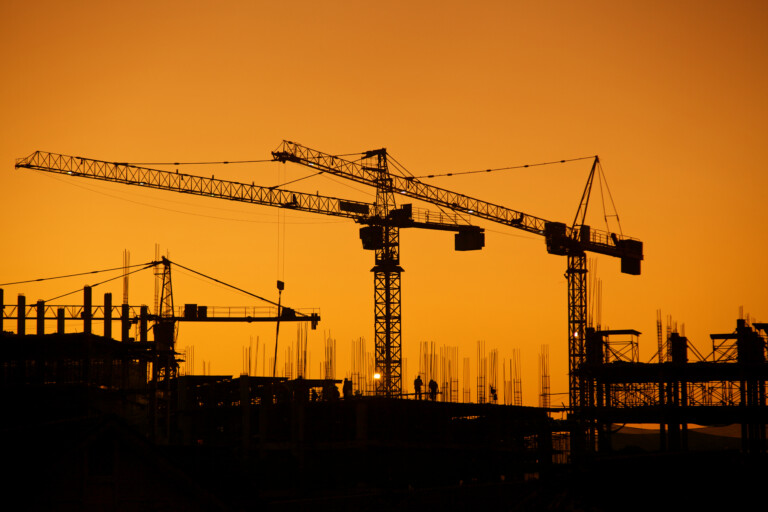