On October 3, 2016, the Franchises Act and related regulations were approved by the BC provincial cabinet. Although the act and its regulations are now in final form, they will not become effective until February 1, 2017 to allow franchise parties and their advisors time to comply with the new requirements.

From and after February 1, 2017, each franchisor granting or renewing a franchise unit located in BC will need to prepare a BC franchise disclosure document (FDD) and deliver it to each prospective or renewing franchisee at least 14 days before any franchise or renewal agreement is signed. This disclosure requirement is consistent with the requirements of the 5 other provinces already with franchise legislation.

In anticipation of the new act and its regulations coming into force, Our Franchise Law Group has begun preparing FDDs as well as drafting amendments to franchise agreements to comply with the new legislation.

An FDD may cover not just BC, but also the other franchise regulated provinces, namely Alberta, Manitoba, Ontario, New Brunswick and Prince Edward Island. We have prepared forms of FDD for BC only as well as one that covers all 6 provinces now regulated.

For a limited time, we are offering an early-bird discount of 10% off of our normal fees to help franchise parties prepare a BC and/or national FDD (and any required amendments to your franchise agreement).

It is important to again note that all franchise parties must comply with the new act and regulations by February 1, 2017, and we are prepared to help in that process. 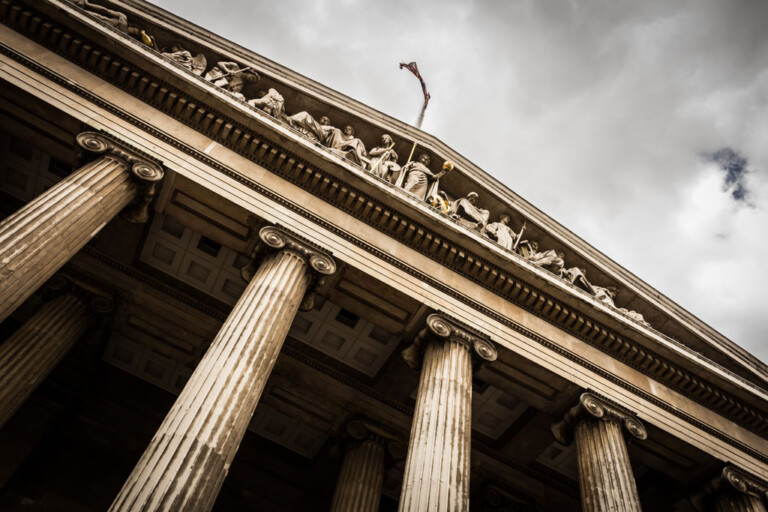