A summary of the latest BC minimum wage increases, effective November 1, 2011, are as follows:

Also, piece rates for hand harvesting certain crops will also be adjusted by the same percentage that the general minimum wage increased from May 1, 2011 to November 1, 2011. For more information on these minimum wage requirements, go to the Employment Standards Branch website http://www.labour.gov.bc.ca/esb/announcements/min_wage.htm.

The next round of minimum wage increases will take effect on May 1, 2012. 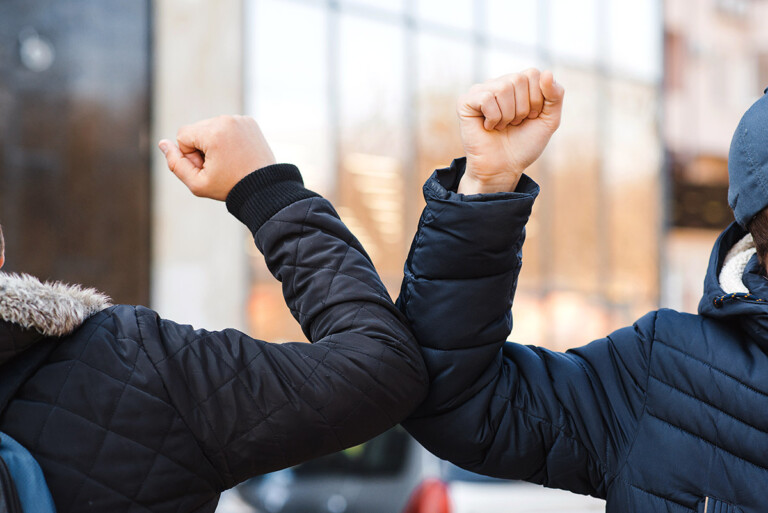