New legislation will come into force the end of this November to govern societies formed or operating in BC. The new Societies Act (the “Act”) replaces the outdated Society Act with a more comprehensive framework that includes modern governance provisions that provides societies more flexibility in how they are created and operated.   Similar to what was done when the federal legislation governing non-profits was replaced, the Act borrows various provisions and concepts from the Business Corporations Act to allow societies to function and be run more like companies.

The following are some of the more significant features of the Act.

Stay tuned for an additional post next week on transitioning to the new Act. 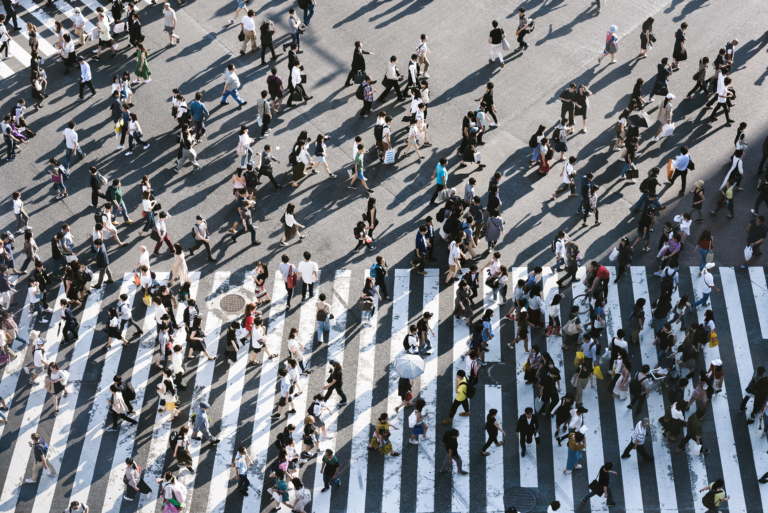