On April 22, 2015, the Securities and Exchange Commission (SEC) charged W2007 Grace Acquisition I Inc., a real estate investment firm, with failing to make required public filings seven years after it had “gone dark”, which is method of ceasing reporting obligations with the SEC.  After it completed its “going dark” filings in 2007, the SEC found that W2007 Grace incorrectly concluded that it had fewer than 300 holders of record on Jan. 1, 2014 by failing to properly apply Rule 12g5-1 of the Exchange Act.  Specifically, W2007 Grace improperly treated certain distinct corporations and custodial accounts as single holders of record.  As a result, W2007 Grace was required to resume making public filings in 2014, but failed to do so.

The SEC’s news release contained the following quote from Andrew J. Ceresney, Director of the SEC’s Division of Enforcement “When companies cease disclosures to the public and go dark, they must ensure that they accurately count their holders of record, so that investors are not deprived of information they are entitled to under the law.  W2007 Grace failed to correctly count their holders of record and this action should send the message that there will be consequences for such lapses.” 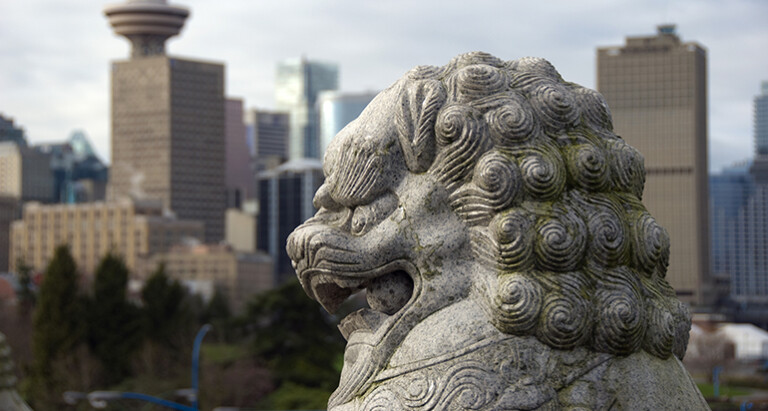