Business owners hoping to expand or transition their businesses sometimes hire a senior management level employee on the understanding that such an employee will work to grow the business and ultimately have the opportunity to buy out the business from the owner over time. In such cases, the importance of properly documenting the terms of the employment, the future buy-out rights, termination rights and post-termination protections for the business should be of utmost concern to the business owner/employer.

In the recent case of ADM Measurements Ltd. v. Bullet Electric Ltd., an Alberta employer was unsuccessful in its claim that a former manager who formed a new company and entered into direct competition in the same market had breached fiduciary duties owed to the former employer to act in its best interests. The relationship between the employer and former employee was based on an oral agreement only and the management contract (including the entitlement to purchase the business and post-employment restrictive covenants) was not documented in writing.

The employer, ADM Measurements Ltd. (“ADM”), was in the business of providing instrumentation servicing or electrical installation for businesses requiring such services, including businesses in the oil and gas space. There was never any written agreement to document the terms of the arrangement between the parties, but the Court heard evidence which suggested that ADM entered into an oral management services contract with a company owned by Gregory Young (“Young“) and proposed to Young that he could provide services through his corporation as a general manager to build ADM’s business and then ultimately buy ADM.

The arrangement called for ADM to pay a flat monthly fee for the services plus a percentage of profit; the agreement was to run for five years and it was anticipated that Young would then have enough money to buy the company. The parties never formalized the details of this important and complex business deal, including important details of whether the purchase would be structured as a purchase/sale of shares or assets, the price, termination rights and the obligations Young and his company would owe to ADM if things did not work out between the parties and Young did not end up acquiring the business. Over time, the relationship between ADM’s owner and Young soured and Young was advised that the owner had decided to give the opportunity to buy the business to someone else. At this point, Young started a new company called Bullet Electric Ltd. (“Bullet“) and entered into direct competition with ADM in the same market. Bullet’s business grew and eventually ADM went out of business.

ADM unsuccessfully argued before the court that Young owed ADM fiduciary duties to act in ADM’s best interest and that he had breached such duties by starting a competing business in the same market. The Court not only dismissed ADM’s claim, but it also allowed a counterclaim by Young for unpaid employee bonuses.

This case highlights some important factors for business owners to consider when contemplating a business relationship like the one described above:

Business owners should seek legal advice when hiring or engaging someone to perform services for them on the basis that they are an independent contractor. It may be that the individual you thought was a contractor is at law deemed to be an employee instead, which has legal ramifications for both the employer and employee.

It is advisable for businesses to enter into a written contract and include appropriate protections for the business, including confidentiality provisions and post-employment restrictive covenants, as appropriate, in order to protect the business if an employee who is fairly integrated into the business leaves and sets up a competing business.

Properly conceived and drafted, such covenants are much more likely to be enforceable. Business owners are encouraged to seek advice and have proper documentation in place at the outset of the relationship rather than trying to imply high-level duties owed to the employer after the fact.

Generally, business transactions such as the one described above are complex and should be documented in writing. Businesses should seek advice to ensure that the relationship they are about to enter into with a proposed manager is properly structured and the business has protected itself in the event that the relationship does not work out. 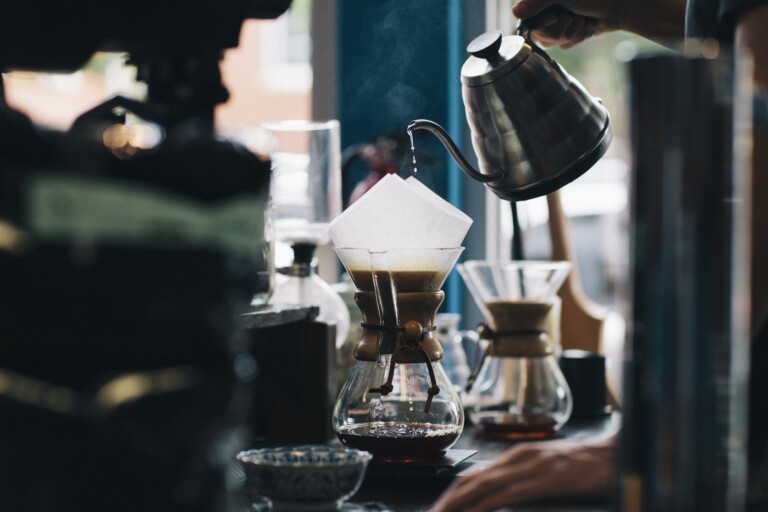