Executors often find themselves unsure of how to carry out the terms of a will. This can result from a lack of clarity in the wording of the will, as described in our article How Does the Court Interpret An Unclear Will? in this issue of Your Estate Matters, or from a testator including terms in the Will that are contrary to accepted practice. In the recent B.C. Supreme Court case of Ketcham v. Walton, the executor asked the Court whether it was proper for him to carry out the terms of the Will that instructed the executor to actively oppose all claims made by the deceased’s children to vary the will under the Wills Variation Act.

Generally speaking, when a wills variation claim is brought against an estate, the executor’s role in responding to the claim should be limited. The executor’s role is to carry out the administration of the estate pursuant to its terms, whether those are the terms as originally set out in the will or the terms imposed by a court under the Wills Variation Act. Therefore, the executor should take no position as to adequacy of the gifts made under the will and must remain impartial between competing beneficiaries or potential beneficiaries. In a trial of a wills variation claim, the executor will usually attend only at the outset to present the will and any relevant memoranda to the Court, and to set out the assets and liabilities of the Estate. In most cases the executor will then be excused by the Court from attending the remainder of the trial.

In the Ketcham case, the deceased excluded his children under his will. In the will, the deceased also specifically instructed the executor to actively oppose any variation claim made by his children and, additionally, to use the assets of the estate to defend against any claims the children might bring. In fact, the will went so far as to authorize the executor to deplete the estate in the defence of the claim, and to undertake as “many appeals as necessary to ensure that the Testator’s intentions are carried out”.

Given that the instructions set out in the will were clearly contrary to the usual role of the executor in addressing a wills variation claim, the executor quite properly sought directions from the Court as to whether or not he should take this unusual position of vigorously defending the wills variation claim. The Court discussed the importance of the impartial role of the executor, and noted that the terms in this will amounted to an “in terrorem” clause (a clause that attempts to revoke a gift under a will if the beneficiary brings a claim for a greater share of the estate). The Court held that because such terms are contrary to public policy, the terms were of no force or effect, and that the executor was to play his usual neutral role in the litigation.

This case is a reminder of the Court’s role in protecting standards imposed by our society, and not letting the testator directly undermine the Wills Variation Act and its effects. A person making a will and wanting to leave a lesser (or no) share to a potential wills variation claimant may set out in the will or a memorandum his reasons for doing so. However, he cannot leave his executor in the position of having to actively defend a wills variation claim. 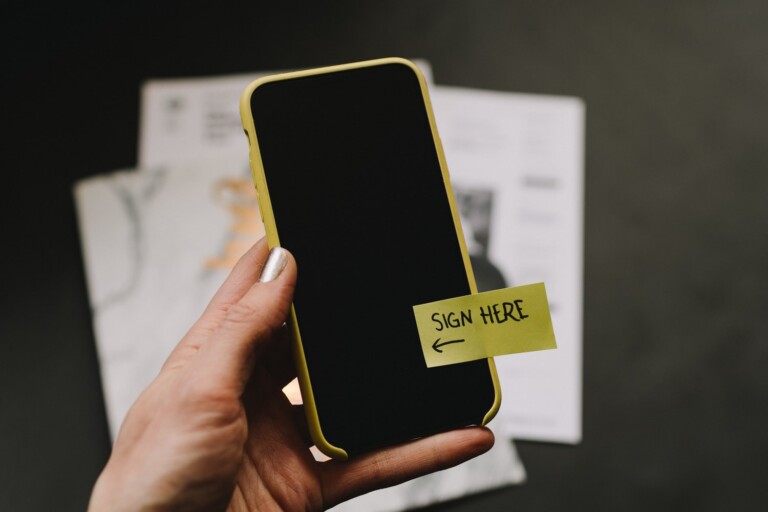