Most will planning involves setting out as clearly as possible the intended distribution of the person’s assets. But in some cases, a client will want an amount of money or a certain property to be left for someone without actually including the gift in the will. This can be due to a wish to keep the gift and its recipient secret from other family members, or it may be because a direct gift is not practical or possible. In these cases, it may be appropriate to use a “secret trust”.

Looked at from the beneficiary’s perspective, someone who believes that he was meant to receive a property that was left to someone else may allege that the recipient must convey the property to him under the terms of a secret trust. However, proving that the secret trust exists may be challenging.

In Champoise v. Prost, a decision of the B.C. Court of Appeal in 2000, the court set out the principles of a secret trust:

[15]   It is useful to review the basic principles of secret trusts.  A secret trust arises where a person gives property to another, communicating to that person an intention that the property be dealt with in a specific way upon the happening of an event, and the donee accepts the obligation.  The essential elements are the intention of the donor, a communication of the intention to the donee and acceptance of the obligation by the donee. […]

In Champoise v. Prost the deceased had lef all of her estate to her husband under her will, but her sons argued that she had left two properties to her husband on a secret trust of which they were the beneficiaries. While the husband admitted the existence of a secret trust in respect of one property, he denied it with respect to the other, and the Court of Appeal found that there was not sufficient evidence to prove the secret trust for the second property.

In an earlier case that also went to the Court of Appeal, Glasspool v. Everett, the claimant John Glasspool was successful. His grandmother Ethel McKillop had left certain mineral rights to her son Lawrence Glasspool (John’s father) under her will. When Lawrence died, his will left the rights to his companion. John claimed that his grandmother had left the rights to Lawrence impressed with a secret trust that required Lawrence to leave the rights to John. Although the evidence was that Ethel had merely said that she “wanted” Lawrence to leave the rights to John on his death, the trial judge found that there was sufficient evidence that Ethel had intended by those words to create a trust.

A 2009 case in the B.C. Supreme Court, Chinn v. Hanrieder, also involved mineral rights. The deceased Hugo Hanrieder wished to leave the rights to his two children, but the terms of a trust deed made years earlier with his siblings required that the rights be left to his spouse. He did not wish the rights to go to his wife Ingrid, however, because she was not the mother of his children and he wanted the rights to stay in his family. The evidence showed that to get around the problem, Hugo discussed the matter with Ingrid and she agreed that on his death she would deliver the mineral rights to his children. Though she tried to deny the agreement after his death, the court found there was plenty of evidence to prove that the secret trust.

The cases above demonstrate that despite being useful, secret trusts lead to uncertainty and litigation where their existence can be disputed. In all of the cases above, one or more of the three required elements of (i) intention of the donor, (ii) communication of the intention to the donee, and (iii) acceptance of the obligation by the donee, was contested. To prevent these types of disputes from arising when creating a secret trust: 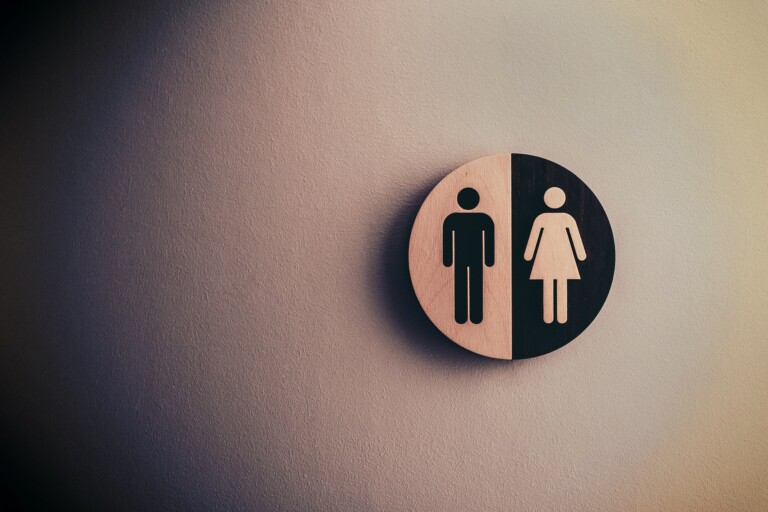