Canada’s Anti-Spam Legislation, or “CASL” as it is commonly known, has not yet entered into force, and is not expected to come into force until late 2013 or early 2014. Nevertheless, it is prudent for higher learning institutions to start preparing now to ensure that they are CASL-compliant prior to its entry into force due to the dramatic impact that this new legislation will have on all organizations that send electronic messages for a commercial purpose.

As reported in our Knowledge Bytes newsletter, CASL is sweeping new legislation that seeks to create a more secure online environment as a means of increasing consumer confidence in electronic commerce in Canada. To do so, CASL will prohibit, among other things, the sending of commercial electronic messages including emails, text messages, electronic messages sent to social networking accounts, sound, voice or image messages, unless the express or implied consent of the recipient has first been obtained (in other words, CASL imposes a permission based or “opt-in” regime).

Pursuant to CASL, an “existing business relationship” may arise from:

An “existing non-business relationship” arises from:

The revised draft Regulations under CASL issued by Industry Canada on January 5, 2013 describe membership as “the status of having been accepted as a member of a club, association or voluntary organization in accordance with its membership requirements” and provide that “a club, association or voluntary organization is a non-profit organization that is organized and operated exclusively for social welfare, civic improvement, pleasure or recreation or for any purpose other than profit, if no part of its income is payable to, or otherwise available for the personal benefit of any proprietor, member or shareholder of that organization unless the proprietor, member or shareholder is an organization whose primary purpose is the promotion of amateur athletics in Canada.”

In the higher learning context, it is likely that the following types of electronic messages would constitute CEMs under CASL:

Because universities, colleges, charities and non-profit organizations are not exempt under CASL, it is recommended that higher learning institutions familiarize themselves with the legislation and their obligations under it, review their internal policies and determine how CASL’s provisions will apply to any activities that involve the use of electronic messages, including email, electronic advertisements and notices, electronic newsletters or bulletins and social media. It is imperative that higher learning institutions obtain the necessary consents from their students and alumni in order to communicate with them on an ongoing basis. 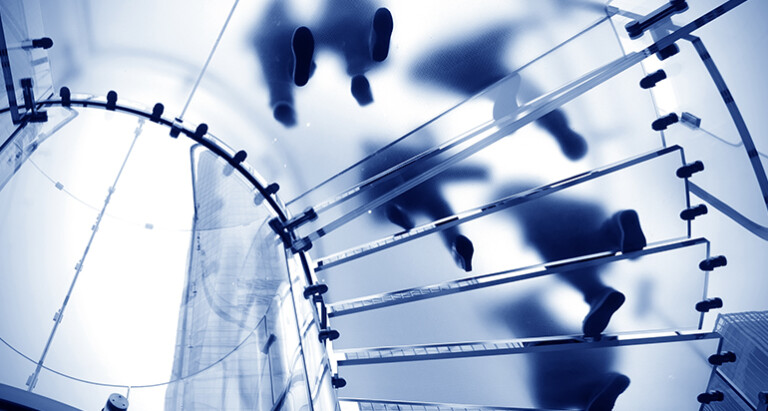