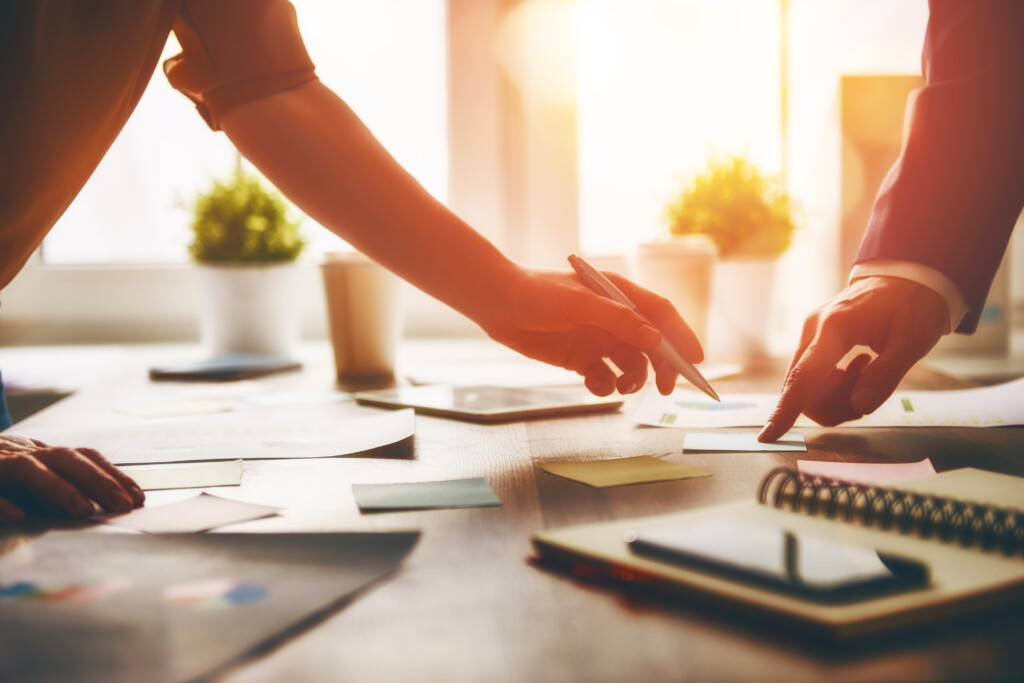 Under B.C.’s Wills Estate and Succession Act, SBC 2009, c 13 (“WESA”), a spouse has an interest in a deceased’s estate if the deceased dies without a will.  Furthermore, a spouse has standing to challenge the distribution of assets which pass through a deceased’s estate using a wills variation claim.  As such, when individuals plan their estates, it is critical to determine whether they are in a spousal relationship.

According to section 2 of WESA, an individual is deemed to be a spouse if the individual and the deceased were either married to each other, or lived with each other in a marriage-like relationship for at least two years.  Although the statute appears clear on its face, the recent decision of Re Connor Estate, 2017 BCSC 978 [Re Connor] calls that seeming clarity into question.

Re Connor involved a deceased (“Patty”), who was in a relationship with a married man (“Joe”).  Patty and Joe had dated for 24 years; however, the two lived in separate domiciles, did not have joint bank accounts, and undertook their own separate domestic tasks.  Nevertheless, after Patty passed away, Joe sought a declaration that he was Patty’s spouse pursuant to WESA.  Even though Joe was married to another person, and lived in a separate residence from Patty, the B.C. Supreme Court found that Joe and Patty were spouses under WESA.

Re Connor represents a high-water mark decision when determining what constitutes a spouse, and interprets the WESA definition broadly, going further than jurisprudence relating to spouses in other provinces.  For example, in Re Kerzner Estate, 2017 ONSC 4954 [Re Kerzner], the Ontario High Court found that the deceased was not in a spousal relationship with his long-time girlfriend.  In coming to its decision, the court interpreted Ontario estates legislation, and determined that, for two parties to be in a spousal relationship, they must (among other things) live together in a conjugal relationship.  Despite the similar wording to WESA, the Ontario court interpreted the legislation to mean that, although common-law spouses may have multiple residences, they must physically live together before they will be deemed spouses under estates legislation.

Interestingly, the recent B.C. case of Robledano v Jacinto, 2018 BCSC 152 [Robledano] seems to implicitly read down Kent J.’s decision in Re Connor.  Fleming J., in Robledano, held that, pursuant to Re Connor,  the fact that two people do not live together “under the same roof” or have joint finances might, without more, militate against a finding of a marriage-like relationship.  Fleming J. then went on to explain why, despite living together only part time, the deceased and her girlfriend were in a marriage-like relationship and were spouses under section 2 of WESA.

Although modern relationships are complex, and do not fit into simple “checkboxes,” it would seem that the court’s analysis in Re Connor currently represents a high-water mark decision, especially when read in light of cases such as Re Kerzner and Robledano.  Nevertheless, Re Connor arguably remains good law in British Columbia.  Accordingly, given the significant rights which flow to an individual upon their spouse’s death, people who have long-term partners with whom they do not live would be wise to re-visit their estate plans with Re Connor in mind.