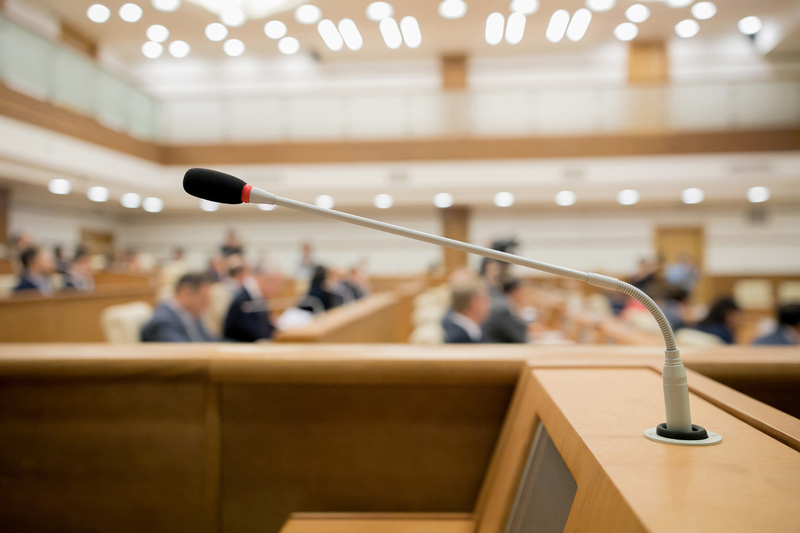 The Supreme Court of Canada decision of R. v. Palmer [1980] 1 SCR 759 (“Palmer”) established the criteria for appellate courts to consider when admitting new evidence on appeal. Since the Palmer criteria was established, Canadian courts have adopted varied approaches when dealing with evidence that had not existed before trial. In Barendregt v Grebliunas, 2022 SCC 22 (“Barendregt”), the Supreme Court of Canada clarified the approach for admitting new evidence on appeal.

The Palmer test to admit additional evidence on appeal

Appellate courts have the discretion to admit new evidence to supplement the record on appeal. The court will consider the four criteria established in Palmer to determine whether a party can adduce new evidence on appeal:

The first Palmer criteria reviews the conduct of the party seeking to adduce the evidence. This criteria has two central objectives. First, it promotes finality and order for the parties in the proceeding. Second, it preserves the distinction between the roles of trial and appellate courts. The last three Palmer criteria focus on the evidence being adduced. These criteria ensure that evidence will only be admitted on appeal if it is relevant, credible, and could have affected the result at trial.

Application of Palmer to new evidence

The Supreme Court of Canada held that the Palmer test applies to the admission of new evidence on appeal. The application of the criteria remains the same even when the evidence came into existence after the trial. The first Palmer criteria ultimately considers whether a party acting with due diligence could have rendered the evidence available for trial. The courts should focus on the conduct of the party seeking to adduce new evidence by determining why the evidence was not available at the trial and whether the party’s conduct influenced the timing of the evidence. As such, parties that are unable to act with due diligence in rendering the evidence at trial will generally fail on the first Palmer criteria.

The remaining Palmer criteria will remain unchanged regardless of when the evidence came into existence. New evidence will only be admitted if it is relevant, credible, and could have affected the result at trial.

In the context of family law determinations on the best interests of the child, courts take particular caution to admit new evidence into the record on appeal. There is a recognition amongst Canadian courts that children should know where they will live and with whom. As such, an emphasis on finality and order is particularly important when a court determines the best interests of the child.

In family law cases, legislative variation schemes have created additional avenues to vary a parenting order. A review of trial decisions can be achieved through variation schemes, and as such, the admission of post‑trial evidence on appeal can unnecessarily undermine finality and order in the proceedings. In Barendregt , the Supreme Court of Canada explained that courts should consider variation applications as alternatives to the admission of post-trial evidence when they are more appropriate in the circumstances. 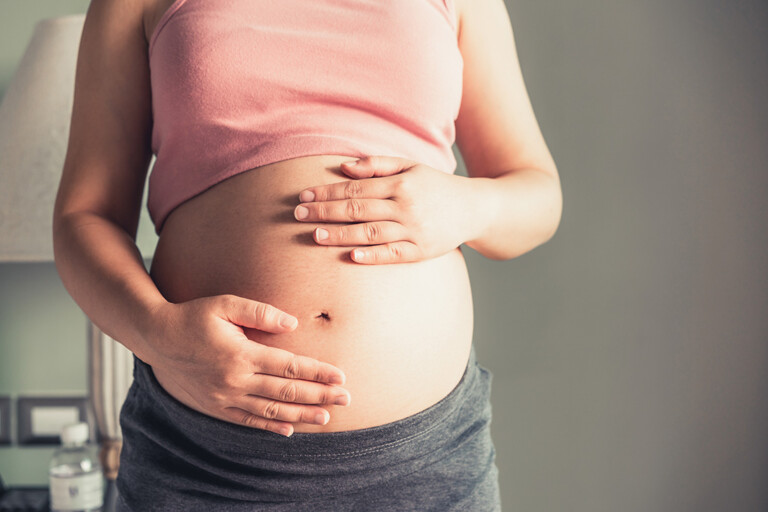