We are honoured to act for MST Development Corporation, which is the development corporation for the partnership between Musqueam Indian Band, Squamish Nation and Tsleil-Waututh Nation, in the successful acquisition of the 38.8 acre parcel in West Point Grey known as the Province Jericho Land. Today, the $240 million Second Closing of the Province Jericho Land was completed by a Clark Wilson team comprised of Brock Johnston and Parvinder Hardwick. This now completes the second half of the $480 Million acquisition. We look forward to continuing our role with MST. For more information, click here. 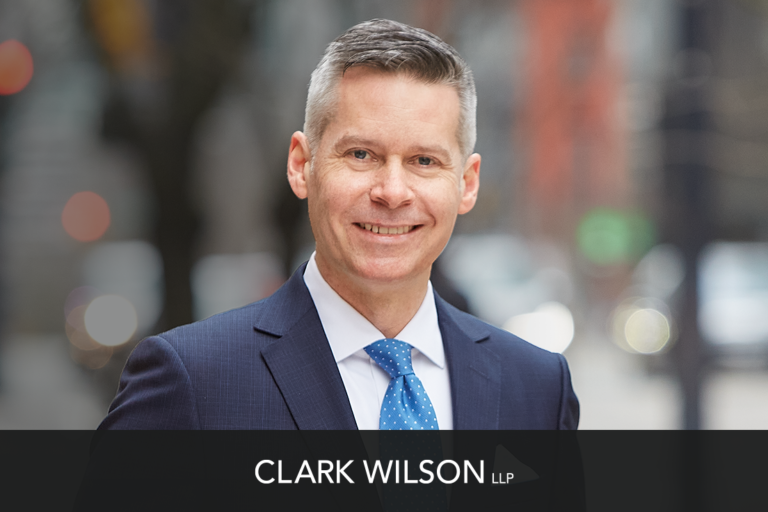