It is comforting to observe recent cases reinforcing that organizations issuing tenders or RFPs do not have to throw common sense or good judgement out the window just because they have engaged in a competitive bidding process.

In Continental Steel Ltd. v. Mierau Contractors, 2007 BCCA 292 the BC Court of Appeal, reversing the decision of the trial judge, stated [emphasis added]:

[27] In my opinion, the trial judge erred in failing to consider the information acquired by Mr. Margison and Mr. Mierau cumulatively as well as from the appellant’s point of view. His analysis was incomplete. He erred in finding that some of the evidence was “scant” and “not relevant”. Mr. Margison and Mr. Mierau based their decision on the bids under consideration on several things: (1) the small price differential between the two lowest bids; (2) the relatively short construction timetable (7 1/2 months); (3) past experiences with the respondent; (4) Mr. Mierau’s calls to other contractors and the information he received from them; and (5) Mr. Bichel’s litigious posture on two occasions. They concluded that the small differential between the two bids would likely be more than eaten up by additional cost and perhaps construction delay if the appellant awarded the sub-contract to the respondent. On the facts found by the trial judge, I think that decision was a reasonable exercise of business judgment.

The owner was entitled to award the contract to a bidder that was not the lowest bidder if there was good reason, in the reasonable exercise of business judgment, to do so.

In James A. Brown Ltd. v. Caisse Populaire Welland Ltée, [2009] O.J. No. 1089 (Sup. Ct . J.) the Ontario Superior Court of Justice found that the owner had acted reasonably, and within the discretionary powers set out in the privilege clause, even though the award was not made to the lowest compliant bidder. The three lowest bidders were close – Brown was the lowest, at $1,342,172. The next bidders were $1,369,635 (Aldor Builders Ltd.) and $1,379,000 (Brouwer Construction Ltd.). After tender opening, in view of the small differences in the prices, the owner assessed the relative strengths and weakness of the three bidders. The building committee instructed the architect to set up visits to the offices of the three bidders, so the committee members “could get a better impression of the contractors with whom they were dealing”. The committee wanted more corporate information from each of the three, before submitting a final recommendation to their board. In the end the building committee was unimpressed with Brown and, of the three, were most favourably impressed with Brouwer. The Court upheld the award to Brouwer, and stated that:

“In effect, this was a post-qualification process and in embarking upon it, the defendant was performing due diligence, an exercise that decision makers are entitled to perform to ensure the quality of the decision making process.”

The notion is further reinforced, in the Brown case, in that the award went not to the second lowest but the third lowest bidder. Since the differences among the three was so small, the owner was able to go with the bidder that was the optimal candidate. Why not? It was a reasonable exercise of business judgment.

This rationale is obviously susceptible to abuse. Happily for all concerned, judges’ antennae are alert for disingenuous behaviour. For example, the five majority Supreme Court of Canada judges in Tercon Contractors Ltd. v. British Columbia (Ministry of Transportation and Highways), 2010 SCC 4, had no trouble spotting “egregious” behaviour, which obviously affected the outcome in that case. The Tercon case also reminds us of another point to bear in mind, in this context: if you are statutorily mandated to award to the lowest bidder, then of course that also has to be considered. [To my knowledge, in BC, highways projects are the only projects (leaving aside federal government tendering and procurement) that have a statutorily imposed “lowest bidder or an alternative process approved by the Minister” requirement.] 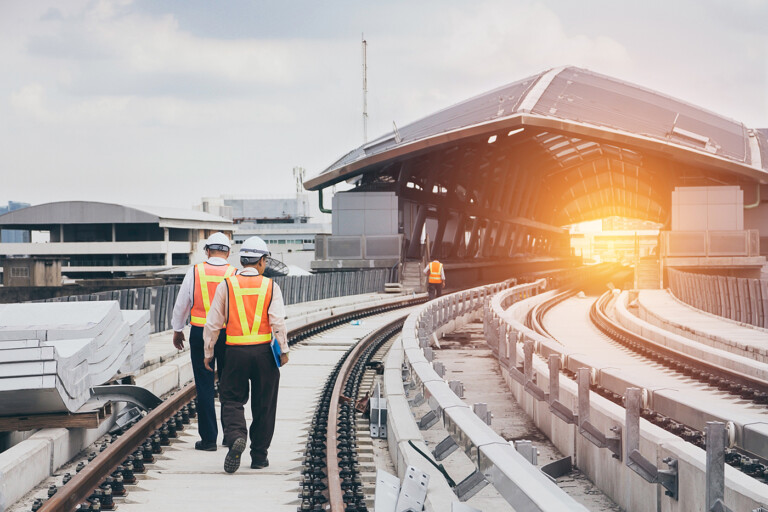