Remarkable advancements in medical care over the past decades have significantly increased the life expectancy of Canadians. However, with this increase in longevity come the challenges of declining cognitive functions due to dementia and other age related disorders. Cognitive decline may compromise an adult’s ability to make decisions about their personal, medical, financial, or legal affairs, and may even make individuals vulnerable to mistreatment and manipulation. The challenge facing our society is determining the appropriate balance between protecting loved ones from these vulnerabilities, while at the same time promoting personal autonomy and dignity. The difficulty associated with striking the right balance is apparent when we examine BC’s adult guardianship legislation.

In British Columbia, if there are concerns regarding an individual’s capacity, an application may be brought under s. 3 of the Patients Property Act1(the “PPA”)for a declaration that the individual is no longer capable of managing his or her affairs and the appointment of a “committee”. A committee refers to an adult guardian appointed by the British Columbia Supreme Court to make personal, legal, or financial decisions for an individual who is mentally incapable and cannot make those decisions because of (a) mental infirmity arising from disease, age or otherwise, or (b) disorder or disability of the mind arising from the use of drugs. There are two types of committees: committees of the person and committees of the estate. The former has the authority to make personal and medical decisions on behalf of the incompetent adult, including decisions about where the adult will live, whereas the latter has the authority to make financial and legal decisions for the incompetent adult. A family member, close friend, trust company or the Public Guardian and Trustee (the “PGT”) may be appointed as committees. While an individual and the PGT may be appointed as either a committee of the person or of the estate, or both, a corporate committee may only serve as a committee of the estate.

Free choice and freedom from coercive interference with an individual’s physical and mental autonomy are core values of our society and principles protected by the Canadian Charter of Rights and Freedoms. Accordingly, adults are presumed to have capacity until proven otherwise.2 To rebut this presumption of capacity, a committeeship application must be accompanied by a minimum of two medical affidavits setting out a medical opinion that the person who is the subject of the application is incapable of managing his or her affairs and/or incapable of managing himself or herself.3 This can be difficult when the allegedly incompetent adult actively resists being assessed for the purpose of determining capacity. Although the PGT has statutory authority to request a mental capacity assessment when there are concerns that an adult may be incapable of managing his or her affairs, if the family does not wish to involve the PGT, or the PGT does not consider the case appropriate to act, the family is left with no statutory recourse.4

The legislation provides no protection for individuals who appear to be incapable but who refuse to attend the required medical examinations. There is also no statutory authority in British Columbia for court ordered capacity assessments before two medical affidavits have been produced.5 However, proposed changes to BC’s adult guardianship legislation will provide a mechanism by which an allegedly incompetent adult may be ordered to attend a capacity assessment where there (1) is reason to believe that the adult is incapable of making decisions about his or her personal care or health care, or of managing his or her financial affairs, (2) the appointment of a guardian will be sought, and (3) the adult is refusing to be assessed.6

Although introduced in 2007, these proposed changes have not yet been enacted and it is uncertain when they will become law. The delay may be partly due to the fact that not everyone welcomes court imposed capacity assessments, which have been described as “intrusive”, “demeaning” and a “substantial intervention into the privacy and security of the individual”.7 In provinces where court ordered capacity assessments are available (for example, Alberta and Ontario), this jurisdiction is exercised cautiously and sparingly.

Recently, British Columbia courts have recognized that the absence of statutory authority to order capacity assessments leaves a legislative gap that is particularly acute if the adult’s refusal to undergo the medical examinations is due to the adult’s apparent incapability.8 In Temoin v. Martin, the BC Court of Appeal has attempted to fill this gap using the court’s parens patriae jurisdiction. Although this important decision was rendered in 2012, it has generated little legal commentary since then. However, as there is little indication of when, if ever, the legislative changes discussed above will become law, it is worth revisiting the Temoin decision and its relevance to committeeship applications.

In Temoin, the applicant sought a declaration that her father, Mr. Martin, was incapable of managing himself and his affairs and for the appointment of a committee over his person and estate. Ms. Temoin, Mr. Martin’s daughter from his first marriage, became concerned about her father’s mental capacity after learning that he had changed his estate plan in favour of his second wife and her children. As Mr. Martin refused to submit to medical assessments for the purpose of determining his capacity to manage his financial affairs, Ms. Temoin sought an order that her father attend such examinations in order to provide the evidence necessary for the committeeship application. Ms. Temoin conceded that there was no judicial or statutory authority enabling the Court to grant such an order; however, she argued that the Court could rely on its parens patriae jurisdiction to compel Mr. Martin to attend a medical capacity assessment.

The Court’s parens patriae jurisdiction (which literally means “parent of the country”) is founded on necessity and the protection of vulnerable individuals who cannot care for themselves and must be exercised in the “best interest” of the protected individual.9 This protective jurisdiction can only be exercised where there is a gap in the legislative framework that provides for the protection of vulnerable individuals. In Temoin, the Court held that the parens patriae jurisdiction may indeed be invoked to fill the legislative gap of the PPA for the limited purpose of bringing an individual within the procedural safeguards of the legislation. The Court held that an order compelling an individual to attend a capacity assessment in order to obtain the necessary evidence for a committeeship application may be granted where there is (1) prima facie evidence of the adult’s incompetence and (2) a compelling need for protection.10

In Temoin, the Court found that Ms. Temoin failed to show sufficient evidence of Mr. Martin’s incompetence or need for protection. Ms. Temoin had relied heavily on a medical assessment pursuant to which Mr. Martin had been found to lack testamentary capacity. However, there was little additional evidence that he was incapable of managing his affairs and in need of the Court’s protection and there was conflicting evidence regarding his ability to make financial decisions.11While his daughter did not agree with his estate planning decisions, Mr. Martin’s had retained appropriate consultants to assist him in managing his business and financial affairs and his actions were not improvident.

Furthermore, the Court expressed concerns that the true motivation for Ms. Temoin’s application was the validity of her father’s revised will and estate plan, rather than his ability to manage himself and his financial affairs. The Court declined to make an order which would most likely bolster Ms. Temoin’s efforts to attack her father’s new will for her personal advantage, rather than protect Mr. Martin’s interests.

Court ordered capacity assessments infringe upon an individuals’ personal autonomy and will only be ordered where there is clear prima facie evidence of incompetence. Based on the Court’s reasoning in Temoin, as well as jurisprudence developed in those provinces where adult guardianship legislation provides for court ordered capacity assessments, the following factors will likely be considered in determining the success of such applications in British Columbia:12

While the threshold for obtaining a court ordered capacity assessment is high, the Temoin decision confirms that such an order may be obtained by family members of an allegedly incompetent adult in appropriate circumstances. Given our aging population, we will undoubtedly see increased reliance on this decision. 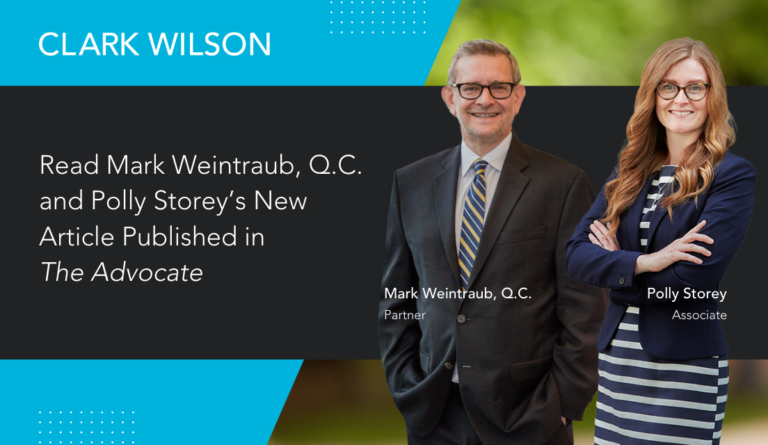 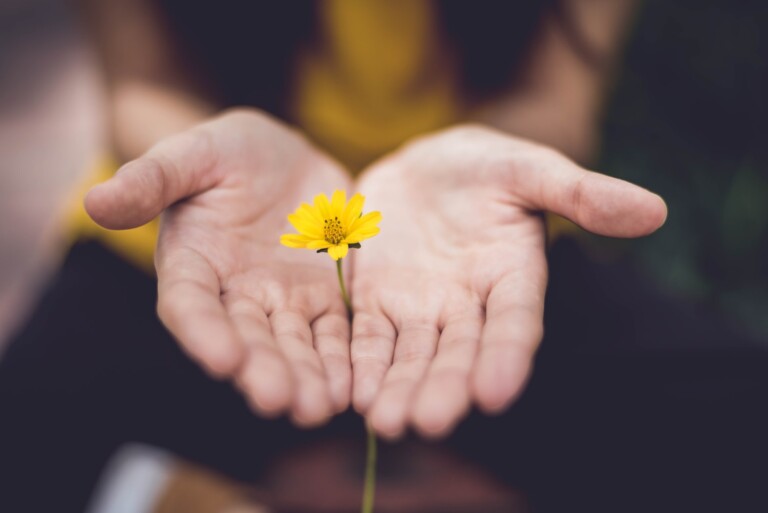