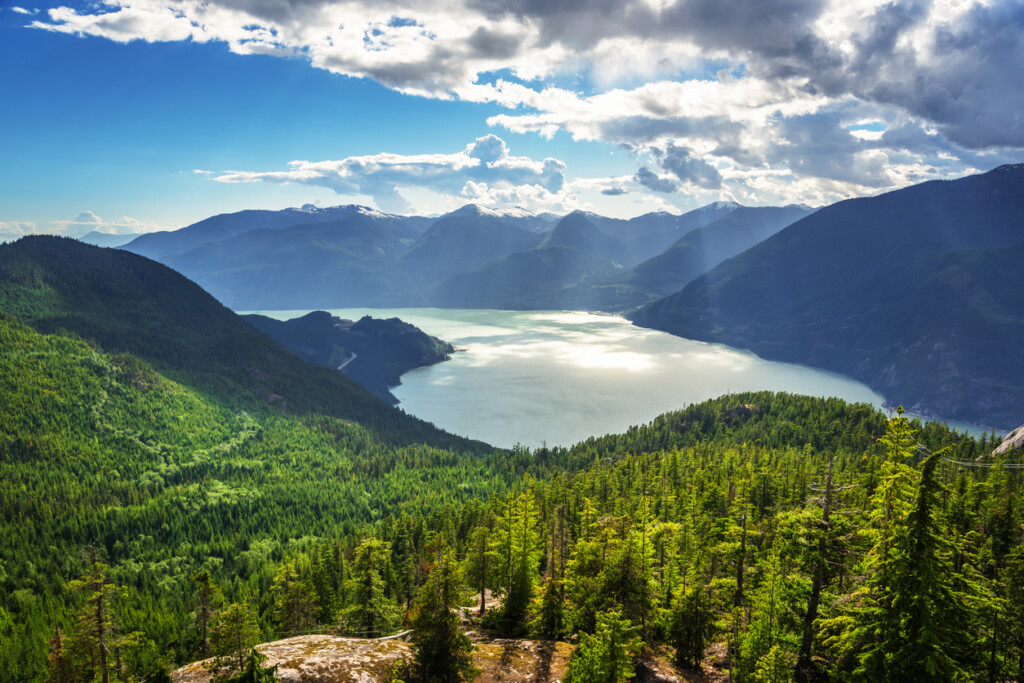 By Saul Joseph and Harkeerit Shoker

The Government of the Province of British Columbia (Province) has taken a further step towards the implementation of the Declaration on the Rights of Indigenous Peoples Act (DRIPA). The Province recently released its interim approach (Interim Approach) which sets out a process for how new policy and legislation are to be aligned with the United Nations Declaration on the Rights of Indigenous Peoples (UNDRIP).

Section 3 of DRIPA requires that the Province must ensure that the laws of British Columbia are consistent with UNDRIP. To date, there has been a patchwork of legislative amendments aimed at alignment with UNDRIP but no comprehensive process. The Interim Approach provides clarity to the Province as well as Indigenous Nations as to the high-level process for the co-development of laws and policies going forward.

The Interim Approach involves a 5-step process involving consultation with Indigenous Peoples from the policy development stage potentially up to the legislative enactment stage:

The lack of consultation on legislation has been a contentious issue for Indigenous Nations. The issue seemed to be settled by the 2018 Supreme Court of Canada decision of Mikisew Cree First Nation v. Canada (Attorney General) (Mikisew), which found that the duty to consult First Nations is generally not triggered when legislation or policy is developed, passed, or enacted.

In contrast to Mikisew, in implementing section 3, the Province has created a process that would actively involve Indigenous Peoples in the development of legislation and policy. By focusing on government-to-government relationships, creating agreements, and facilitating information sharing, the Interim Approach is very likely to meaningfully capture Indigenous perspectives in subsequent policy and legislation.

While a great step, the Interim Policy does have limitations, including the following:

Also of note, the federal government also holds the obligation to ensure all laws are consistent with UNDRIP and created in consultation and cooperation with Indigenous Peoples under section 5 of the United Nations Declaration on the Rights of Indigenous Peoples Act. BC continues to be at the forefront of implementing UNDRIP, we expect the Interim Approach to be a useful model for Canada as it considers how to address the implementation of UNDRIP at the federal level. 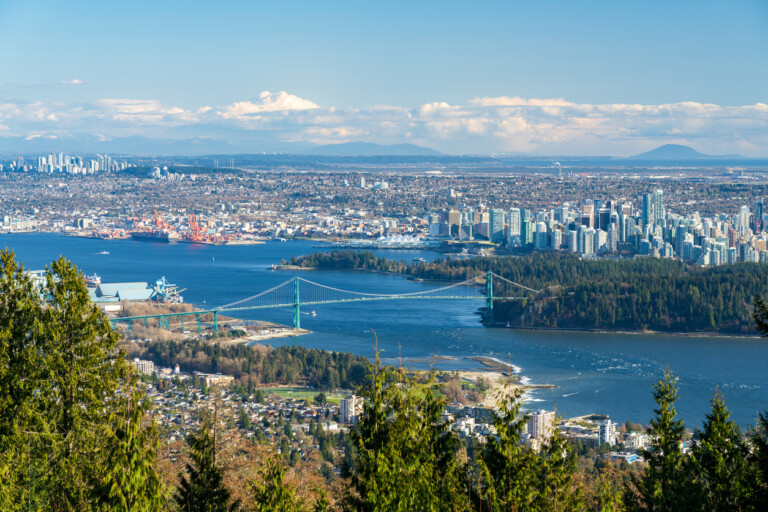 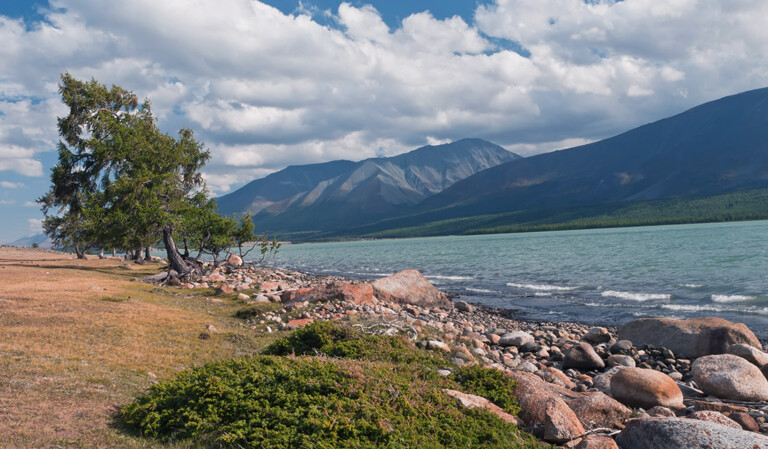