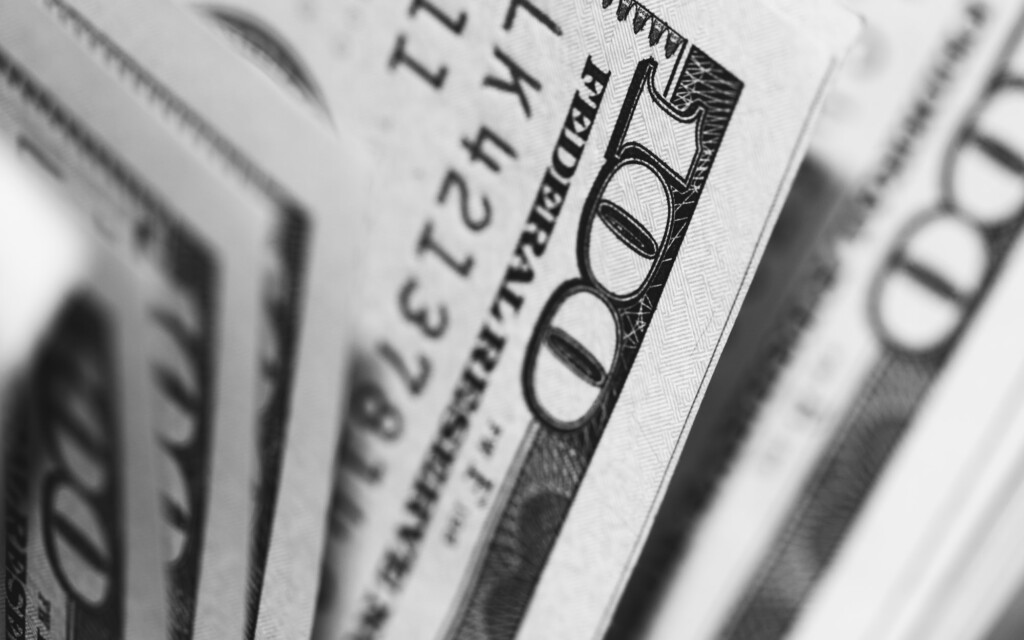 A common question raised by individuals upon entering litigation is how legal fees will be paid if they are successful in court. In estate litigation the answer to this question has more nuance than simply, “loser pays”, which is the general rule for costs in legal proceedings.

Historically, costs of parties in disputes involving will challenges or the interpretation of wills were ordered to be paid out of the estate unless the losing party’s position was obviously unwarranted. This was explained by the British Columbia Court of Appeal in Vielbig v. Waterland Estate, 1995 CanLII 2544 (BCCA):

“In such cases where the validity of a will or the capacity of the testator to make a will or the meaning of a will is in issue, it is sometimes the case that the costs of all parties are ordered to be paid out of the estate. This is upon the principle that where such an issue must be litigated to remove all doubts, then all interested parties must be joined and are entitled to be heard and should not be out of pocket if in the result the litigation does not conclude in their favour. The estate must bear the cost of settling disputes as a cost of administration.”

This perspective on costs has changed over time. The modern approach to costs in estate litigation has been that costs “follow the event”, meaning that the unsuccessful party will pay the costs of the successful party (see Sato v Sato, 2018 BCCA 287 at para 56). However, cost awards are highly discretionary and courts continue to have the discretion to award costs pursuant to the traditional approach where it is justified. This article will take a look at two recent court decisions involving differing methods of awarding costs in estate disputes. These cases provide illustrative examples of how costs decisions can vary in will challenges.

In Wilton v Koestlmaier, 2019 BCCA 262, the appellants were three grandchildren of the deceased, Maxine Wilton. The appellants had challenged the validity of a codicil made by the deceased in 2006 which disinherited them. The trial judge found that the deceased had the requisite testamentary capacity in making the codicil. While the trial judge did not hear submissions on the issue of costs, costs were awarded against the appellants, the unsuccessful party.

One of the grounds of appeal was the issue of costs, as the appellants argued that they ought to have been awarded costs of the action out of the estate. The British Columbia Court of Appeal found that there was no reason to stray from the “modern approach” to costs in estate litigation, and the judge did not err in awarding costs to the successful party. It was found that there were no reasonable grounds on which to challenge the execution of the codicil and the deceased’s capacity. This finding was despite that it was accepted that the deceased may have suffered from physical impairment and had been slower to communicate after suffering a stroke in 2004. Further, the trial judge found that there were no suspicious circumstances surrounding the making of the codicil despite that one of the beneficiaries sat in on a meeting with the deceased and her accountant, had helped the deceased make arrangements with her lawyer to prepare the codicil and had even written out instructions for the preparation of the codicil due to the deceased’s difficulty with writing at that time. The trial judge had found as fact that the deceased was a “strong willed and independent woman who made her own decisions”.

On the issue of costs, the appellants argued that “the proper approach in British Columbia is for the estate to bear all parties’ costs in estate litigation where there is a good faith dispute as to a testator’s intent.” On this point, the Court of Appeal noted that it used to be the case that both sides had their costs paid out of the estate, but the modern approach applies normal costs rules. The Court of Appeal did state that there are some circumstances where costs may be awarded out of the estate to an unsuccessful party. Those circumstances include:

In Wilton v Koestlmaier, since the judge rejected the premise behind the appellants’ claim and found their evidence unreliable and self-serving, the Court of Appeal agreed that it was “not possible to say that there were reasonable grounds on which to question the execution of the Codicil”. Further, the trial judge found that the issues giving rise to the action were not caused by the deceased. As such, the judge’s decision to award costs under the modern approach was upheld.

In contrast to Wilton v Koestlmaier is the case of Singh Estate (Re), 2019 BCSC 1114. In Singh, the underlying matter involved a dispute between eight children of the deceased and many of their spouses. The deceased had executed a will in February 2013, which named two of the children, the petitioners, as the executors of the estate. When probate proceedings were initiated, another child, the respondent, provided a different copy of a will executed by the deceased in February 2016, which named the respondent as executor and disinherited one of the petitioners. The primary dispute before the court involved whether the 2016 will was valid.

The Court exercised its discretion to depart from the modern approach to costs in estate litigation and award full indemnity costs to all parties out of the estate. This decision was based on three factors. Firstly, the executors of the 2016 will had an obligation to seek proof of the will in solemn form, and carrying out that obligation should not attract personal costs unless the proceeding had been unduly complicated, which had not happened here. Secondly, the petitioners had in fact made allegations of undue influence against the respondents and had withdrawn those allegations on the first day of the hearing, causing the respondents to be put through the expense of preparing to defend on those issues. Lastly, the litigation was found to be necessary due to the uncertainty raised by the deceased leaving two wills upon her death.

Aside from nicely illustrating the mechanics of costs in estate litigation, these cases also demonstrate the importance of litigants to act reasonably and resist putting forth allegations on unfounded evidence. The failure to abide can cause a costs award against a litigant or can prevent the litigant from collecting costs against the opposing party even in a successful case.