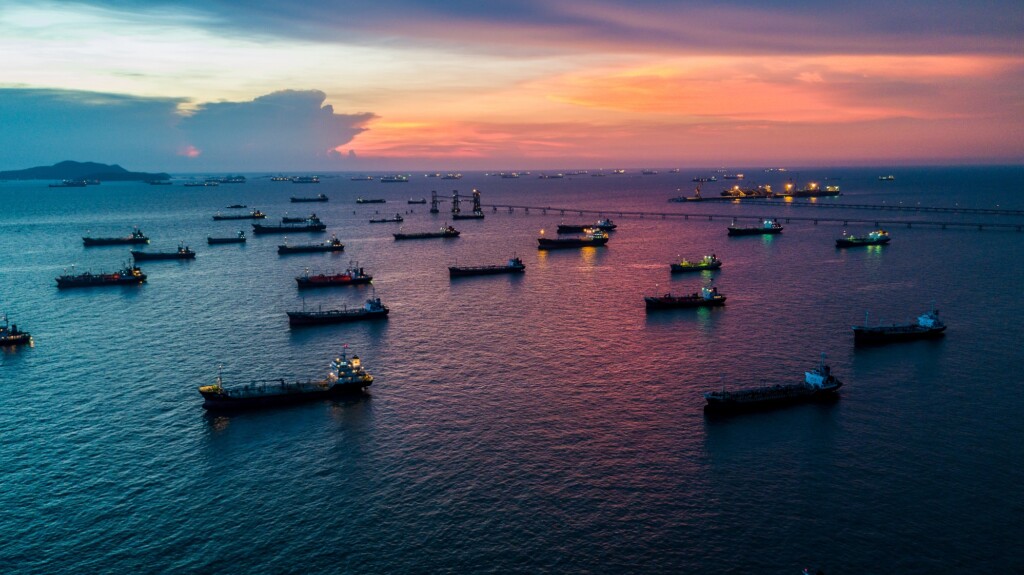 On August 30th 2018, the Federal Court of Appeal rendered its decision in respect of Kinder Morgan’s (perhaps now Canada’s) proposed expansion of the Trans Mountain Pipeline by quashing the federal government’s approval of the project. Before commenting on potential impacts on the case, it’s important to see what the case actually decided and clarified.

The decision was a result of several judicial review applications from many applicants and respondents rolled into one decision. The two main questions before the court were:

So what happened? In a nutshell, the court clarified the law and the Environmental Assessment and NEB process, while mandating a wider review and further, more “adequate”, First Nations consultations.

First, the court clarified the NEB and environmental assessment process by following the Gateway Decision in stating that the NEB review process is sufficient to help fulfill the role of consultation for Canada in reviewing and assessing the impacts on Aboriginal rights and the duty to consult and accommodate.  Second, the NEB’s ‘approval’ and report is not the last word and cannot be reviewed through the courts because its decision and report are precursors to the real decision maker, being Canada by Cabinet decision and an OIC.

These two aspects of the decision clarify the role of the NEB and Cabinet in future project reviews.

The Federal Court of Appeal found that the NEB and Canada got the process and their mandates wrong. The NEB construed the scope of its review too narrowly and Canada failed to adequately consult. While Canada listened well enough, it did not meaningfully interact to discuss, consider and mandate accommodations to address the concerns of First Nations and their impacts on Aboriginal rights.

The court held that the NEB made a critical error in not making the “scope” of review of the project’s impacts sufficiently wide to consider project-related tanker traffic and shipping. Both the NEB and Canada erroneously thought that the NEB and Canada had no jurisdiction to consider these aspects of the project and accordingly, they narrowed the scope of their review to exclude serious concerns regarding species at risk legislation. On reconsideration, the NEB will have a great deal of work to do on that front since there was little evidence referenced in the decision as to how the project changes may mitigate the potentially serious impact on the killer whale population, which is a species at risk and one of significance to local First Nations. As a result of this narrow “scope” decision, the report of the NEB was seen as deficient and not a valid report required for an NEB approval certificate for a project.

Furthermore, the court held that Canada did not sufficiently or adequately consult with affected First Nations. More specifically, the process for consultation laid out by Canada was reasonable and adequate but the actions of Canada to fulfill Phase III of its own process fell short. Canada was required to engage in a meaningful two-way dialogue. The court spent some 36 pages in its decision detailing the inadequacy of Canada’s dialogue with First Nations, culminating in the following statement:

“The inadequacies of the consultation process flowed from the limited execution of the mandate of the Crown consultation team. Missing was someone from Canada who would engage interactively. Someone with the confidence of Cabinet who would discuss, at least in principle, required accommodation measures, possible flaws in the Board’s process, findings and recommendations and how those flaws could be addressed.”

The court held that Canada appeared to be under the misunderstanding that its role and jurisdiction was limited to listening only to First Nations concerns but did not reference two-way dialogue or decision-making about actual project changes, or conditions to address or accommodate those concerns. It also appears that it may well have considered the NEB as the ultimate decision maker, with Canada merely echoing the NEB’s findings.

The Court quashed the OIC, sending the matter back to the NEB for review and reconsideration, on the expanded scope and in further consultation with Indigenous Groups, mandating that Cabinet could not consider the matter until after Canada had adequately engaged in that meaningful two-way dialogue which included accommodation of aboriginal rights and title concerns. 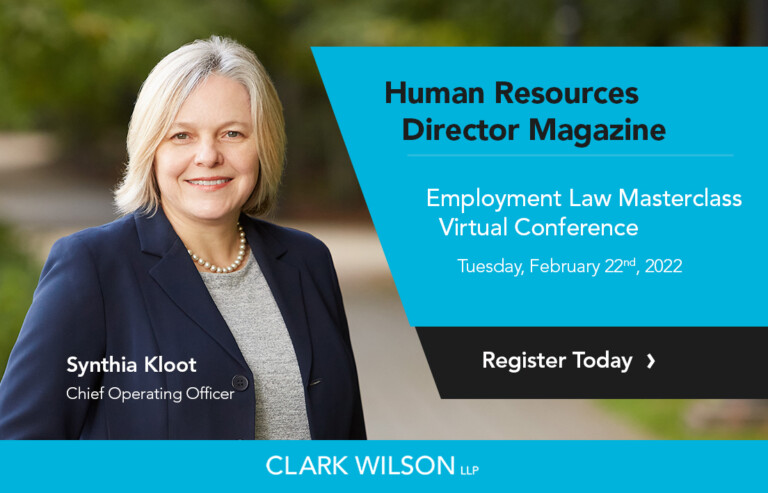