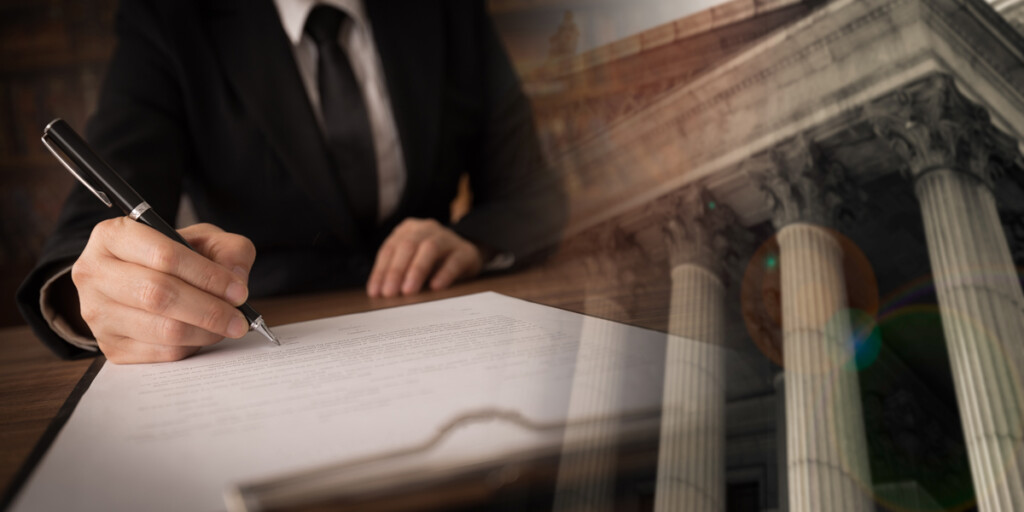 The Court of Appeal in Brockman v. Valmont Industries Holland B.V., 2022 BCCA 80, recently determined that the basic two‑year limitation period under s. 6 of the Limitation Act, SBC 2012 c 13 applies to shareholder claims under s. 227 of the Business Corporations Act (the “Act”) where the allegedly oppressive or unfairly prejudicial conduct is continuous and ongoing. The limitation period for such claims begins to run from the date the conduct complained of is discovered.

A. Facts leading to the appeal

The petition was filed on December 31, 2018 seeking relief for oppressive conduct. The petitioners included Talolo Holdings Ltd. (“Talolo”) – the minority shareholder in Valmont West Coast Engineering Ltd. (“Company”). In 2008, Valmont Industries Inc. (“VMI”) acquired a majority interest in the Company through its wholly owned subsidiary, Valmont Industries Holland B.V. Over time, VMI, through its subsidiary, came to own 80% of the Company’s shares. The oppressive conduct arose from the alleged control VMI exercised over the Company. Since the 2008 acquisition, with the exception of two years in 2012 and 2013, VMI directed the Company not to bid in the Canadian utility market which resulted in the Company’s value being depressed.

In April, 2018, VMI exercised an option to purchase Talolo’s shares based on a formula in the Company’s shareholders agreement. In effect, VMI relied on the effects of its prior oppressive conduct which had suppressed the Company’s value when exercising the option.

The lower court judge found as a fact that VMI subordinated the Company’s interests in a manner that was oppressive or unfairly prejudicial to Talolo and ordered an accounting to determine the fair and reasonable purchase price of Talolo’s shares in the Company.

The lower court judge focused on whether there was a continuous course of oppressive conduct and the effect it had on the timeliness of the oppression petition. Relying on the principle that ongoing oppressive conduct continues until it is rectified, the lower court held that a claim in respect of such conduct is not statute‑barred by operation of the Limitation Act. On that basis, the lower court judge found that the petition was not statute-barred due to the expiry of a limitation period, and allowed the petitioners’ claim.

B. Timeliness and limitation periods

The Court of Appeal looked to sections 6 and 8 of the Limitation Act, and determined that oppression, even if ongoing, must have a starting point. When a collection of acts or conduct gives rise to oppression, the starting point is when the pattern of conduct becomes oppressive or unfairly prejudicial under the Act.

The Court of Appeal went on to clarify that the occurrence of oppressive conduct is a necessary but not in itself sufficient condition to trigger the running of the limitation period. The oppressive conduct must also be discovered under s. 8 of the Limitation Act. When a claim for oppression is discovered will require analysis of the facts of any given case. For example, when a stakeholder knows, or reasonably should know, that its reasonable expectations are being injuriously breached by those controlling a corporation, and that commencing a court proceeding is an appropriate means to seek a remedy, a claim of oppression is discovered.

C. Impact on the Court’s remedy

The Court of Appeal then turned to the impact of its finding on the remedy available to an oppressed party. The Court held that, allowing a remedy in an oppression proceeding to be “rooted in the current effects of statute-barred conduct defeats” the intention of the Limitation Act to bar a remedy by prohibiting the commencement of a claim discovered more than two years previously. In the result, a plaintiff’s remedy is limited to damage incurred as a result of wrongful conduct occurring within the limitation period.

As a result of the Court of Appeal’s finding, the appeal was allowed and the lower court’s order was substituted for an order clarifying that the fair market valuation of the shares be assessed by reference to admitted oppressive conduct within the limitation period only.

Shareholders and other appropriate persons with standing to bring oppression claims under s. 227 of the Act need to be aware of the decision in Brockman. Persons who believe they have been oppressed or treated in an unfairly prejudicial manner must pursue claims in a timely manner and within two years from the date on which the conduct complained of is discovered, even if the oppressive conduct is ongoing. If oppressive conduct occurs within two years from the date on which a court proceeding is commenced, the Court’s award must be tailored not to compensate for historical oppressive conduct falling outside of the two year limitation period, even if such conduct has not been remedied. 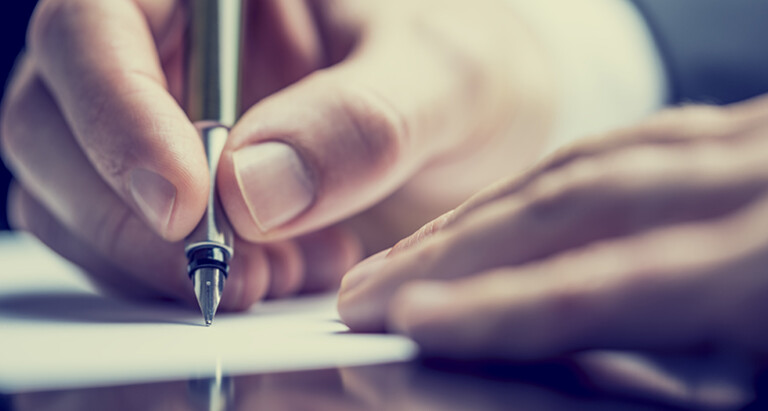