In a recent CRT decision (Thompson v. Strata Plan BCS 1455 and A) where our CW strata team (Veronica Franco and Alexandra Andrisoi) acted as a helper to the strata corporation, the CRT confirms that the Act permits the tribunal to consider the Code and whether a neutral enactment may have an adverse discriminatory effect. The CRT further confirms that their jurisdiction extends to consideration of whether or not a person has a disability that requires accommodation, even though the Human Rights Tribunal also has that jurisdiction. 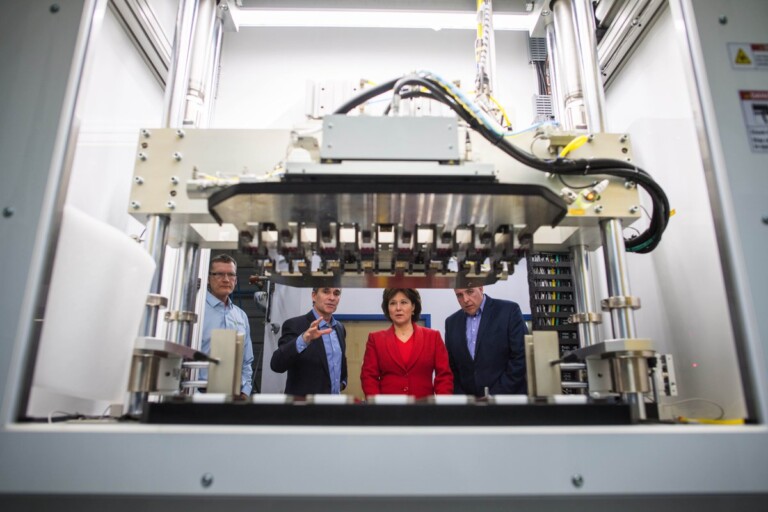