And you thought your family had problems.

I’ve been reading about the estate of a musician named Michael. Michael tragically died at the young age of 42. He was survived by his mother Katherine, his four siblings, and his three minor children, Prince, Paris, and Blanket (that’s not a typo). According to reports, Michael left 40% of his estate in trust for Katherine, 40% to his kids and 20% to charity. Katherine was appointed guardian, and the executors are John and John, a lawyer and a music executive.

Simple, right? No. Michael’s siblings, who were not left anything under the will, are saying the will is a fake. They recently publicly posted a letter on the internet stating that the will could not be real because it states it is signed in Los Angeles, but Michael (they say) was in New York on that date. Also, that John and John have engaged in criminal misconduct and should be removed as executors.

John and John say (via a statement on the estate’s official web site) the California courts already considered the invalidity claim, and dismissed it. John and John also expressed concern that Grandma Katherine and the children need to be protected from “undue influences, bullying, greed, and other unfortunate circumstances”.

Then, last weekend, Katherine was reported missing. The children started getting anxious. Paris suggested (on Twitter) that perhaps there was something nefarious behind grandma’s disappearance, and that they were being prevented from contacting her. One of their cousins, T.J., went into court and got an order for temporary guardianship. Sheriff’s deputies showed up at the home in connection with a disturbance. According to certain blog sources, Paris and aunt Janet had a wingding of a fight and Paris told Janet to beat it. In the midst of the chaos, Grandma Katherine showed up again. She had been at a spa with her daughter. For two weeks. Chill out everyone, she said, and give me guardianship back!

Now the oldest of the three children has tweeted a tweet expressing anger at the aunts and uncles over having been denied access to Grandma Katherine, and at the lies that he says they were feeding her.

The courts are reviewing what is best for the children. It appears that Katherine will now ask the court for shared guardianship of the kids with T.J. In the midst of the proceedings, Michael’s brother Randy thought it would be helpful to announce to the world (again, on Twitter) that he fears John and John are trying to murder Katherine. Today, John and John took steps to bar Michael’s siblings from entering the children’s home.

What’s really going on here? It’s tough to tell. Isolation of an elder by a caregiver or family member is often a signal of an intent to manipulate or influence. Are Michael’s siblings angry at being left out of the estate, frustrated with their legal failures, and now trying to get at the estate through their mother? (Or at least to score some time at the spa?) Or are Michael’s children just acting out?

What is clear is that as tough as it has always been to deal with sensitive family and estate matters, the internet age has not made it easier. Traditionally, many estate disputes have been due to a lack of communication among family members. The internet makes it easy to increase the volume of communication, but not necessarily the quality, leading to problems of a different sort. High tensions are made more extreme when accusatory thoughts and angry words are distributed publicly on Twitter, Facebook, and other public sites.

Even in estates that are lower profile than Michael’s, executors need to be aware that social media are increasingly used by beneficiaries and other interested parties. Appropriate use of face-to-face communication, wherever possible, can help to ensure that electronic communication does not get out of hand. 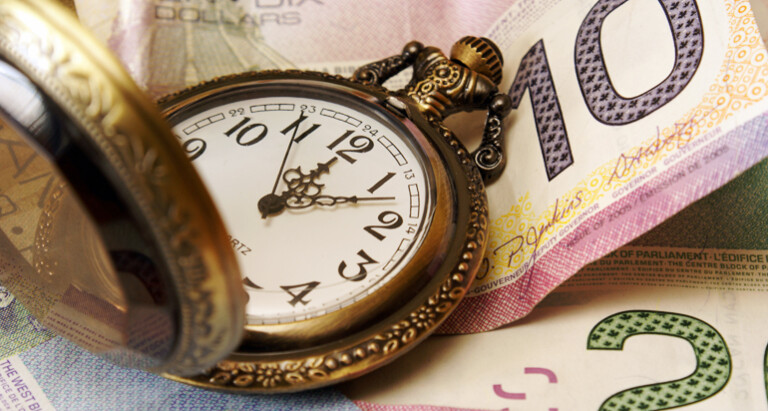