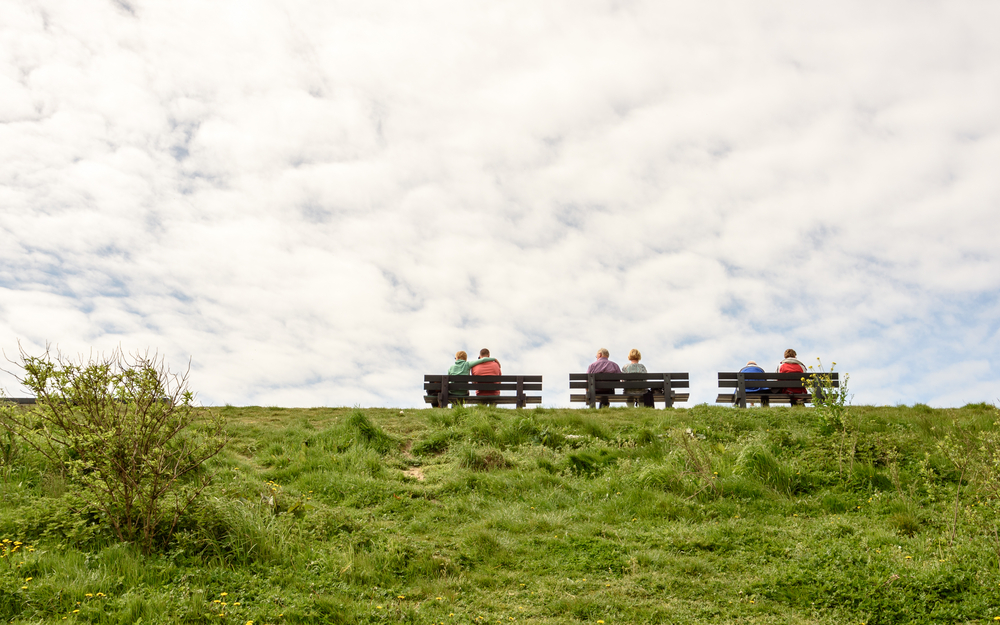 By Polly Storey and Joanna Ludlow

In a recent decision of the BC Supreme Court, Justice Iyer has provided guidance regarding how capacity to consent to support and assistance is determined under the Adult Guardianship Act.

Support and Assistance under the Adult Guardianship Act

As observed by Justice Warren in A.H. v. Fraser Health Authority, 2019 BCSC 227 at para. 101,[2] “The AGA is governed by principles and presumptions that prioritize self-determination and autonomy for adults with disabilities and impose involuntary measures only as a last resort and in a manner as minimally intrusive as possible”.

The purpose of Part 3 of the Act is to provide support and assistance to adults in certain circumstances:

(b) a physical handicap that limits their ability to seek help, or

(c) an illness, disease, injury or other condition that affects their ability to make decisions about the abuse or neglect.

Where a designated agency has reason to believe that an adult is being abused or neglected, the agency must investigate whether the adult needs support and assistance. Following such investigation, the agency may take actions such as making referrals, applying to Provincial Court for orders against individuals suspected of abusing the adult, and preparing a support and assistance plan to offer services to the adult. These services can include health care and accommodation, as well as social, legal, or financial services.

To the greatest extent possible, the adult must be involved in decisions about the support and assistance required. If the adult declines the services proposed by the agency, then those services must not be provided without a Court order.

But what if the adult is not, or may not be, capable of deciding whether to accept the support and assistance proposed? In that case, the designated agency may ask the Public Guardian and Trustee of British Columbia to arrange an assessment of whether the adult is incapable.

The Case of Ms. Horan

In early 2022, Fraser Health Authority [“FHA”] proposed a support and assistance plan to Ms. Horan. Though the reasons for judgment do not indicate why FHA thought such services were needed, Ms. Horan rejected the plan, which included confinement in a locked facility. FHA then arranged for an assessment of Ms. Horan’s capability to consent by two assessors. The assessors concluded that Ms. Horan was incapable of deciding to reject the plan. FHA then applied to the Provincial Court for an Order authorizing the plan.

At the hearing in Provincial Court, Ms. Horan’s position was that she is capable. She provided evidence on her own behalf, and led evidence from an expert psychiatrist who had prepared a report attesting to her capacity. FHA, however, argued that Ms. Horan’s incapacity had been determined conclusively by the assessments it had obtained. In other words, FHA submitted that the Provincial Court was bound to accept assessments, and had no jurisdiction to find other than that Ms. Horan was incapable.

The Judge agreed with FHA:

Section 3 of the AGA sets out a presumption of capacity. F.H.A. says the finding of incapability in the February 2022 assessment of C.H. rebuts that presumption. I find a plain reading of the AGA allows only one conclusion – under Part 3, there is no authority for the court to review a s. 54 assessment. The fact [sic] Part 2.1 provides a specific mechanism for such a review is compelling in coming to that conclusion. This, despite the evidence of both C.H. and Dr. Krausz, this court does not have jurisdiction to re-visit the incapability finding of Dr. O’Connor and Dr. Mead-Wescott.

Ms. Horan appealed to the Supreme Court of British Columbia.

Appeal to the Supreme Court

On appeal, the issue was whether the Provincial Court is bound to accept the determination of capability reached through the assessment procedure under Part 3 of the Act, or whether the Court has jurisdiction to decide the issue of the adult’s capability based on all the evidence.

Determinations of Capability under the Act: Part 2.1 versus Part 3

Justice Iyer found that the Provincial Court does indeed have jurisdiction to decide whether an adult is incapable of consenting to the provision of services under Part 3 of the Act. In reaching this conclusion, the judge relied on a comparison between Part 3 of the Act, dealing with support and assistance, and Part 2.1, which deals with statutory property guardianship in situations of financial incapability.

Part 2.1 of the Act creates a framework by which an adult may be assessed for capacity to manage their financial affairs, defined as being their financial and legal affairs. Where an adult is assessed as incapable to manage their finances by a qualified health care provider, the assessor may report their conclusion to a “health authority designate”. This “HAD” will consider certain factors set out in s. 32(3) of the Act. If satisfied that these criteria are met, the HAD will issue a certificate of incapability. On the issuance of such a certificate, the adult is declared incapable and the Public Guardian and Trustee is appointed as the adult’s statutory property guardian. Section 35 of the Act provides a mechanism for the adult to then apply to Court for a review of that determination of incapability under Part 2.1.

In Horan, the Provincial Court Judge concluded that the absence of a similar review provision under Part 3 of the Act meant that the Court did not have jurisdiction to review determinations of incapability. Justice Iyer disagreed, noting differences in the legislative framework regarding how a determination of capability is reached under each Part. Under Part 2.1, the entity that determines the consequences of the assessment is the Health Authority Designate. It therefore makes sense that the Court would be the body to review such determination. In contrast, under Part 3, the designated agency does not make a determination of incapacity. Rather, the agency organizes an assessment of the adult, and must apply to Court for an Order. The Court then determines, in part, whether the adult is capable to consent.

In reaching this conclusion, Justice Iyer also relied on the different consequences of a determination of incapability under Part 2.1 versus Part 3:

The Rights of Vulnerable Adults

The Administration of the Adult Guardianship Act

Horan also raises questions about the administration of the Act more generally, and the consequences for vulnerable adults. These include the following:

Practice and Procedure under the Adult Guardianship Act

In Horan, Justice Iyer has provided guidance for lawyers, vulnerable adults, and concerned family members regarding how the Part 3 of the Act is to be administered. The decision also raises questions regarding the significance of determinations of incapability under Part 2.1, however, and demonstrates some potential concerns with the administration of the Act more generally. These issues will need to await further consideration by the Court.

If you have a matter or have questions around adult guardianship or capacity litigation, please contact a member of our Estates & Trusts Practice Group.

[2] For a comprehensive discussion of Part 3 of the Adult Guardianship Act and a review of the legislative history of the Act more generally, readers are recommended to review the entirety of the decision of Justice Warren in A.H. v. Fraser Health Authority, 2019 BCSC 227.

[3] Though it appears that Ms. Horan was anonymized as “C.H.” in the Provincial Court, Ms. Horan’s full name appears in the Supreme Court decision.