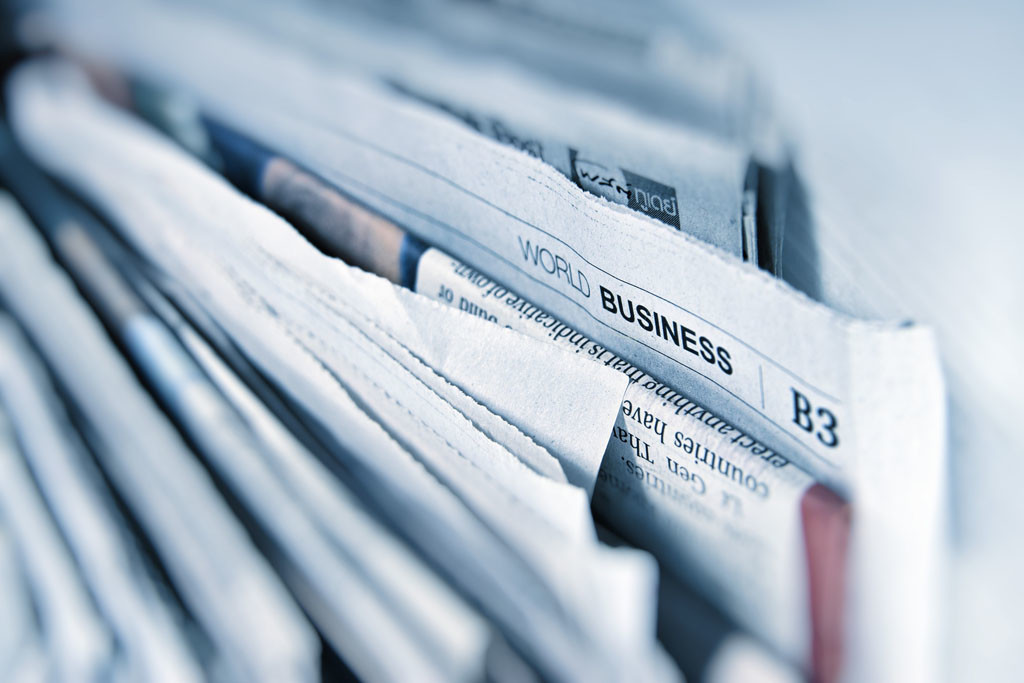 The Supreme Court of Canada has dismissed an application for leave to appeal from the Federal Court of Appeal (“FCA”) judgment in Sadhu Singh Hamdard Trust v. Navsun Holdings Ltd., 2019 FCA 10 (CanLII), in which the FCA held that the distinctiveness of a trademark had been negated by third party use of the same mark. While it is well-established that the distinctiveness of a trademark may be negated in this way, this case further establishes that distinctiveness will still be negated even if the third party is a later user and infringing. So the mantra “use it or lose it” doesn’t quite go far enough – rather, Canadian trademark owners must “use and enforce it, or lose it”.

In this case, the Trust had filed an application to register the mark AJIT (the “Mark”) for newspapers, and Navsun opposed on grounds that the Mark lacked distinctiveness because Navsun was also using the mark AJIT for newspapers. In determining whether the Mark lacked distinctiveness, the Trademarks Opposition Board (the “Board”) applied the test set out in Bojangles’ International LLC v Bojangles Café Ltd., 2006 FC 657 (CanLII), which required that “a [third-party] mark must be known to some extent at least to negate the established distinctiveness of another mark, and its reputation in Canada should be substantial, significant or sufficient.” Looking at the evidence provided, the Board concluded that the opponent’s mark was known sufficiently in Canada to negate the distinctiveness of the applied-for Mark as at the material date (the date of the opposition), and that registration should therefore be denied.

On appeal, the FCA affirmed the decisions of the Board and lower Federal Court, agreeing that the Bojangles test should be applied and holding that the question at issue is not whether the Mark is distinctive of the applicant’s own goods but whether, at the date of filing the opposition, the opponent’s use of its mark negated the distinctiveness of the applicant’s Mark. The Trust’s evidence regarding the distinctiveness of the Mark in Canada was therefore irrelevant, as the focus should be on the level of recognition of the opponent’s mark instead. Additional evidence put forward by the Trust concerning use and recognition of the Mark abroad was in any case irrelevant to determining the Mark’s distinctiveness in Canada.

Further, the FCA stated that the question of distinctiveness is one of fact, and if a mark is incapable of distinguishing the particular goods or services in fact, then “the underlying cause is irrelevant”. Thus, the applicant’s allegation that the opponent was a later user and passing off had no effect. The Court confirmed that, “[t]he allegation of passing off does not preclude a party from relying on the alleged infringing use to challenge distinctiveness.” 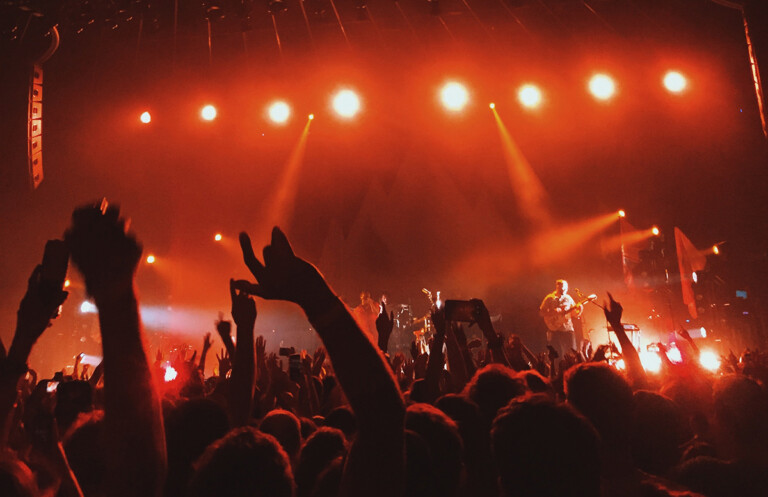