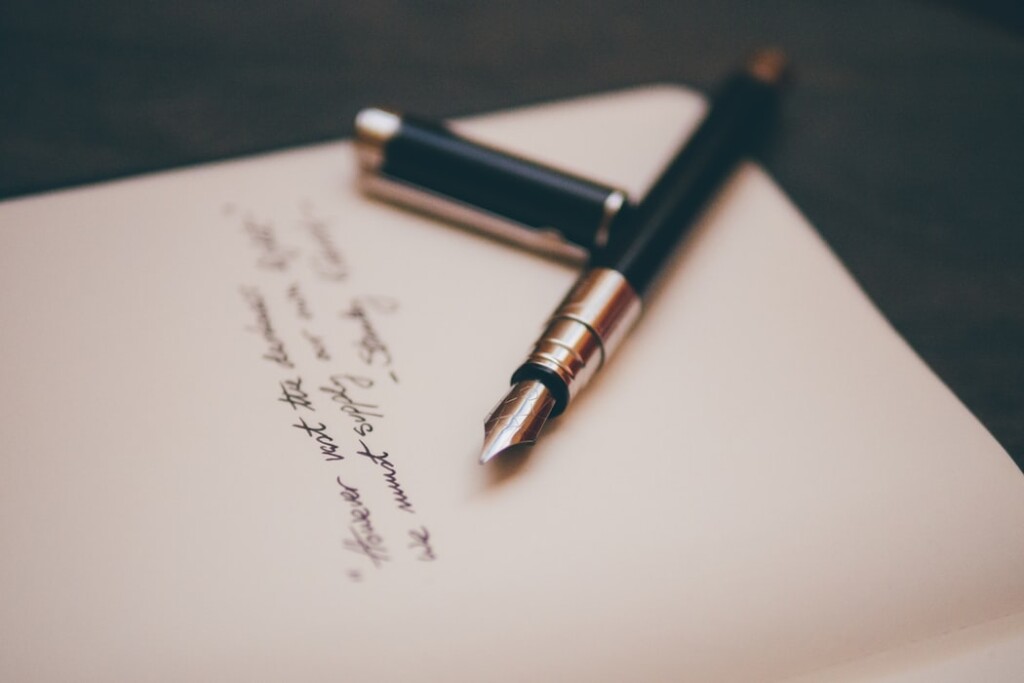 The list of reasons to make a will is extensive and you have likely heard them before. Why let the government dictate who your money will go to when you can decide for yourself? Why leave your loved ones with uncertainty? However, having a will drafted requires effort and resources.

It is possible for a document to be made into a valid will even when it does not meet the legal formalities required for a will pursuant to section 58 of the Wills, Estates and Succession Act. However, the risks of relying on section 58 if your will does not conform to the required formalities of a will is significant.

Applying for a court determination under section 58 is costly and uncertain. There is no way of knowing whether the Court will accept that the document put forward meets the test to be a valid testamentary document. Court proceedings also take many months, if not years.

There are cases where applications under section 58 have been successful. Sometimes, these cases have been surprising. For example, in the case of Hubschi Estate 2019 BCSC 2040, an electronic document found on a computer was found to be a valid will. In Bizicki Estate (Re) 2019 BCSC 2142, notes found in the deceased’s room, written on separate pieces of paper, were given legal effect. However, it would be foolish to read these cases and conclude that any homemade will which lacks formality will be stamped with Court approval. These cases are highly fact-specific and risky.

This test sounds simple, but it should be expected that a Court will be diligent and apply the test sparingly. For example, in Poulk Estate, 2018 BCSC 1321, the evidence of the applicants was that the deceased dictated his wishes while in the hospital. Those wishes were then written by one of the deceased’s siblings on a “fill in the blanks” will form. There were several witnesses who provided evidence that the deceased read the will and expressed that he wished to sign the will, but he passed away before he was able to do so. The document was not validated by the Court as the deceased’s will.

In summary, section 58 should not be viewed as an excuse to skip making a will, nor should it be viewed as a “plan B” if you just cannot fit making a will into your schedule. There is a reason that a week of each year is dedicated to encouraging individuals to make a will. If you do choose to rely on section 58, you are assuring that your loved ones will be left with a drawn out legal proceeding, legal costs, and a great deal of uncertainty about your final wishes. 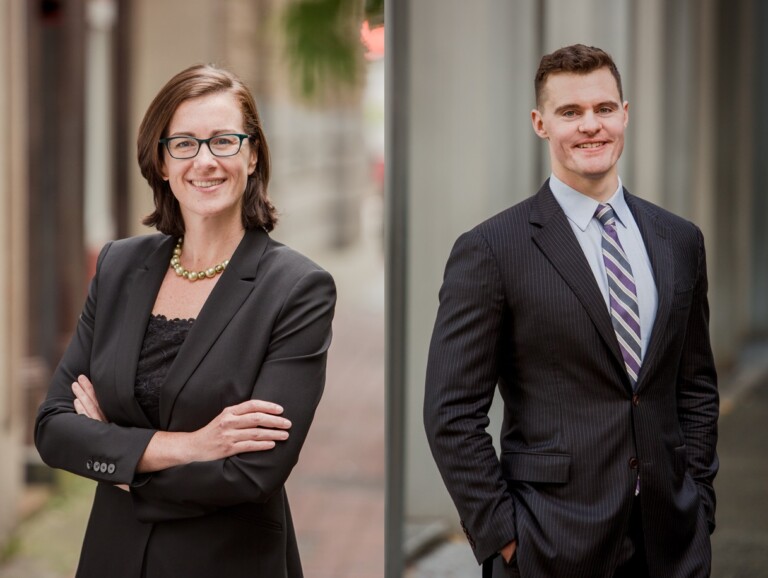