On November 13, 2014, the Supreme Court of Canada updated Canadian common law by extending for the first time the principle of good faith to all contracts. Previously, the duty of good faith existed only in employment and insurance contacts in Canada. The ruling now aligns Canadian common law with Civil Law in Quebec and the law in most U.S. jurisdictions. The Court expects its decision to bring certainty and coherence to this area of law.

“In my view, it is time to take two incremental steps in order to make the common law less unsettled and piecemeal, more coherent and more just. The first step is to acknowledge that good faith contractual performance is a general organizing principle of the common law of contract which underpins and informs the various rules in which the common law, in various situations and types of relationships, recognizes obligations of good faith contractual performance. The second is to recognize, as a further manifestation of this organizing principle of good faith, that there is a common law duty which applies to all contracts to act honestly in the performance of contractual obligations.”

The case stems from a commercial dispute between two parties to a contract for services over the circumstances by which one party exercised a non-renewal clause in the contract. The Court found that the actively dishonest actions of one party breached the implied term of good faith in the contract. The defendant was ordered to pay damages based on the economic position the other party would have been in had the defendant breaching party fulfilled its duty under the contract.

The important aspects of this case with respect to commercial law are: (1) the implied principle of good faith and (2) the duty of honesty, in contractual performance.

The Court explained that the organizing principle of good faith in contractual performance means that:

What amounts to good faith will depend on the context of the commercial relationship, the type of contract and the circumstances involved. It may be easier to figure out what good faith is, by considering first what it is not. “Bad faith” as the Court pointed out, is a conduct that is contrary to community standards of honesty, reasonableness or fairness.

While the concepts of reasonableness and fairness have been well examined in the courts in the past, the Court took the time to examine the new duty of honesty in contractual performance. The Court explained that this means that:

To conclude, parties currently performing obligations under a contract in Canada must be aware that they now owe each other a duty to act honestly in their contractual dealings. Exactly what this entails will depend on a number of factors and circumstances, so if you are concerned about whether you or someone you are contracting with may not meet the duty, please contact us and we can discuss the implications of the Bhasin v. Hrynew case with you. 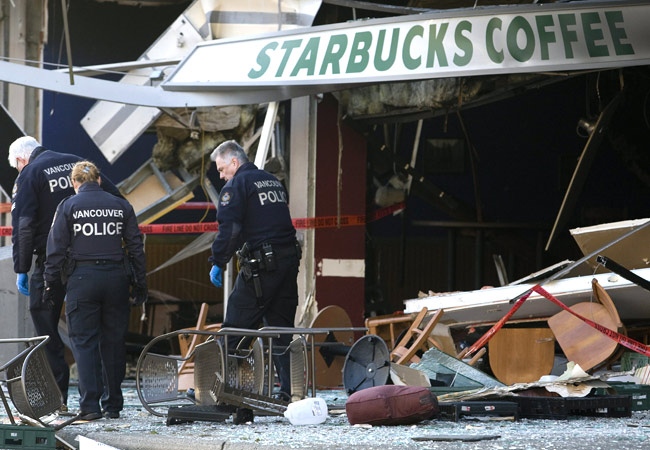