A recent article in the National Post discusses the bitter legal battle that has been going on between Walt Disney’s 43-year old twin grandchildren, Brad and Michelle Lund. The grandkids are beneficiaries of a testamentary trust that was created in their mother’s will and is estimated to be worth more than $300 million dollars. The terms of the trust allow the twins to receive annual payments along with larger payments on their 35th, 40th and 45th birthdays equal to 20% of the value of the trust fund. However, the trustees are given the discretion to withhold the larger payments to either of the grandkids if they do not demonstrate the “maturity and financial ability to manage and utilize such funds in a prudent and reasonable manner”.

The trustees decided that Michelle did meet this standard, but that Brad was not capable of managing such a sizeable inheritance because of his “chronic cognitive disability”.  Brad initiated legal action against the trustees to demand his lump sum birthday payments. He is also accusing the trustees of breach of trust and demanding their removal as trustees.

The trial began on December 5th and is expected to last three weeks. This case is unique given the size of the trust fund and the individuals involved, but this type of dispute is not that uncommon. Giving broad discretion to the trustees of a trust can allow for flexibility, but it can also lead to conflict where beneficiaries are not treated equally. 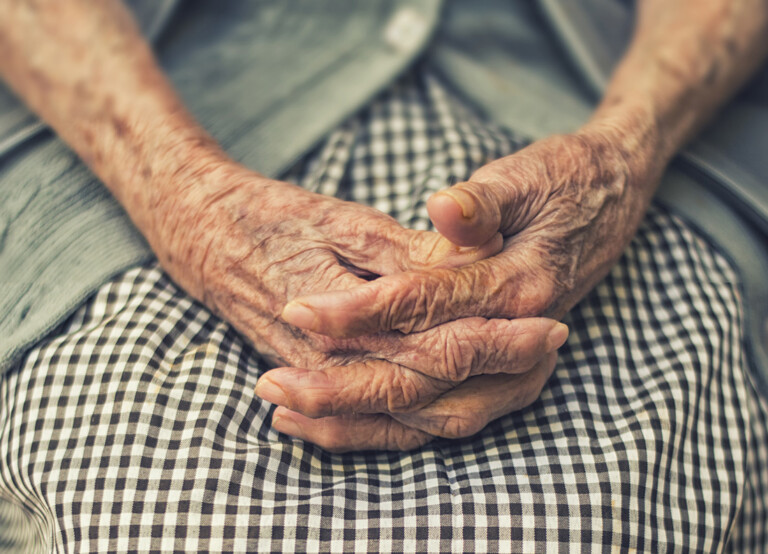