In R. v. Singleton (Supreme Court of British Columbia), an executor (who was also a lawyer) was required to pay restitution and sentenced to 3 years imprisonment for theft and fraud in relation to his misappropriation of nearly half a million dollars from an estate.

The total value of the George Estate was $1,061,648 from which certain bequests and payments were made by Marvin Singleton in accordance with Mr. George’s will. There was a shortfall of nearly $500,000. Mr. Singleton said that he invested estate funds poorly. The Crown successfully argued that Mr. Singleton committed fraud and violated his legal responsibility as an executor and trustee of the estate of a client by taking the funds entrusted to him and using them for his own purposes.

This level of abuse in the position of executor is not common. It is more likely that an executor unfamiliar with the duties of that role could simply make mistakes that may result in significant consequences. Accordingly, when appointing an executor, or accepting the role of executor, it is worth considering whether you are up to the challenge. 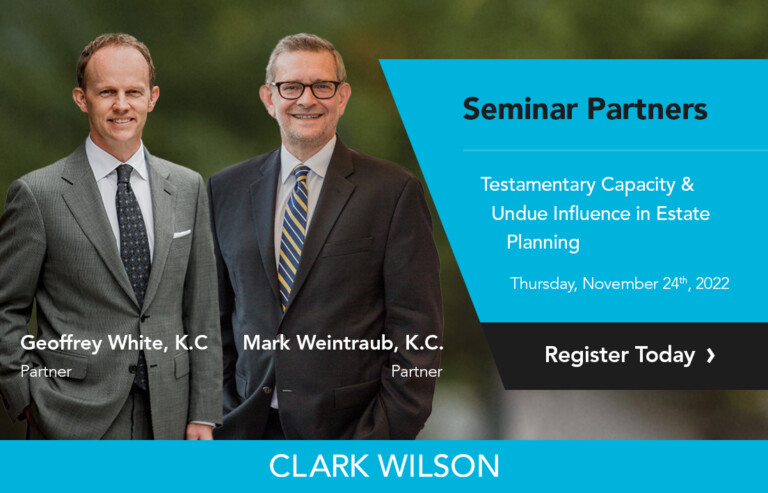