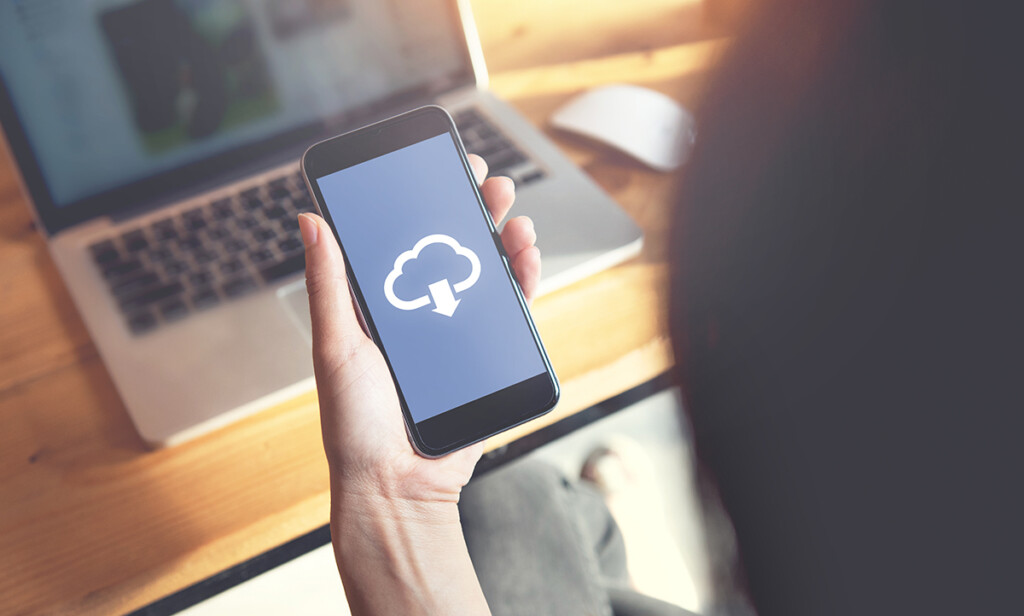 On June 5, 2020, the Federal Court of Appeal (“FCA”) released two decisions that involve the applicability of the “making available right” (“MAR”, also known as the “making available provision”) under section 2.4(1.1) of the Copyright Act. Both appeals involve tariffs for sound recordings sought by the collective societies that administer rights on behalf of owners of copyright in sound recordings, namely SOCAN, which administers communication rights, and CMRRA-SODRAC, which administers the right to make reproductions.

By way of background, the decisions under appeal were decided after the Supreme Court of Canada’s “pentalogy” of copyright cases, released in 2012. One of these decisions, Entertainment Software Association v SOCAN, 2012 SCC 34 (“ESA v SOCAN #1”), held that the download of a computer file that contains a sound recording does not constitute a “communication to the public by telecommunication” of that sound recording, and therefore tariff fees for communication rights were not applicable to such downloads.

A few days before this decision was issued, the Copyright Act was amended to include the MAR, which was mandated by Canada’s obligations under WIPO Copyright Treaties. This new provision reads as follows:

SOCAN applied to the Copyright Board to certify a tariff covering the act of uploading files containing sound recordings to a person’s servers and making them available to consumers, whether by stream, download, or otherwise. The application turned on whether the new MAR created a new act that could attract royalties, effectively rendering ESA v SOCAN #1 irrelevant. The Copyright Board ruled that it did. More, the Copyright Board’s interpretation of the MAR effectively created two tariff triggering events for some commercial activities: the act of making a file available for streaming, and the act of streaming it itself.

In Entertainment Software Assoc. v. SOCAN, 2020 FCA 100 (“ESA v SOCAN #2”), the FCA quashed the Board’s decision. The FCA found errors in both the interpretive approaches adopted by the Board in its analysis of the MAR, and in particular in the Board’s use of WIPO Copyright Treaties to arrive at its conclusions. Ultimately, the FCA found the Board’s interpretation unreasonable, and used strong language in its rebuke of the Board’s analysis. However, because the parties did not offer a comprehensive review of the meaning of the MAR, the FCA declined to offer comprehensive guidance on the interpretation of the MAR. The FCA found only that section 2.4(1.1) does not create a new exclusive right, and therefore there was no basis for the Board’s conclusion that preparatory acts performed prior to streaming of content justify payment of two separate fees.

The second FCA decision (CMRRA-SODRAC Inc. v. Apple Canada Inc., 2020 FCA 101) also involved the application of the MAR in the context of an assessment of a tariff for sound recordings, but unlike the decision in ESA v SOCAN #2, the collective society was unsuccessful at first instance, and failed to certify additional payments under the MAR. On appeal, the FCA concluded that the collective societies’ arguments were merely challenging the factual findings by the Board. Since that is generally not permitted under applicable principles of administrative law, the appeal was dismissed.

Ultimately, these FCA decisions offer some guidance, but not the sort of comprehensive guidance that we generally hope for in appellate decisions which focus on significant amendments to the Copyright Act. We will need to wait for future decisions, which may include appeals to the Supreme Court of Canada in these two cases, for more detailed explication of the effects of the MAR.