In 1998, Amazon.com, Inc. (“Amazon”) filed Canadian patent application CA2,246,933 for a “Method and System for Placing a Purchase Order Via a Communications Network”, which invention has colloquially become known as “One-Click” purchasing.

One-Click purchasing makes Internet transactions easier, quicker and in some respects safer by making it unnecessary for customers to enter shipping and payment details or even account passwords to complete purchases. Instead, a customer need only identify the items desired, for example by mouse-clicking iconic representations of the desired items on a webpage.

The Court ruled that the “One-Click” invention was eligible subject matter and ordered the Commissioner of Patents to continue examination of patent application CA2,246,933 to determine whether it met the other criteria for patentability, notably novelty and inventiveness. In making this ruling, the Court provided clear guidance for assessing subject matter eligibility, particularly for information technology and business method inventions.

The Court warned that care must be taken when considering subject matter eligibility decisions from other jurisdictions, specifically identifying Europe and the United Kingdom as having significantly different and more restrictive laws in this regard.

The Court instructed that business method inventions were not excluded subject matter under Canadian patent law, and that the patentability of such inventions was to be assessed in the same way as other inventions.

The Court confirmed that patent claims were to be considered as a whole and given a purposive construction, and that it was wrong to perform a “form and substance” dissection or filtration to separate the uninventive claim elements from the inventive ones. The Court opined that, contrary to such rules of construction, the Commissioner had erroneously applied a form and substance analysis to conclude that the inventive elements of both the method and systems claims were insufficiently physical to be eligible subject matter.

Besides faulting the form and substance analysis, the Court specified that physicality was not even a factor in assessing subject matter eligibility. The Court rejected the requirement that a claimed invention be either a physical object or be an act or series of acts performed by some physical agent upon some physical object to produce a change either of character or condition in the object. The Court declared that the correct test was instead whether the claimed invention:

Finally, the Court emphasized that non-technological inventions could be eligible subject matter.

This judgment has been very favourably received by the Canadian patent bar for providing much needed judicial guidance on subject matter eligibility, both in the analysis and the result. The Commissioner has already appealed the case to the Federal Court of Appeal and, depending on the outcome of this appeal, the case could potentially be heard by the Supreme Court of Canada. Therefore, these issues are likely to remain unsettled in Canada for awhile longer. 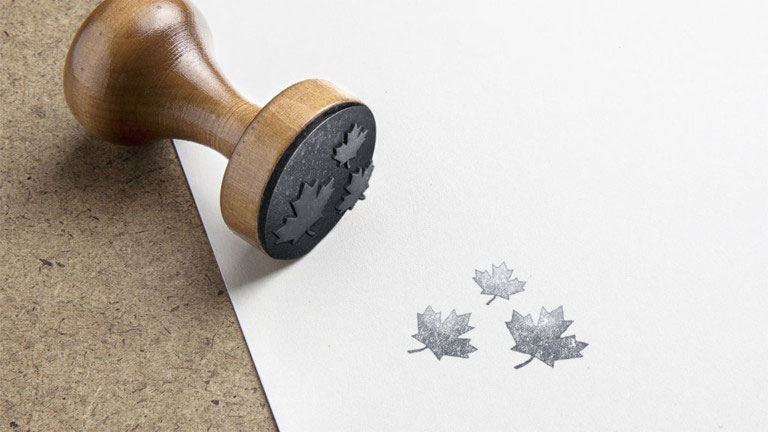