What happens if a donor makes a gift to a registered charity, receives an official donation receipt, but the tax credit claimed by the donor is later disallowed by the Canada Revenue Agency? Is there any way for the donor to then withdraw the gift to the charity?

In Neville v. National Foundation for Christian Leadership, two donations totaling $6,250 were made to the National Foundation for Christian Leadership (“NFCL”). In return for their donations, the donors received an official donation receipt, and their daughter received a bursary from the Christian Higher Education Assistance Fund (“CHEAF”), a scholarship program operated by the NFCL. The donation receipt included the following disclaimer:

Thank you for your gift.  Your gift has helped a student prepare for life in the real world where they can and do make a difference.  NFCL can only accept gifts that are unrestricted and undesignated and makes no representation or warranty as to the income tax deductibility of any donation made to NFCL.

The Canada Revenue Agency and the tax appeal courts disallowed the donors’ tax deduction claim on the basis that the donations were not a charitable gift for the purposes of the Income Tax Act because there was a benefit flowing to the donors in respect of their donations.

The donors decided to sue NFCL in order to recover the amount of their donation and argued that the failure of the gift to attract the intended tax benefit made the gift void. The BC Supreme Court in Neville rejected this argument and found that it was clear that the donors’ purpose in making the gift was to donate to a foundation that supported the education of Christian students attending Christian education facilities. Accordingly, although the tax benefit may have been a partial motivation for the gift, the primary purpose of the gift was fulfilled.

The donors also tried to argue that the donations were subject to either an express or implied trust, or a constructive trust, and were therefore liable to be repaid. The court also rejected these arguments on the basis that there was simply no evidence that the donations were anything other than absolute gifts, and there was no evidence or discussion of a trust relationship. 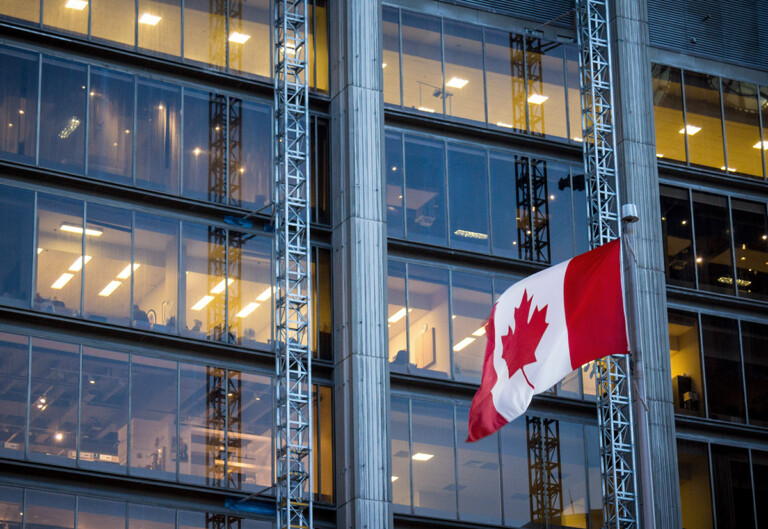