The federal government recognizes that, for all Canadians, medical assistance in dying is a difficult and deeply personal issue. It is important to defend people’s choices and freedoms in a way that protects the most vulnerable, and also supports the personal convictions of health care providers. The release of official information on the delivery of medical assistance in dying is essential to helping Canadians understand how it is being implemented nationwide. The Government of Canada and provincial and territorial governments are working together to provide Canadians with that information with the release of the first “Interim Update on Medical Assistance in Dying” report.

“This first interim report provides the most comprehensive picture to date on medically assisted dying in Canada. I am pleased with the collaborative effort shown by federal, provincial and territorial governments to share with Canadians this critical data on a very serious and sensitive issue.”

Between June 17 and December 31, 2016, the initial six months that assisted dying has been available throughout Canada (excluding Quebec*), there were 803 medically assisted deaths. These deaths account for approximately 0.6% of all deaths nationwide.

During the period covered by the interim report, the average age of individuals for whom medical assistance in dying was provided was 72. The most common underlying medical circumstances for those receiving a medically assisted death were related to cancer, neurological illness, and cardiovascular or respiratory disease. Cancer was the most frequently cited condition, referenced in approximately 57% of all cases of medical assistance in dying.

Two more interim reports, covering the periods of January to June 2017 and July to December 2017, are expected before regulations for the permanent monitoring system are finalized in 2018. In addition to reporting on the number of Canadians accessing the service, and in what circumstances, the permanent monitoring system will also report on how effectively the eligibility requirements and safeguards are operating.

The complete interim report and more information on end-of-life care, including medical assistance in dying, can be found on Canada.ca.

* The province of Quebec has its own legislation on end-of-life care, which came into effect on December 10, 2015. The total number of medically assisted deaths in Canada rises to 970 when data from Quebec is included. 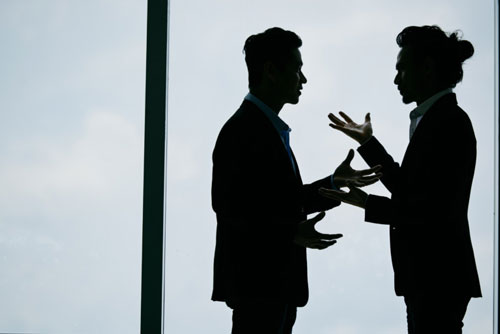 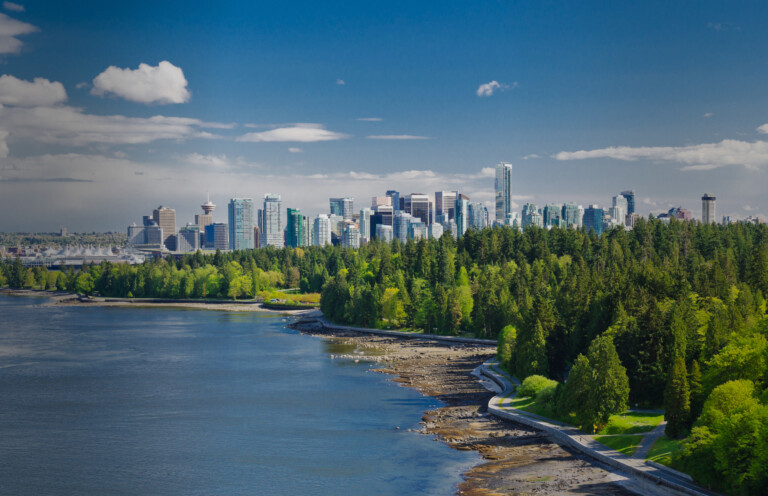