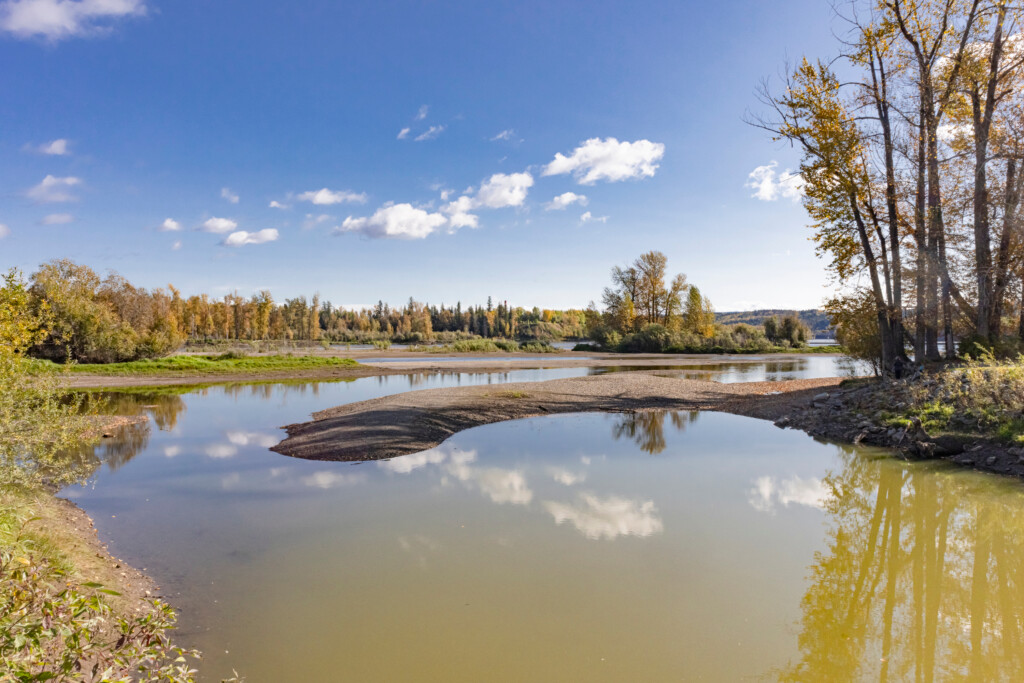 On January 7, 2022, the BC Supreme Court released its decision in Thomas and Saik’uz First Nation v. Rio Tinto Alcan Inc.,[1] (“Thomas”). Thomas sets out the following:

Thomas has significant impacts for First Nations as a further tool for stewardship and for all those who carry out regulated activities which interact with the rights recognized and affirmed by section 35 of the Constitution Act, 1982 (“Section 35 Rights”).

In Thomas, the Court analyzed the impacts of the Kenney Dam (the “Dam”) and subsequent hydrograph on two neighboring First Nations, the Saik’uz First Nation and the Stellat’en First Nation (collectively, the “First Nations”). In the 1950s, the BC Government authorized the Aluminum Company of Canada, now Rio Tinto Alcan Inc. (“Rio Tinto”), to build the Dam to facilitate the production of hydropower. The effect of the Dam and related reservoir on the area was extreme. The First Nations sought interim and permanent injunctions restraining Rio Tinto from continuing acts of nuisance, and a mandatory injunction requiring Rio Tinto to release waters into the Nechako watershed (the “Watershed”), and to alter the flow regime of the river to its former state. Damages were sought in the alternative.

The First Nations asserted their Aboriginal right to fish in the Watershed and Aboriginal title to the lands, lake and rivers in which they traditionally fished, invoking both as the basis for bringing claims against Rio Tinto in nuisance and breach of riparian rights. They argued that damage suffered as a result was:

Rio Tinto denied all liability, arguing that non-governmental parties could not be found liable as Aboriginal rights could only be asserted against the Crown. Additionally, Rio Tinto stated that the construction and use of the Dam was authorized by the Government and that Rio Tinto was therefore immunized against liability.[2] The BC Government, as an additional defendant to the proceedings, acknowledged the First Nations’ right to fish for food, social, and ceremonial purposes but denied such a right could ground any nuisance claim in law.

The Court affirmed the First Nations’ Aboriginal right to fish and noted the significant impairment of this right by the regulation of the river. The total volume of water flowing into the river was reduced to 30-50% of the “natural” flow and even ran dry in some areas. The Court found that Rio Tinto’s construction and operation of the Dam and related reservoir may have strictly complied with all regulatory requirements, but the damage to the fisheries was the inevitable result of those authorizations.

The Court held that interference with Aboriginal rights can serve as a basis for an action against non-government entities. As a matter of law, the Court found that both Aboriginal title and the First Nations’ interest in and occupancy of the reserve lands are each sufficient to establish private nuisance arising from substantial and unreasonable interference with their use or enjoyment of the lands. Sui generis Aboriginal rights to fish can establish an action in nuisance in the appropriate circumstances. The Court noted:

To suggest otherwise is absurd and, in my opinion, disrespectful of the rights of Indigenous peoples respecting their traditional territories whether embodied in UNDRIP or simply as a matter of reconciling the assertion of Crown sovereignty with the legitimate interests of this land’s original occupants and their descendants.[3]

Rio Tinto strictly complied with all terms of its licenses and authorizations granted by the BC Government.[4] As a result, the common law defence of statutory authority applied, barring claims for nuisance and any other tort claims.[5] The Court noted that claims for historic harms caused to Aboriginal interests can only be made against the Crown.

Although the Court dismissed the First Nations’ claims for injunctive relief, this decision is significant, and provides, for the first time, an opportunity for Indigenous Nations to claim for harm caused to Aboriginal rights and title where project proponents fail to adhere to Crown grants and licenses. Conversely, it serves as a caution to private third parties infringing on Aboriginal rights and title. 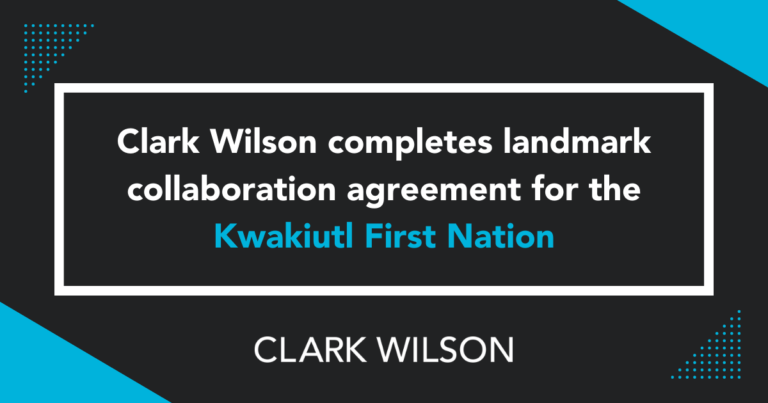 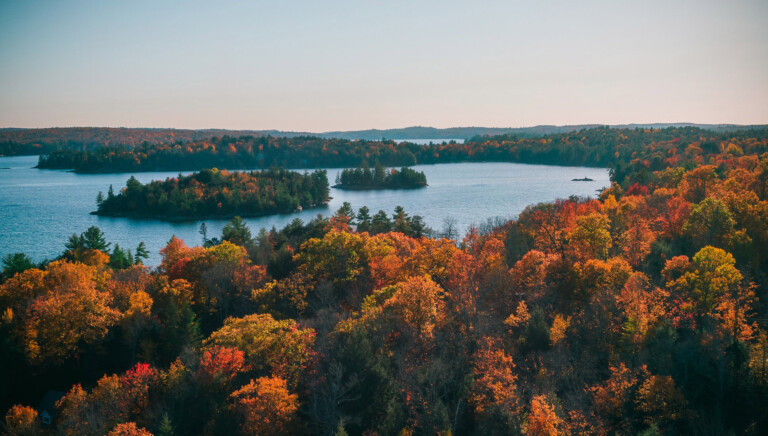