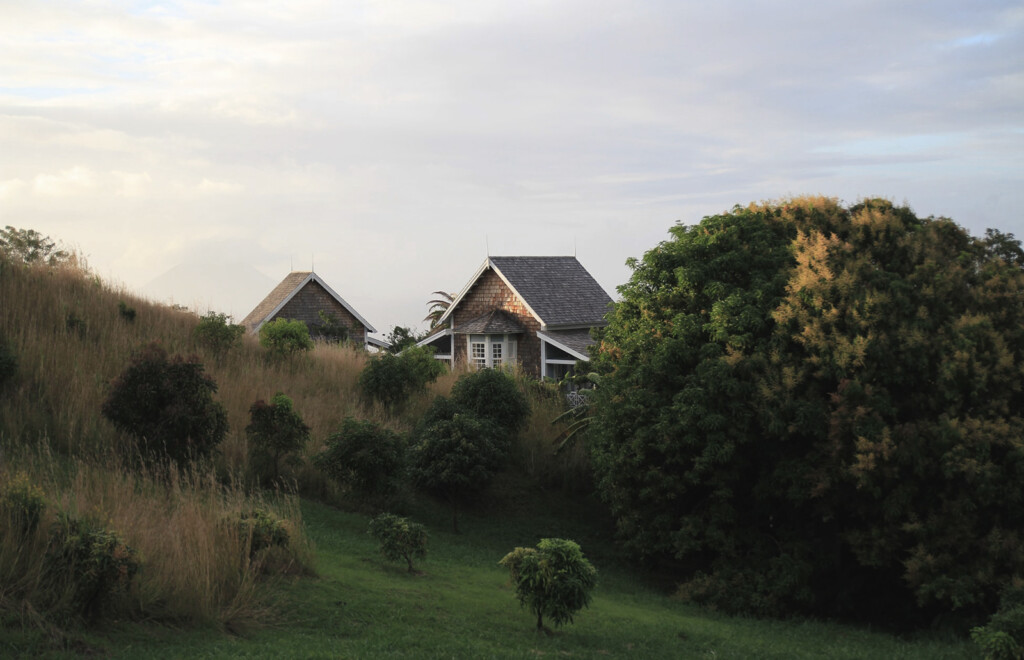 The appellant, Mr. Cook, and the respondent, Ms. Cook, had been in a 38 year long relationship. The parties were similarly situated after their separation as retired persons, with comparable incomes and they had divided their family property equally. The only disparity between them arose out of the Mr. Cook’s receipt of an inheritance as the marriage was ending. Mr. Cook had received inheritances from his parents amounting to $425,000, as well as a one‑half interest in a cottage, worth $350,000. At the end of the relationship, Mr. Cook was walking away with approximately $652,000 more in assets than Ms. Cook, which amounted to almost two times the wealth of Ms. Cook.

Pursuant to section 95(1) and 95(3) of the Family Law Act, the trial judge divided the family property unequally for two reasons:

The trial judge’s ruling was based on the duration of the relationship and Ms. Cook’s contributions to the household and childrearing. Compensating Ms. Cook for what the judge determined to be redress for the economic disadvantage arising from the marriage or the conferral of an economic advantage upon her.

Subsection 95(3) of the Family Law Act, provides that if the objectives of spousal support described in the Act have not been met in making a spousal support order, the court dividing family property may consider the extent to which the financial means and earning capacity of a spouse have been affected by the responsibilities and other circumstances of the relationship between the spouses and reapportion assets in their favour.

The Court of Appeal did not agree with the trial judge’s findings. They held that the discretion afforded to trial judges by the Family Law Act did not permit judges to substitute subjective conceptions of fairness for the regime established by the legislation.  The Court of Appeal held that financial advantage alone, unrelated to the economic characteristics of a spousal relationship, did not justify departing from the standard division of assets directed by the Family Law Act. In addition, on reviewing the evidence it was clear it did not support the making of orders redistributing assets in order to provide the respondent with a capital sum as compensatory support.

The Court of Appeal held that the duration of the relationship and Ms. Cook’s contributions to the household and to childrearing, had nothing to do with the inheritance that created the only disparity between the parties, and as such compensatory support had not been made out. The Court of Appeal found no evidence that Ms. Cook had been disadvantaged by marriage or its dissolution or, conversely, that Mr. Cook enjoyed advantages as a result of the marriage for which he should compensate Ms. Cook. The marriage and separation had not provided Mr. Cook an economic advantage, nor caused Ms. Cook an economic disadvantage.

If you have any questions about inheritance, spousal support and the various types or unequal division of family property, please feel free to contact the writer Chantal M. Cattermole. 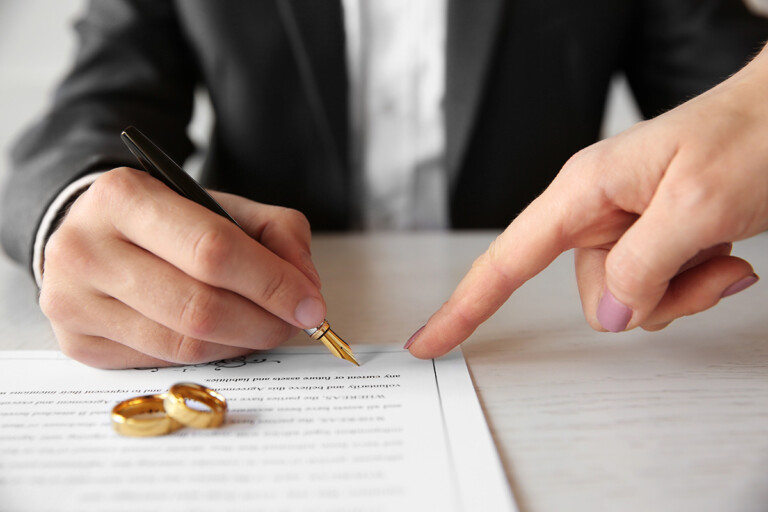 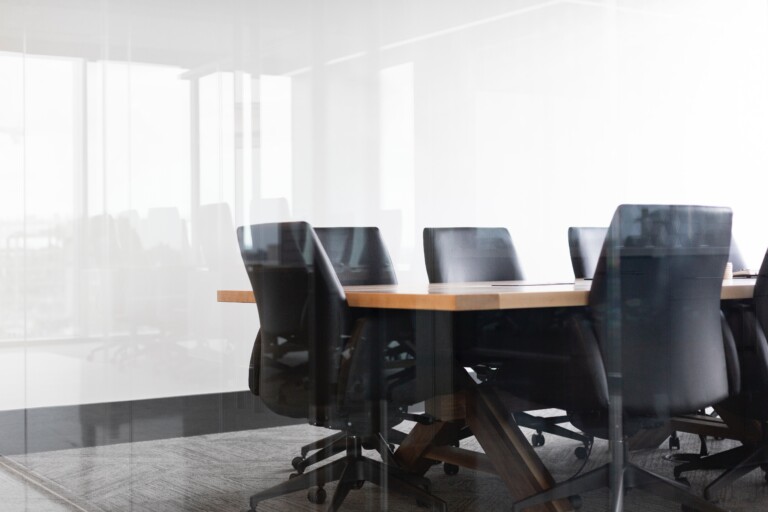 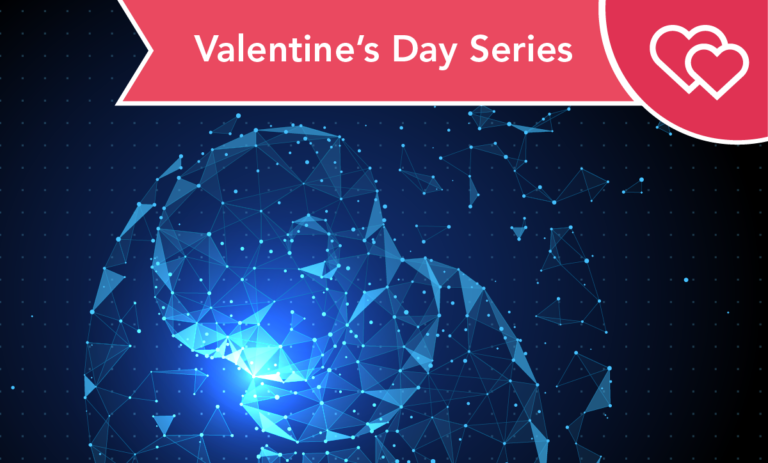