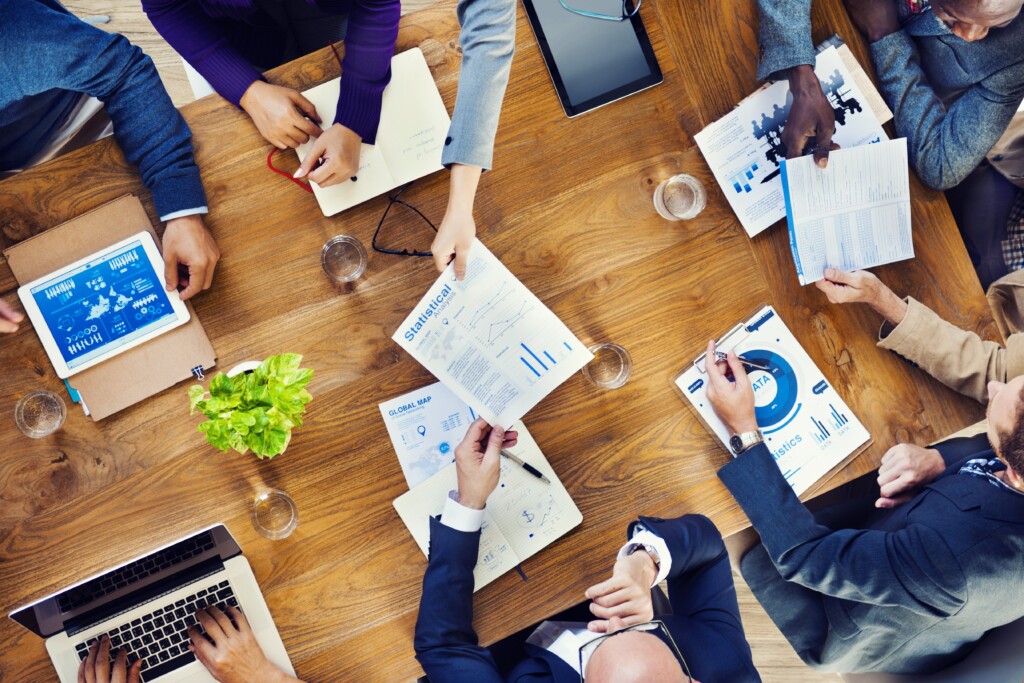 One of the key disclosures which a franchisor will need to make in a FDD is disclosure of all of the registered trademarks, trade names, logos, advertising, and other commercial symbols which are owned by the franchisor and which would be licensed or sublicensed to a franchisee under a franchise agreement. Trademarks used in connection with a franchise are extremely important, as they form the foundation of that franchise’s brand, as well as its goodwill and reputation. Tim Hortons, Subway, and McDonald’s Restaurants of Canada are all examples of successful and well-known franchises in Canada that draw significant value from their extensive portfolios of registered trademarks. Tim Hortons, for example, holds 108 active registrations at the Canadian Intellectual Property Office (“CIPO“). Accordingly, franchisors should take a page from the playbook of large successful franchises and review their trademark portfolios on a regular basis to consider whether registration is available for such marks.

Securing trademark registrations with CIPO provides the registrant with a number of benefits and protections for their trademarks, in comparison with unregistered trademarks. As long as the registrant continuously uses the registered trademark, registration grants the exclusive right to use the trademark throughout Canada for fifteen years, with indefinite renewal rights, provided that the trademark remains in use and is distinctive of its owner. Alternatively, the geographical scope of an unregistered mark is limited to the area in which it is used and known.

The exclusive right to use a registered trademark means that any other party that sells, distributes, or advertises goods or services in association with the same or a confusingly similar trademark could be found to be infringing that exclusive right and can be pursued by the trademark owner for infringement. In addition to trademark infringement, the owner of a registered mark has access to further remedies under the Trademarks Act, such as depreciation of goodwill. The concept of depreciation of goodwill should be of particular importance to franchisors, particularly since much of the franchisor’s success is incumbent on the goodwill and reputation of the franchisor’s brand.

Trademark registration further provides registrant franchisors with prima facie evidence of the ownership of the trademark, meaning that registrant franchisors do not need to prove ownership in the event of a dispute involving the trademark. The onus is on the infringing party to show that the owner is not entitled to the trademark. In contrast, owners of unregistered marks could face lengthy and costly proceedings to prove their trademark rights, as there is no presumption of ownership for unregistered trademarks.

Moreover, the only recourse available to the owner of an unregistered trademark to enforce its trademark rights is a claim of passing off. Under an action for passing off, successful enforcement of unregistered rights is contingent upon the trademark owner being able to establish that another party has misrepresented its goods and services in a way which would cause confusion with the trademark owner’s unregistered mark. In order to achieve this, the trademark owner must establish that: (i) its mark has pre-existing goodwill or reputation; (ii) the other party has misrepresented its goods or services in a way that creates confusion with the goods or services of the trademark owner; and (iii) the owner has suffered or is likely to suffer damage as a result. This could prove to be a costly endeavor, as franchisors would be required to gather evidence in order to assert these common law rights.

In preparation for the coming into force of the Act, franchisors should take the opportunity to review their trademark portfolios in order to ensure that they will be fully compliant with the new disclosure requirements under the Act and to further consider whether any additional measures need to be taken to protect their franchise brand, including applying for the registration of their trademarks. Our trademarks group has extensive experience in assisting clients to protect and register their trademarks. Please contact us for assistance.