The MHA does not define “mental health disease”, but it defines “patient” as a “person with a mental disorder”. The MHA defines “person with a mental disorder” as a person who has “a disorder of the mind that requires treatment and seriously impairs the person’s ability to react appropriately to the person’s environment, or associate with others.”

Although this definition is purposefully broad, the following authorities suggest that dementia falls within the MHA:

Consent is not required under the HCCFA.

The HCCFA operates in conjunction with the MHA. Normal practice under the HCCFA protects the right of consent. However, pursuant to section 2 of the HCCFA, the HCCFA does not apply to the admission of a person to a designated facility or the provision of psychiatric care or treatment under section 22 of the MHA.

Section 22 of the MHA speaks to involuntary admission. Specifically, it states that the director of a designated facility may admit a person to the designated facility and detain the person for up to 48 hours for examination and treatment on receiving one medical certificate respecting the person completed by a physician. On receipt by the director of a second medical certificate completed by another physician … respecting the patient admitted under subsection (1), the detention and treatment of that patient may be continued beyond the 48 hour period referred to in subsection (1).

The issue of involuntary committal and detention was canvassed in McCorkell v. Director of Riverview Hospital Review Panel (1993), 104 D.L.R. (4th) 391 (B.C.S.C.). The plaintiff challenged the constitutionality of s. 20 [now s. 22] of the MHA. The plaintiff had been involuntarily committed and detained under the statute and brought a test case with a legal assistance group to challenge the involuntary admission provisions of the MHA.

The plaintiff argued that the provisions were contrary to Sections 7 and 9 of the Canadian Charter of Rights and Freedoms. Donald J. held that the action should be dismissed. The Court found that involuntary detention under the Act may be a deprivation of liberty within s. 7 of the Charter. However, Donald J. held that adequate procedural safeguards were found in the Act. Specifically, the two medical certificates signed by physicians. Therefore, s. 20 [now s. 22] was constitutional and that the meaning of the criteria for admission under the Act was “for their own protection or for the protection of others” and was somewhere between “welfare” and “dangerousness”.

The criteria for involuntary admission under the Act were not invalid on the doctrine of vagueness. Donald J., in relying on previous authority, adopted the following statement:

As to the standards of committal, I find that they strike a reasonable balance between the rights of the individual to be free from restraint by the state and society’s obligation to help and protect the mentally ill.

Therefore, the statute did not violate s. 7 of the Charter and it was unnecessary to examine the issues under s. 1. 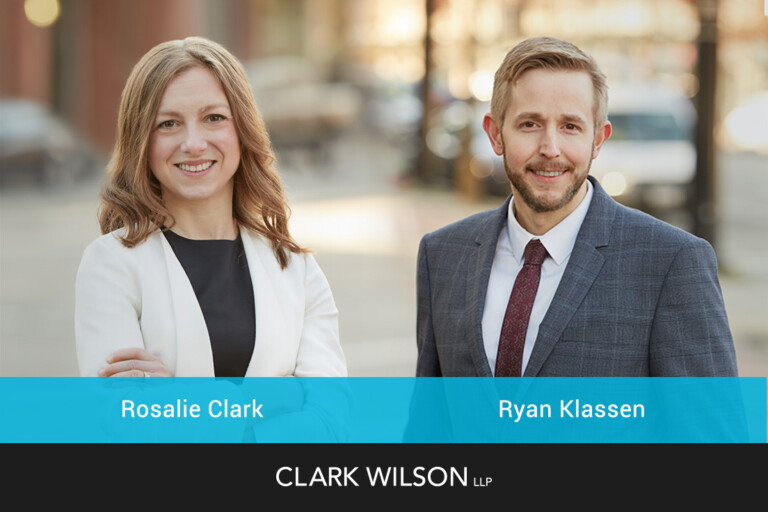