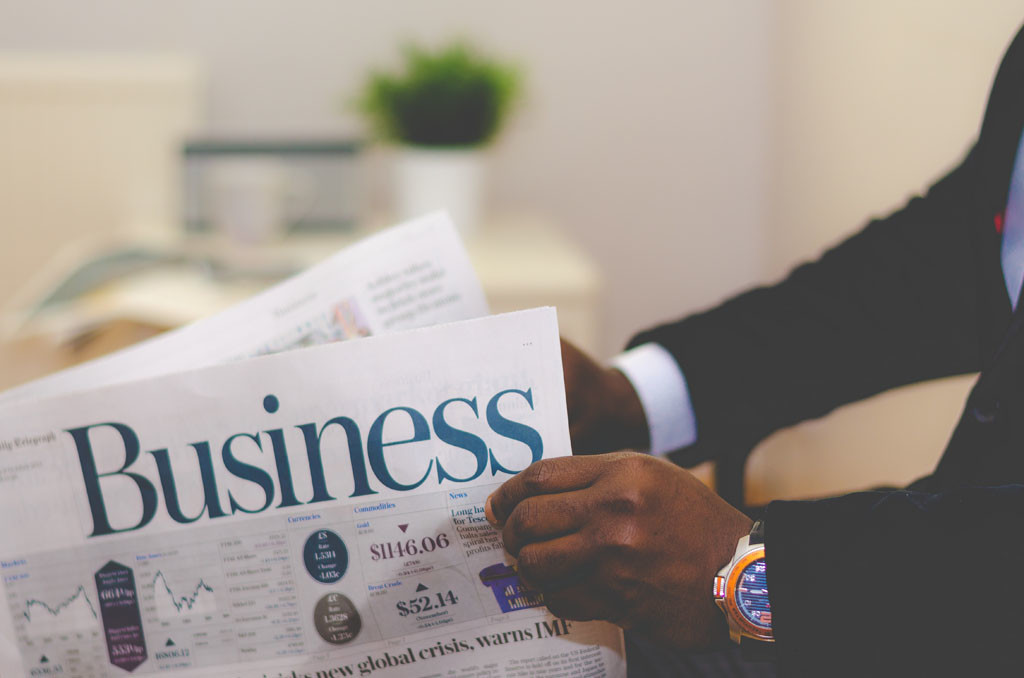 Amendments to the Capital Pool Company (“CPC”) program of the TSX Venture Exchange (the “TSXV” or the “Exchange”) came into effect on January 1, 2021. In order to renew interest in the CPC program by providing greater flexibility and accessibility to growth and development-stage companies, the Exchange has implemented important amendments to the following components of its Corporate Finance Manual:

The CPC program is a unique listing vehicle that supports private companies seeking to go public. It permits an initial public offering (IPO) to be conducted and an Exchange listing achieved by a new company that has no commercial operations and has no assets, other than cash. The CPC then uses the funds raised to seek out an investment in a growing business. The acquisition of such a business is considered to be the CPC’s qualifying transaction (“QT”). A QT is essentially a reverse takeover of a CPC by an operating company in order to access the capital, shareholders, and expertise of the CPC to complete a listing on the Exchange. As of September 30, 2020, 2,600 CPCs have been created, 85% of CPCs have completed QTs, and $75 billion of equity has been raised by CPCs, since the formation of the CPC program.[1]

The Exchange expects that the Amended CPC Rules will provide:

Overview of Key Amendments to the CPC Program

The New CPC Policy has increased the maximum amount of Seed Capital that can be raised by a CPC through the issuance of Seed Shares issued at less than the IPO price from $500,000 to $1,000,000. In addition, the amendments have increased the maximum aggregate gross proceeds to the CPC from the issuance of IPO shares, all Seed Shares, and any shares issued in a private placement, from $5,000,000 to $10,000,000.

Removal of 24-month deadline for QT

Under the Former CPC Policy, CPCs were required to complete a QT within 24 months of listing on the Exchange. If the CPC failed to achieve this, it ran the risk of being suspended from trading, delisted, or, with the approval of its shareholders, having its listing transferred to the NEX (a market for listed companies that no longer meet the Exchange’s continued listing requirements) and certain Seed Shares cancelled. Under the New CPC Policy, the 24-month time limit to complete a QT and any associated penalties, have been eliminated.

Under the New CPC Policy, escrow applies to the following securities:

Upon completion of the QT, CPCs are now authorized to pay a finder’s fee to a Non-Arm’s Length Party to the CPC if:

Other Noteworthy Amendments to the CPC Program

Agents and Pro Group: The maximum term of Agent’s options has been increased to five years from two years and shares issued to Pro Group members as part of the QT are no longer subject to a four month hold period unless required by law.

Use of Proceeds: Non-QT expenses (general and administrative) are now limited to $3,000 per month, whereas under the Former CPC Policy, they were limited to the lesser of 30% of gross proceeds raised by the CPC and $210,000 over the life of the CPC. The Exchange has also expanded guidance on permitted uses of proceeds and payments to Non-Arm’s Length Parties.

Private Placements: While the only securities issuable pursuant to a private placement prior to completion of the QT are common shares of the CPC, in certain circumstances, the Exchange may permit CPCs to complete a Concurrent Financing involving the issuance of Subscription Receipts or Special Warrants that convert into listed shares and warrants upon completion of the QT.

If a CPC has filed its CPC Prospectus but has not yet completed its IPO, it may elect to:

Existing CPCs can implement certain changes without shareholder approval, such as:

A Resulting Issuer can amend its existing CPC Escrow Agreement to track the escrow terms permitted under the Amended CPC Rules provided that it first obtains disinterested shareholder approval.

The amendments to the CPC program make it a more competitive platform for growth companies and are expected to contribute to renewed interest in the CPC program by market participants.

If you would like to discuss setting up a CPC, contact any member of Clark Wilson LLP’s Capital Markets, Securities and M&A group.