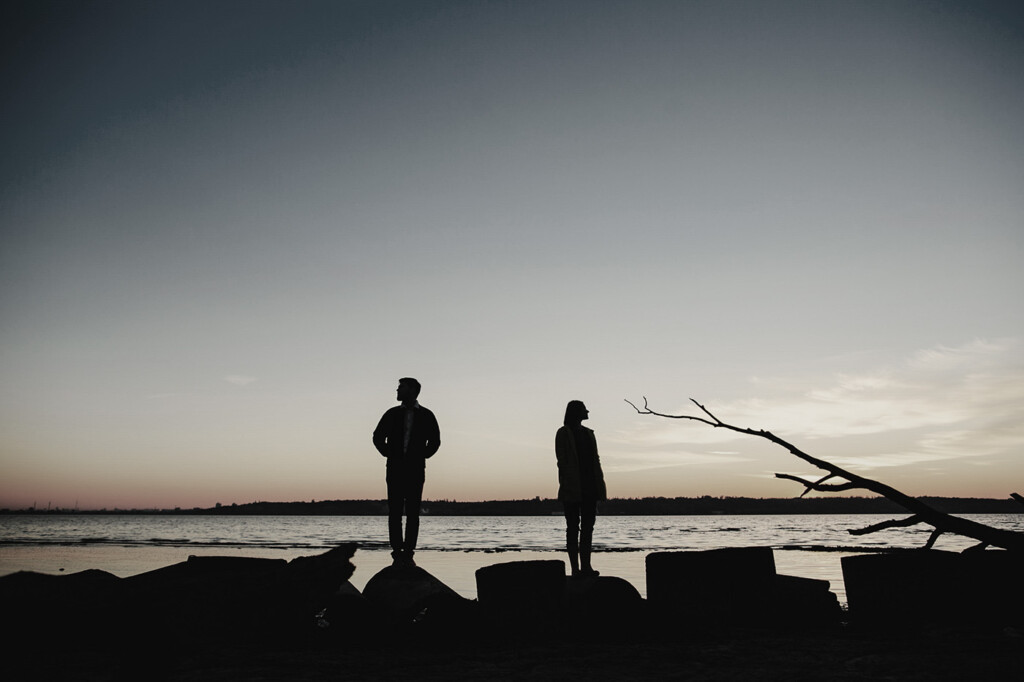 Mr. Hall and Ms. Hall entered into a separation agreement in 2015, which included a designated monthly amount of spousal support paid by Mr. Hall to Ms. Hall. Within the agreement, Mr. and Ms. Hall included a section that stated both parties intended this agreement to be the final settlement for any claim of support. The agreement also contained the catch-all term that the agreement is final as to all issues between the parties. However, within the agreement was a provision stating that subject to a material change in circumstances, Mr. Hall would pay spousal support to Ms. Hall until he reaches the age of 65. After the agreement was signed, both parties carried on, and the single child of the marriage surpassed the age of 19. In 2017, Mr. Hall was given a restricted stock unit (RSU) by his employer, which then vested stock options to him in 2018. The first vesting of the RSUs increased his income by $117,972. In addition, the evidence was that Mr. Hall’s RSUs would vest to shares on a declining schedule slated to end in 2025.

Ms. Hall sought to establish a material change in circumstances due to the cessation of child support and the increase in Mr. Hall’s earnings. Ms. Hall specifically relied upon a section in their separation agreement under the heading “Child Support”, which required Mr. Hall to disclose financial statements “each year for so long as support is payable” (para 51). Ms. Hall claimed that the use of the term “support” without the modifier of “child” meant that the section also pertained to spousal support. Additionally, Ms. Hall characterized her application for increased spousal support as enforcing the separation agreement. The trial judge ruled in Ms. Hall`s favour and determined that her application did amount to a material change in circumstances. The Court of Appeal did not agree.

The Court of Appeal allowed Mr. Hall’s appeal and based their decision on two specific findings:

Additionally, the Court clarified that the cessation of child support can be considered a material change in circumstances, but generally only if the original level of spousal support was negatively affected by the payment of child support (Sandy v Sandy, 2018 BCCA 182).

The Court of Appeal effectively stated that if an agreement is made with the intention to be final on all issues, but also includes a section allowing for changes in the case of a material change in circumstances, a broad and holistic review of the agreement is required. The parties’ intentions when the agreement was made will be considered, and specific wording within the agreement will not be read in isolation, but rather in tandem with the surrounding sections.

To avoid finding yourself in this predicament, it is important to address any sections in your separation agreement that could undermine the finality of the settlement. If you have any questions, please feel free to contact Chantal M. Cattermole and the Clark Wilson LLP Family Law group. 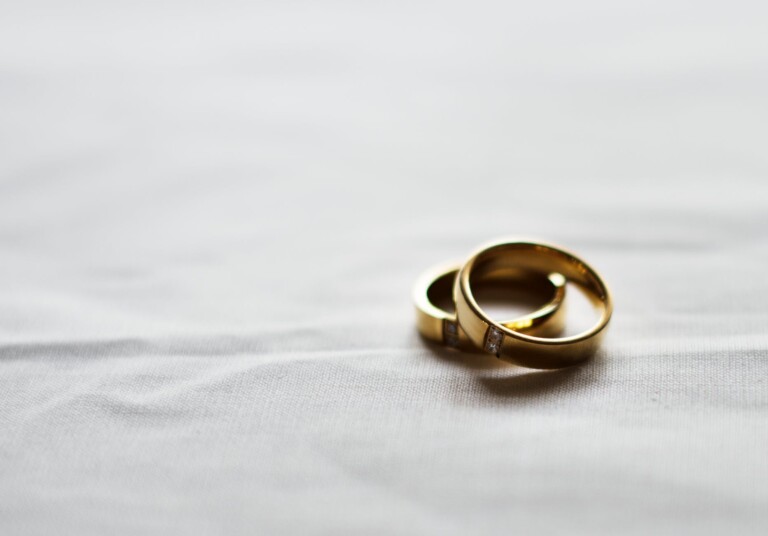