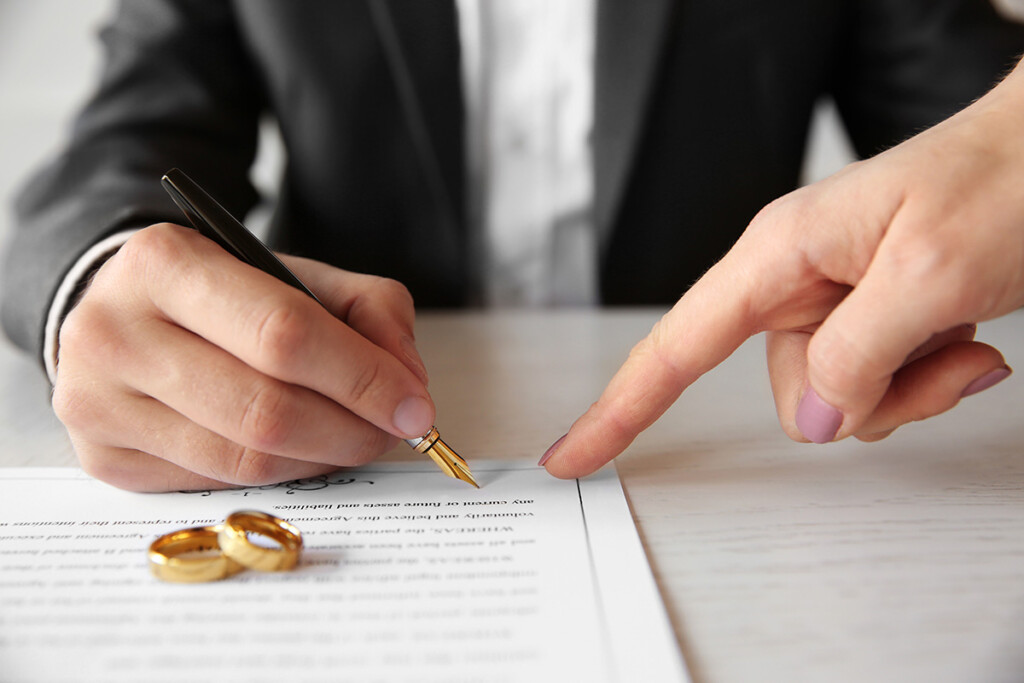 People enter into family law agreements for many reasons, and certainty is one of those reasons. People need to be able to reply upon agreements they make, especially when safeguards are in place. By “safeguards”, we mean financial disclosure, legal advice, and the absence of pressure, coercion, and duress.

In a recent B.C. Court of Appeal case, Dhaliwal v. Dhaliwal, 2021 BCCA 72, the Court dealt with the enforceability of a marriage agreement. To determine whether an agreement is enforceable, the Court asks if it was fair: (i) at the time it was entered into; and (ii) in its operation upon marriage breakdown.

In Dhaliwal, a case decided under British Columbia’s former Family Relations Act, the parties entered into the marriage agreement on June 18, 2008, were married on June 20, 2008, and separated in March 2016. It was a second marriage for both and each had their own established careers at the time they met. The husband, Herb, was a widower with three adult children from his previous marriage, and he had far more assets than the wife, Neelu (after the trial, he had assets of approximately $3,700,000 and she had assets of just under $700,000).

From Neelu’s perspective, she was rushed into signing the Agreement two days before the wedding and she didn’t have a full understanding of Herb’s assets since he had made minimal and incomplete financial disclosure at the time. At trial, she argued that the marriage agreement was unconscionable and should be set aside or varied.

The Court of Appeal determined that the lump sum payment ($450,000) did not alleviate the unfairness of the marriage agreement. The trial judge had failed to consider the fact that the parties would not have expected housing prices to rise as much as they did during the marriage. Since the purpose of the lump sum payment was to enable Neelu to acquire her own home, the unexpected rise in housing prices was a relevant consideration which the judge missed. The judge also wrongly assumed the parties each understood what the disparity in their finances would be, since Herb didn’t fully disclose his wealth at the time of the agreement.