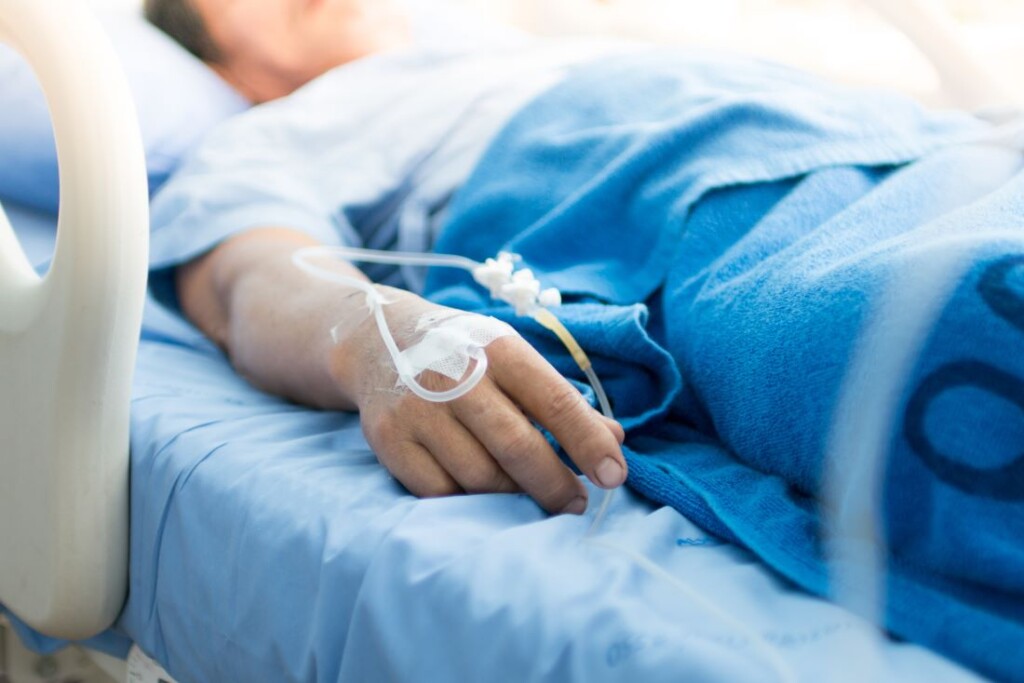 Last week marked a key step in Canada’s move towards a constitutionally-compliant framework for medical assistance in dying (“MAID”).

For many years, it was a criminal offence to help someone to end their life, and it was not possible for anyone to consent to death being inflicted upon them. There were no exceptions to these laws, even for individuals suffering from medical conditions that could not be remedied.

Over the past three decades, Canadian Courts and lawmakers have had to consider the question of whether an exception should be granted to these prohibitions and, if so, under what circumstances. The answer to this question has evolved over time.

In 1993, the Supreme Court of Canada answered the question in the negative. The plaintiff was Sue Rodriguez, a 42-year-old mother who suffered from ALS. Her condition was rapidly deteriorating, and she would soon lose the ability to speak, swallow and move her body without assistance. She would later lose the capacity to breathe without a respirator and eat without a gastronomy. Given this outlook, Ms. Rodriguez wanted the ability to end her life with the help of a doctor at a time of her choosing, when she was no longer able to enjoy life. However, a majority of the Court held that Ms. Rodriguez did not have the right to do so.

In 2015, the Court was asked to consider the question again, this time in the context of a case brought by Gloria Taylor and Kay Carter. Like Ms. Rodriguez, Ms. Taylor had been diagnosed with ALS. Also like Ms. Rodriguez, Ms. Taylor did “not want to die slowly, piece by piece” or “wracked with pain”. For her part, Ms. Carter suffered from spinal stenosis, a condition that results in the progressive compression of the spinal cord. She had extremely limited mobility and suffered from chronic pain. Ms. Carter did not wish to live out her life as an “ironing board”, lying flat in bed.

In 2015, the Supreme Court of Canada framed the circumstances of the case as follows:

[1]  It is a crime in Canada to assist another person in ending her own life.  As a result, people who are grievously and irremediably ill cannot seek a physician’s assistance in dying and may be condemned to a life of severe and intolerable suffering.  A person facing this prospect has two options:  she can take her own life prematurely, often by violent or dangerous means, or she can suffer until she dies from natural causes.  The choice is cruel.

[2]  The question on this appeal is whether the criminal prohibition that puts a person to this choice violates her Charter  rights to life, liberty and security of the person (s. 7 ) and to equal treatment by and under the law (s. 15 ).  This is a question that asks us to balance competing values of great importance.  On the one hand stands the autonomy and dignity of a competent adult who seeks death as a response to a grievous and irremediable medical condition.  On the other stands the sanctity of life and the need to protect the vulnerable.

This time, the Court answered the question differently, affirming the rights of Canadians to access death with dignity. The Court held that the blanket prohibition against MAID violated the s. 7 Charter rights of competent adults in Canada who:

The Court struck down certain provisions of the Criminal Code preventing MAID, but suspended the declaration invalidating the laws in order to give Ottawa time to develop a regulatory framework.

In 2016, Parliament responded with Bill C-14 to allow MAID in certain circumstances (the “Initial Requirements”):

The Initial Requirements also included procedural elements, such as:

Although Bill C-14 represented significant progress in terms of facilitating access of some individuals to MAID, many argued that the Initial Requirements were too restrictive and did not adhere to the Carter Criteria. In 2019, the Superior Court of Quebec agreed.

In Truchon c. Procureur général du Canada, 2019 QCCS 3792, the Quebec Court held that the “reasonable foreseeability of natural death” eligibility criterion was unconstitutional. The case involved a plaintiff who suffered from cerebral palsy, and who had lost the use of his limbs. However, he could have continued to live for many more years. Mr. Truchon successfully argued that the Carter Criteria did not require that his death be reasonably foreseeable, and that the requirement was unconstitutional for reasons including that it could force people who would otherwise seek MAID to prolong their lives of suffering, or to resort to death by other means that could be violent or degrading. Again, the Court suspended its declaration of invalidity to give Parliament time to respond.

Canada’s response to Truchon has taken the form of Bill C-7, currently making its way through Parliament. Bill C-7 will change the Initial Requirements so that the criterion of “reasonably foreseeability of natural death” is eliminated. It also expressly excludes individuals suffering solely from mental illness.

An interesting feature of Bill C-7 is the creation of different procedural checks depending on if death is reasonably foreseeable:

On October 29, 2020, Bill C-7 received Second Reading at the House of Commons in Ottawa. It has now been referred to committee for further analysis.

As December 18, 2020 is the new deadline for enacting constitutionally-compliant legislation, Ottawa will need to act quickly in order to provide Canadians with a new framework for MAID.

Further Work to be Done

Some commentators are of the view that Bill C-7 still does not go far enough to respect the rights of Canadians to access death with dignity through MAID. Some of the further work to be done may be guided by a report released by the Council of Canadian Academies that has considered complex issues relating to MAID, including whether MAID should be available in the following circumstances:

As society continues to move forward, the circumstances in which MAID should be available are likely to continue to evolve in order to give effect to the rights of individuals to dignity, autonomy, and self-determination.

MAID is now an important piece of estate and incapacity planning in Canada that gives Canadians the right to access death with dignity in certain circumstances.

If you would like to discuss or obtain further information, please contact Polly Storey or another member of our Estates & Trusts Group.