In summer 2001 a Texas District Court awarded $32 million to a homeowner who sued their insurance company for the improper repair of water leak damage which had led to the development of so-called toxic mould. The case became a high profile example of, and likely a catalyst for, an explosion of mould-related personal injury and property damage litigation in the USA.

There are apparently some 10,000 mould-related lawsuits underway in the USA against insurance companies (bad faith), homeowner associations (improper maintenance), vendors/former owners (negligence, misrepresentation) and the construction industry (defects). “Will toxic mould be the next asbestos?” ask (possibly gleeful) litigation lawyers and a deeply concerned insurance industry, fueled no doubt not only by the apparent proliferation of lawsuits but also accompanying inflammatory media coverage.

Abundant internet material serves to both raise consciousness of (and thereby exacerbate) the mould phenomenon and also provides a wealth of easily accessible resource information on the subject.

As of March 2003, there are still only a handful of decided cases involving mould in the Canadian law reports. To be sure there will be more and certainly mould remediation forms one aspect of the many “leaky condo” lawsuits on the West Coast. However, mould will not likely be “the asbestos of the new millennium” in Canada. 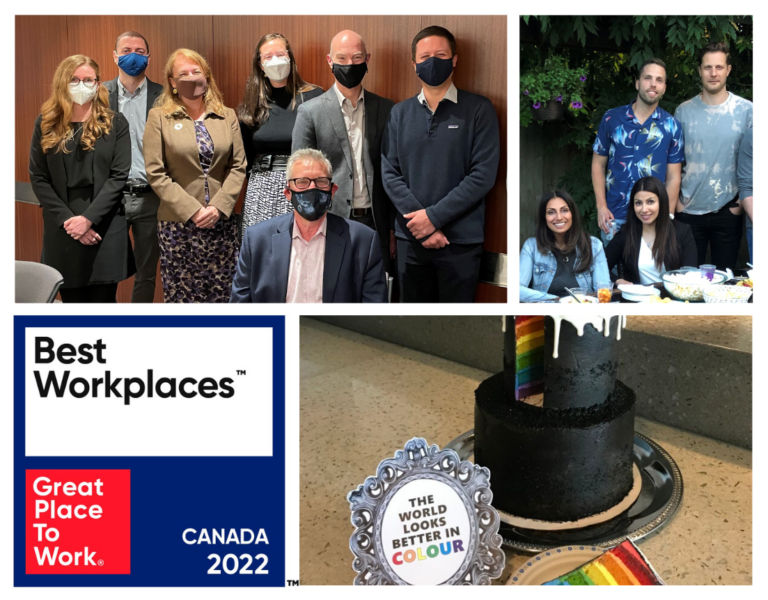