We are thrilled to announce that Michael McDonald was appointed as Queen’s Counsel (QC). The BC Lieutenant-Governor in Council, on the recommendation of the BC Attorney General, bestows this honorary title in recognition of Michael’s exceptional merit and contribution to the legal profession.

Our Managing Partner James Speakman has more on this prestigious recognition:

Mike is recognized as a leader in the area of Aboriginal law, with a special focus on First Nations business issues.  He has distinguished himself as a leader in Benefit Agreements in the resource and lands sectors and is well known for creating innovative commercial agreements through joint ventures and partnerships, in order to create significant business and employment benefits for First Nations and their members’ entrepreneurs.

Mike is a member of the Peguis First Nation (Manitoba).  A UBC Law graduate in 1988, he joined us earlier this year after spending his nearly 30 years of practice at a variety of business law firms as well as in his own practice.  Many of the lawyers who have worked with him, including several Aboriginal lawyers, are now leaders in the field, having mentored under Mike.

Mike is active in the profession, as he has spoken annually on numerous topics in the Aboriginal and Business Law fields for BCCLE, Insight, Pacific Business & Law Institute, the Indigenous Bar Association and the Law Society Benchers.  He has contributed to legal education by planning and chairing the BCCLE Aboriginal Law-Solicitors Issues Conference held every second year for the past 12 years. He has also been an adjunct and visiting professor at UBC Faculty of Law, Native Education Centre, University of Arizona Faculty of Law and UBC’s Sauder School of Business.

In the community, Mike was a national board member of World Vision Canada from 1997 – 2003, a director of the Indigenous Bar Association from 2012 – 2016, Chair of the CBA Aboriginal Law Subsection Chair 1994 – 1996, a member of the BC Law Society Bencher’s Truth & Reconciliation Working Group (current), and an active member of the CBA’s Aboriginal Lawyer’s Forum. 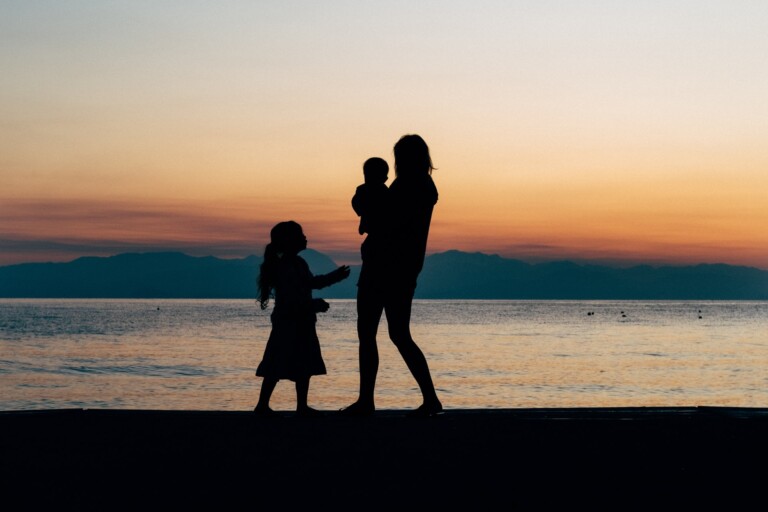