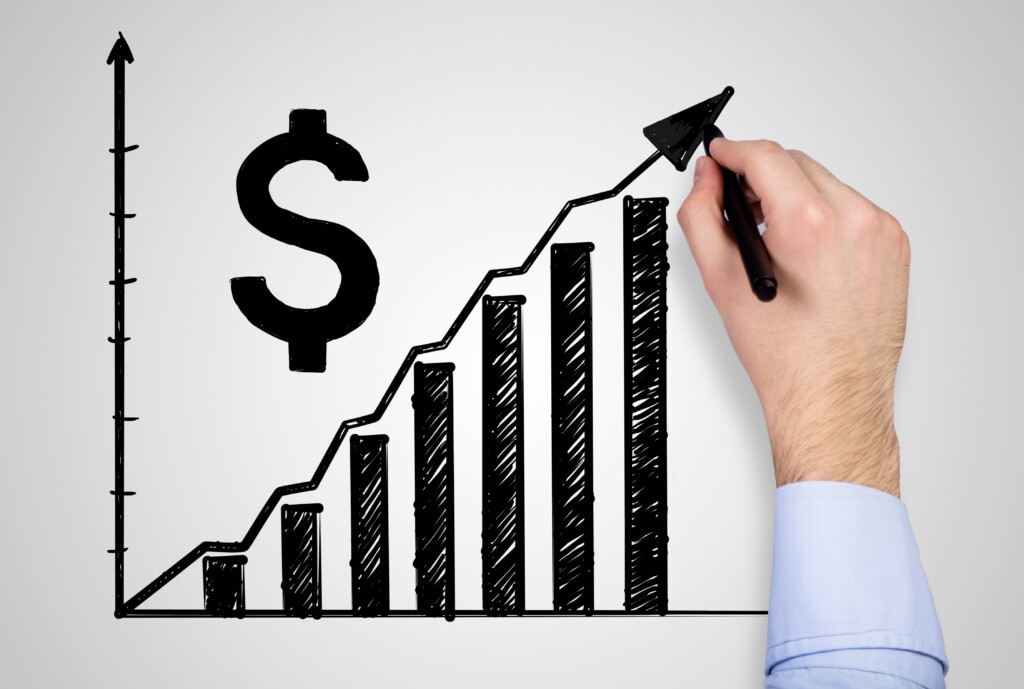 According to the Competition Bureau, the 2017 pre-merger notification threshold relating to transaction size will increase to $88 million, up $1 million from the 2016 threshold of $87 million.  The threshold relating to party size remains unchanged at $400 million.  Therefore, once the $88 million threshold is in effect, the Competition Bureau must generally be given advance notice of proposed transactions when the target’s assets in Canada or revenues from sales in or from Canada generated from those assets exceed $88 million, and when the combined Canadian assets or revenues of the parties and their respective affiliates in, from or into Canada exceed $400 million.