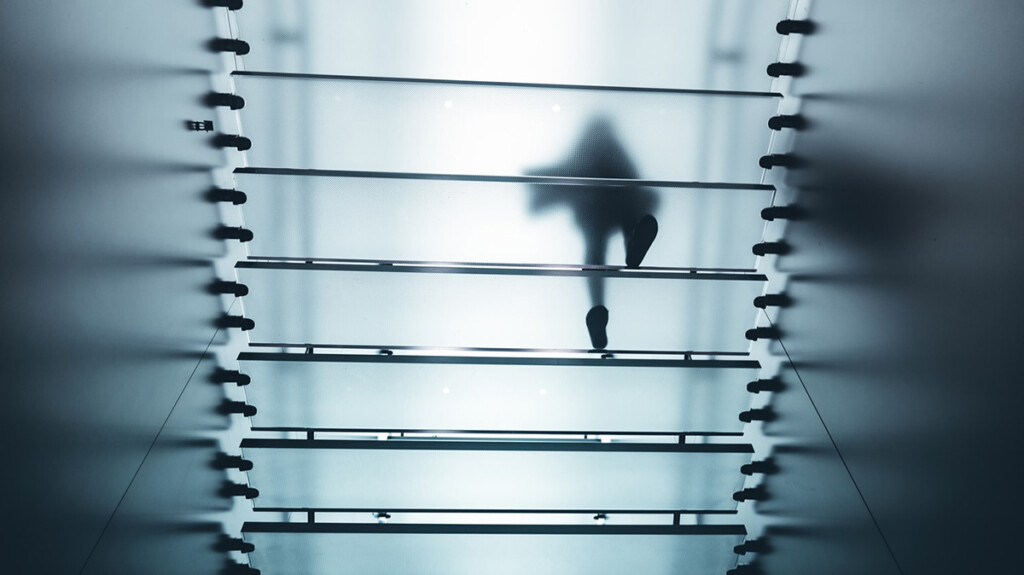 *The article was updated on October 6, 2020 to reflect changes that came into force through regulations on October 1, 2020.

As of October 1, 2020 private companies incorporated under the B.C. Business Corporations Act (the “Act”), are required to establish and maintain a transparency register of “significant individuals” who:

The creation of this new register follows B.C.’s commitments under the federal/provincial Agreement to Strengthen Beneficial Ownership Transparency to combat money laundering, terrorist financing, tax evasion and other criminal activities.

The new B.C. regulations relating to the transparency register were approved and ordered by the Lieutenant Governor in Council on October 24, 2019.  These regulations provide guidance regarding the interpretation of what constitutes control, indirect control, and chain of intermediaries.

Whether or not an individual has control over a company, will be determined in accordance with the following rules: 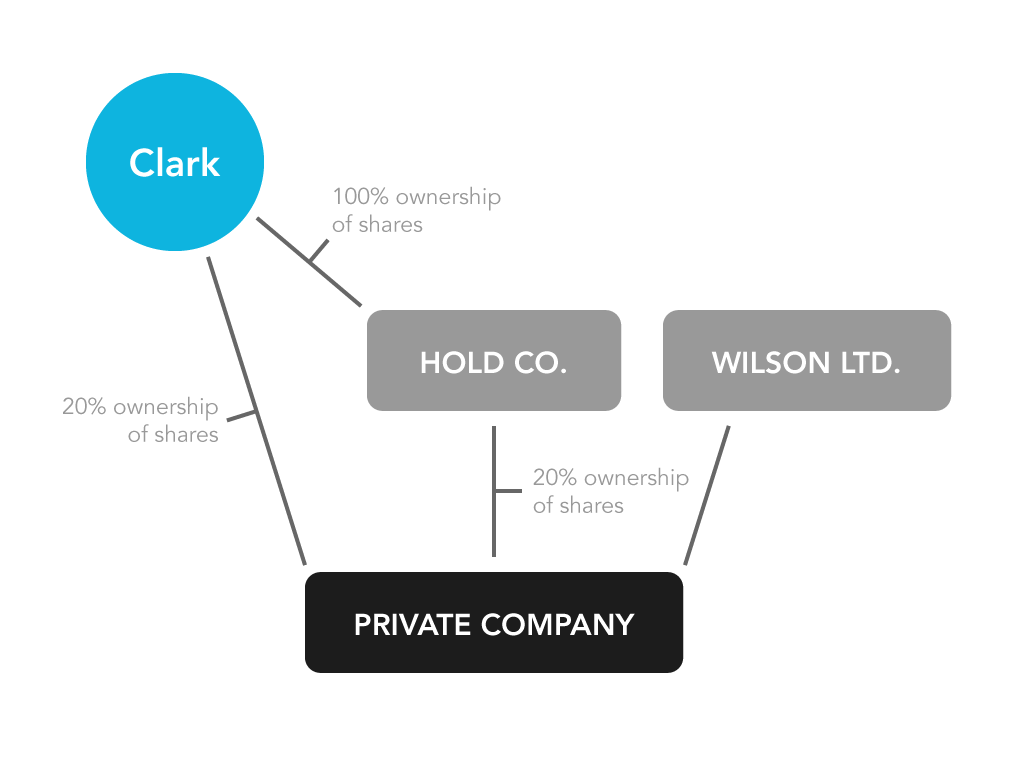 In this example, Clark owns 20% of the company’s shares personally and another 20% through a holding company wholly owned by Clark.  Clark qualifies as a “significant individual” and will be included on the company’s Transparency Register as he ultimately owns or controls an aggregate of 40% of the shares of the company.

Trustees will be required to provide information for a corporation’s transparency register if the trustee is found to have control.  Trustee control is determined in accordance with the following rules: 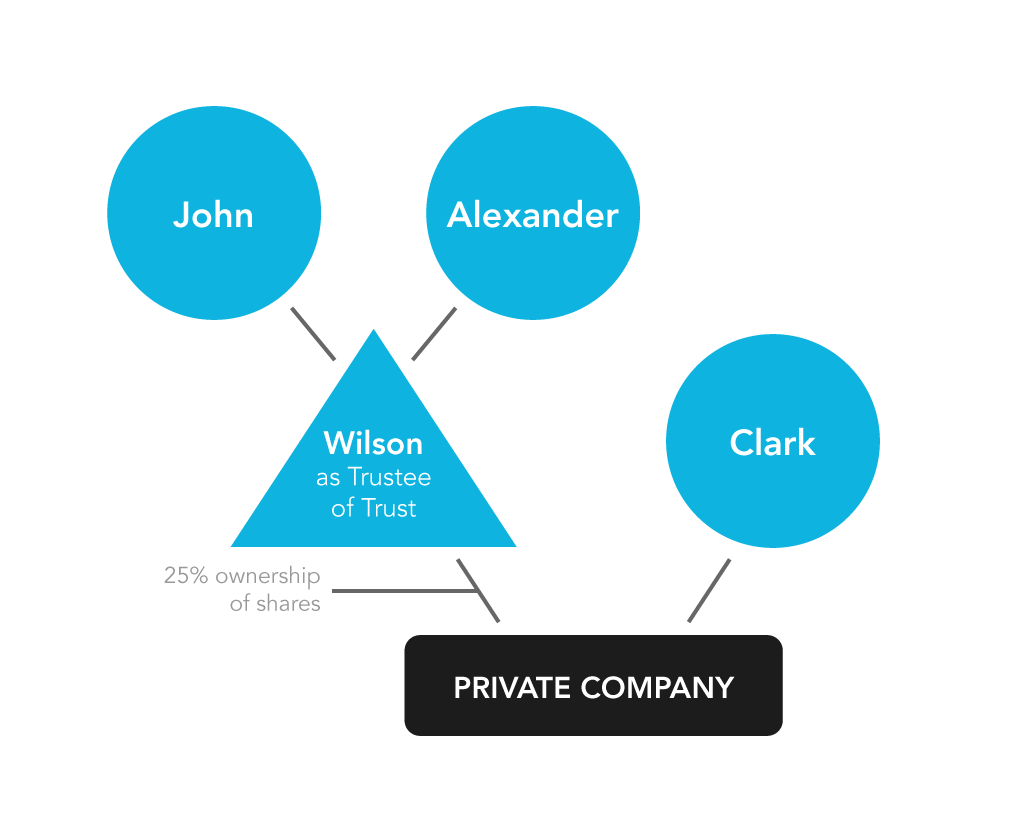 The rules enumerated above relating to trustees are also the same for individuals who are personal or other legal representatives.

The Public Guardian and Trustee is not deemed to have indirect control of intermediaries who own shares or has rights relating to directors of a private company.

The meaning of indirect control is the same for those who have control over an intermediary that has the right to elect, appoint or remove one or more directors of a private company.

These Regulations also apply to individuals who are trustees or personal or other legal representatives who own shares or has rights relating to directors. 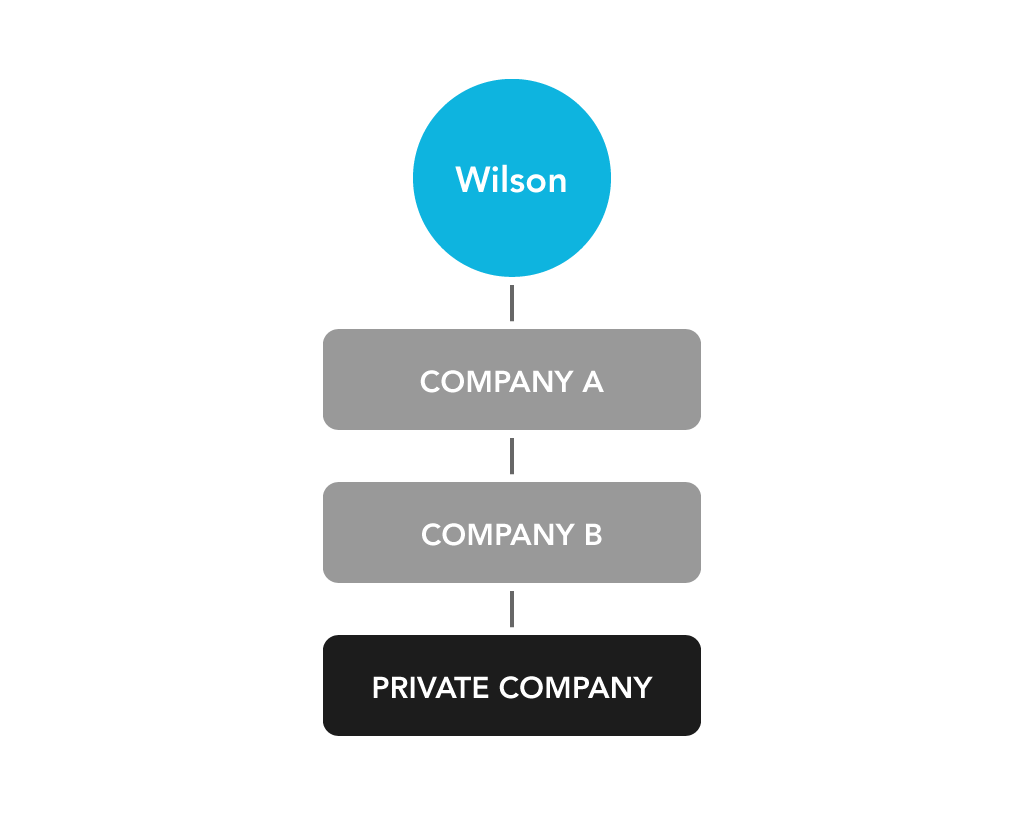 Wilson has indirect control as it controls intermediary Companies A and B.  Company B is the last intermediary in the chain of intermediaries and is registered owner of the shares in the private company.

Application to Spouses or Family Members

If two or more individuals have rights or abilities that meet the control or indirect control tests which exercised together, then each individual must be listed as a “significant individual”.  The Act deems spouses, children and other family members living in the same house as individuals who act jointly and therefore are also required to be included in the Transparency Report. 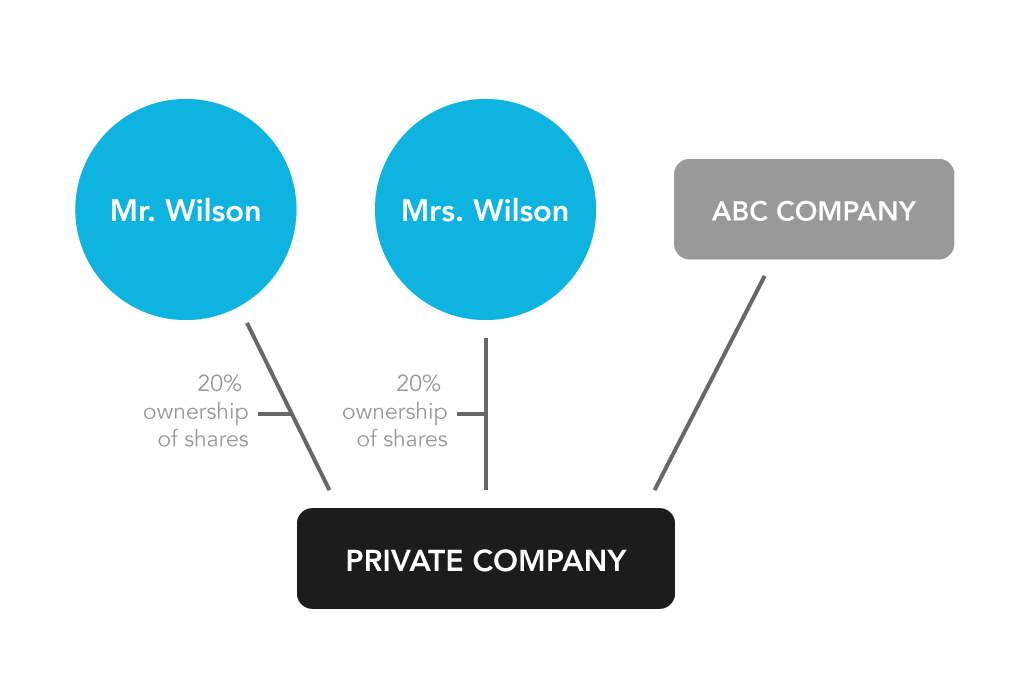 Clark Wilson’s Corporate Records team will be contacting B.C. private companies for whom we act as the registered and records office to assist with the preparation of the Transparency Register. 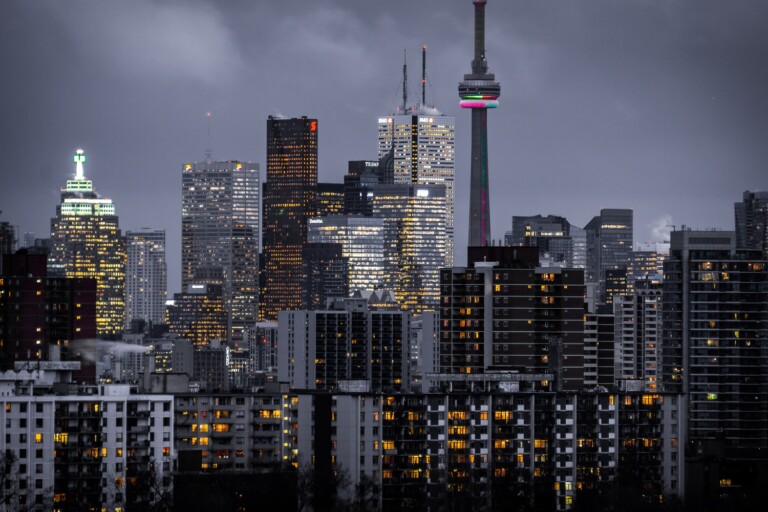