On a wintery day in January of 2017, the plaintiff strata corporation (the “Strata”) experienced a power outage. The insured, PCA Valence Engineering Technologies Ltd. (the “Insured”), is an engineering technologist firm that provides, among other services, electrical services, including testing, maintenance, and consulting. The Strata alleged the power outage was caused by a failing transformer which was allegedly negligently maintained or serviced by the Insured. Due to freezing temperatures during the power outage, the Strata complex’s pipes froze, leading to pipe bursts and ensuing water damage. The Strata sued the Insured for damages (the “Action”).

Madam Justice MacDonald of the B.C. Supreme Court was asked to decide whether both liability policies were triggered by the claims against the Insured in the Action and, if so, how the policies’ “other insurance” provisions would resolve the overlapping coverage.

Northbridge accepted that some of the Action’s claims against the Insured may be covered by the CGL Policy, and so Northbridge acknowledged its duty to defend, assumed the Insured’s defence in the Action, and paid for 100% of the defence costs. Northbridge took the position that those allegations for claims related to “professional services” would be excluded in the CGL Policy, but that those same pleadings trigger XL’s duty to defend under the E&O Policy. The CGL Policy contained an exclusion for “property damage due to the rendering of or failure to render by you or on your behalf of any ‘professional services’ for others, or any error or omission, malpractice or mistake in providing those services”, where “professional services” was defined to include “[a]ny engineer . . . services including . . . preparation or approval of . . . reports . . . [s]upervisory, inspection . . . services”.

XL first took the position that the Action’s allegations did not involve any “professional services”.  XL pointed out that the Insured is an engineering technologist firm, and not a professional engineering firm. Secondly, XL maintained that even if its policy were triggered, the operation of the “other insurance” clauses in both policies would result in the CGL Policy being primary insurance, while the XL policy would be excess. As such, XL took the position that it did not have a duty to defend the Insured in the Action.

The Court’s Determination – Both Policies Triggered

The Court found that the E&O Policy was triggered because this policy provides coverage for “Professional Loss” because of a “Professional Liability Claim” resulting from a negligent act, error or omission in “Professional Activities and Duties”, defined, in part, as, “activities whether part of, or incidental to, or for which you have responsibility in your business as a construction contractor, construction manager, construction support services provider . . . undertaken by or under the supervision of persons or personnel who have attained an appropriate professional qualification, certification or license, where applicable.”

The Court found that because the Insured was a firm of engineering technologists, which was a certification that required a diploma from a technical college, and because electrical work in BC is regulated, that only qualified “professionals” could perform such electrical work. The court confirmed that “professional service” should involve “a mental or intellectual exercise within a recognized discipline and the application of special skill, knowledge and training to the particular function in question”. The court further held that:

…[i]t is possible some of the claims against [the Insured] for negligent performance of services constitute ‘professional activities and duties’ as activities ‘undertaken by or under the supervision of persons or personnel who have attained an appropriate professional qualification, certification, or license,’ such that they fall within the grant of coverage in the [E&O] Policy. The word ‘professional’ is not defined in the [E&O] Policy, and is not limited to only specific professional bodies such as engineers.

Based on the pleadings, there was a mere possibility of coverage under the E&O Policy, and XL was ordered to share in the Insured’s defence costs.

As the Court found that the duty to defend was triggered under both policies, the next issue was whether the “other insurance” provisions in the policies operate to render the CGL Policy primary, and the E&O policy excess.

The Court held that where the claims in the Action overlap between the coverage of both insurers, the E&O Policy will be excess. However, for those allegations which are not covered by both policies, XL’s “other insurance” clause does not negate its duty to defend. The allegations related to “professional activities” are not covered by both liability policies. Therefore, some claims appeared to fall into each insurer’s policy separately, leaving XL the only insurer to provide coverage for certain claims, which renders the E&O Policy’s “other insurance” clause inapplicable in respect to those claims.

The Court held that XL is obligated to defend the Insured in the Action for claims which may involve “professional duties and activities”, as defined in XL’s policy. The Court then ordered the following:

What Does This Mean For Coverage Analysis?

Overlapping coverage analysis is often done on a more holistic basis. Is the policy triggered by the pleadings in the underlying action? If so, how do the “other insurance” clauses operate to determine which policy is primary and which policy is excess for the claims as a whole?

Practically, it is usually difficult to determine at the pleadings stage that there is not even the mere possibility of coverage for losses flowing from certain allegations, if proven true. There is often not a sufficient basis for insurers to take the position that based only on the pleadings, there is not even the mere possibility of coverage for an allegation. Short of a finding by a court, most exclusions are properly triggered only when there is clear and cogent evidence from the underlying action to do so. By that time, the liability insurer has usually gone a fair way down the road of defending the insured. In rare circumstances, such as this decision, an insurer may be able to take the position, only based on the pleadings, that there is not a mere possibility of coverage under a policy on the basis of an exclusion.

Another interesting issue for consideration is the apportionment of 50/50 payment of defence costs between the two insurers. At this stage, it probably does make sense for the insurers to share defence costs equally. However, both policies impose a duty to defend only for claims against the Insured to which the policy applies. Ultimately, if there is a determination that more than 50% of the claims are covered by one policy and not the other, then the insurer covering the smaller percentage of claims could reasonably take the position that the insurer covering more of the claims and damages ought to reimburse the first insurer for a portion of the defence costs. However, as most underlying lawsuits settle before trial, such arguments to reapportion payment of defence costs will likely remain conjecture.

Finally, this decision underscores the importance of definitions within a policy. Had the E&O Policy contained a definition of “professional services” which did not include coverage for claims such as those alleged in the Action, there may have been a different result. 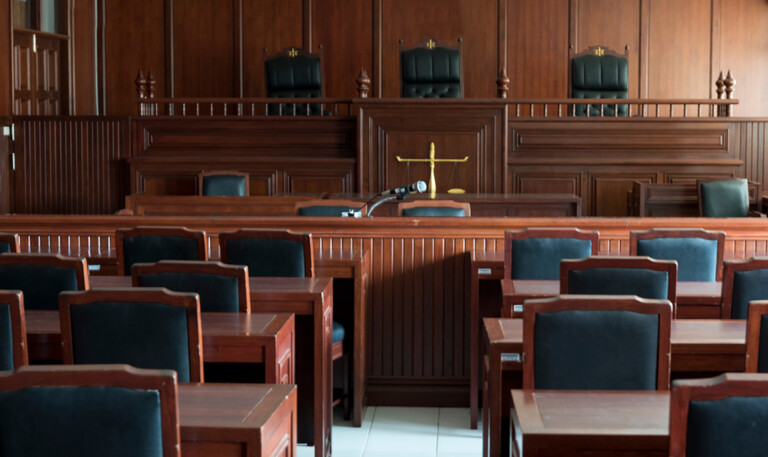 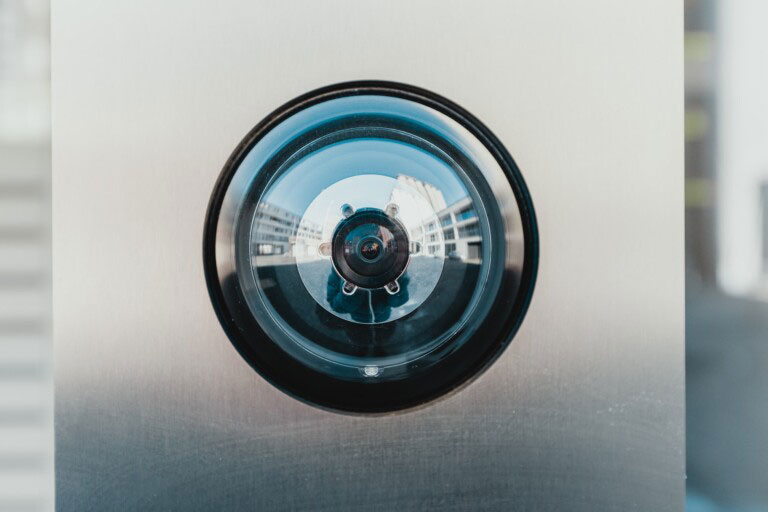