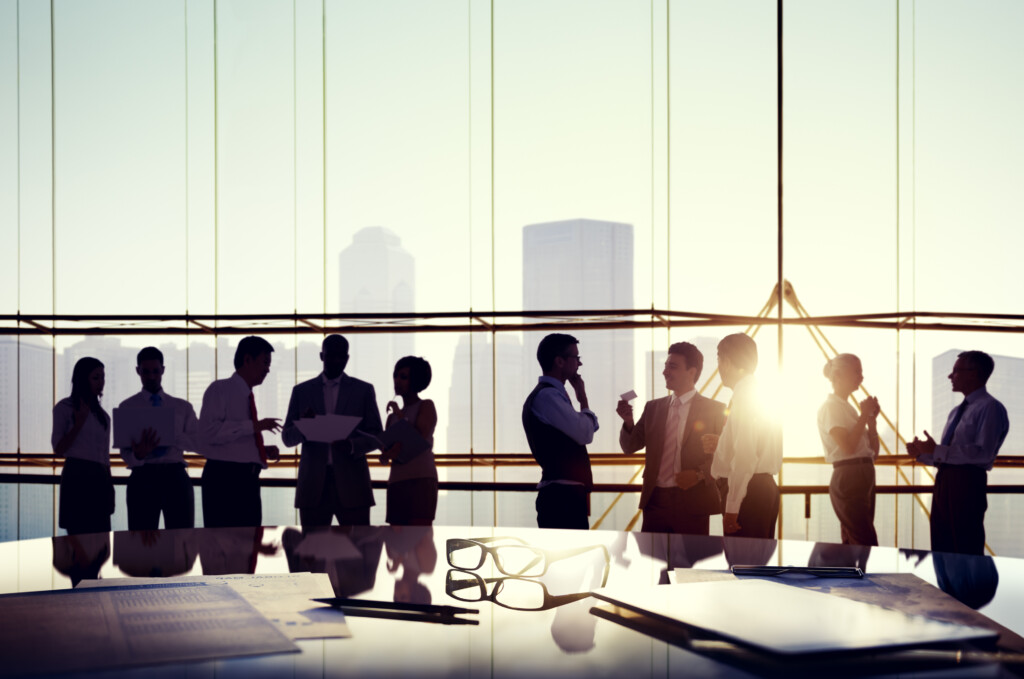 In a decision rendered June 16, 2017, the Ontario Securities Commission (“OSC”) ordered that private placement shares issued in March 2017 had to be cancelled, despite the fact that the TSX had approved of the placement. In Eco Oro Minerals Corp., not only did the OSC cancel already existing shares and overturn the decision of the TSX, they also made the opposite decision than the decision made by the BC Court of Appeal in the same case, although different issues were being considered. The OSC distinguished its decision from that of the BC Court of Appeal on the basis that its decision “is not based on corporate law considerations. Our role is to ensure that listing standards, which are required to be approved by the Commission as consistent with the public interest, are properly administered. It has always been recognized that listing standards for companies given the imprimatur of exchange listing go beyond the requirements of corporate law.”

The facts of the case involve a proxy battle where dissidents had called for a shareholders’ meeting in order to elect new management. Management of Eco Oro decided to conduct a private placement with parties considered friendly to them, so as to help ensure the shareholder vote would be favourable to them. The TSX approved the placement and shares were issued, totaling just under 10% of the Company’s share capital. The OSC noted that “ The TSX Decision approved the transaction and permitted an unannounced, accelerated closing without the TSX’s prior awareness that: (i) a proxy contest was underway; (ii) a meeting requisitioned by dissident shareholders was imminent and the record date was only days away; and (iii) support letters were solicited by management and provided by the New Share Recipients…”

Sec. 604. Security Holder Approval (a) In addition to any specific requirement for security holder approval, TSX will generally require security holder approval as a condition of acceptance of a notice under Section 602 if in the opinion of TSX, the transaction: i) materially affects control of the listed issuer; or ii) provides consideration to insiders in aggregate of 10% or greater of the market capitalization of the listed issuer, during any six-month period, and has not been negotiated at arm’s length.

This case shows the lengths to which securities commissions in Canada are willing to go to ensure that, in their view, the public interest is protected. “For Eco Oro to fail to reverse the transaction, if the shareholders were to vote against the New Share issuance, would be to deny shareholders the consequences of their vote to which they are entitled under TSX rules. It would reward Eco Oro for its less than forthcoming disclosure when seeking TSX approval and would fail to provide redress for an inadequate TSX process. Accordingly, and for the reasons set out herein, we decided that a shareholder vote on the issuance of New Shares is required under TSX rules.”