The “pollution exclusion” is a standard exclusion clause found most often in Commercial General Liability (“CGL”) policies. It purports to exclude losses arising out of the discharge or escape of pollutants into the environment. Such exclusions were first introduced by insurers in the United States in 1970, as an industry response to litigation arising out of that type of loss. Prior to the introduction of the pollution exclusion, insurers wishing to avoid coverage for expensive pollution claims were left with the standard exclusions found in their CGL policies, which usually did not apply to these losses.

The pollution exclusions found in CGL policies usually take one of two forms, although various modifications also exist. The exclusion introduced in 1970 was not of the “absolute” variety found in most policies issued today, but contained an exception to the exclusion for losses which were “sudden and accidental.” While there was extensive litigation in the United States over virtually all aspects of the clause, the most frequent dispute arose over the meaning of that phrase.

By the mid-1980s, insurers found themselves exposed to many court decisions interpreting the “sudden and accidental” exception to provide coverage in situations involving the discharge of pollutants over long periods of time. As a result of these decisions, and perhaps also due to the increasing frequency and size of environmental claims, the industry introduced the “absolute pollution exclusion.” This new clause eliminated the “sudden and accidental” exception in an attempt to further restrict coverage. The absolute exclusion has resulted in its own body of case law, often on the issue of whether or not a given substance released in a given situation falls within the definition of “pollutant.” 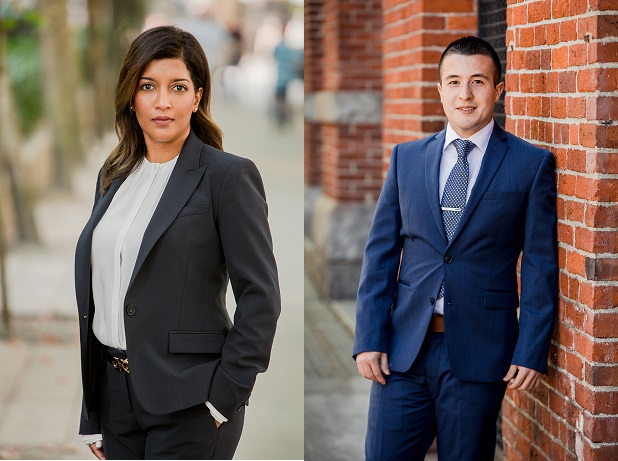