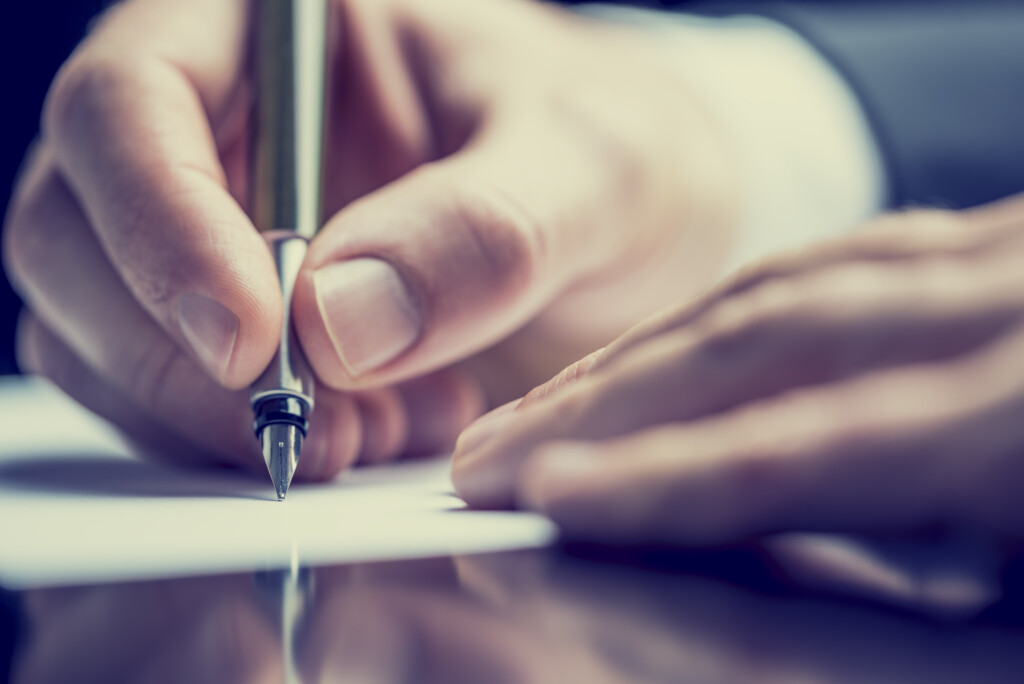 On April 4, 2018, the Supreme Court of British Columbia issued a decision in Forjay Management Ltd. v. 0981478 B.C. Ltd., 2018 BCSC 527 [Forjay] directing a receiver to disclaim 40 pre-sale contracts in the receivership of a strata condominium development in Langley, B.C., known as “Murrayville House”.  This decision confirms that the Courts will consider maximizing value for the benefit of secured lenders in priority to purchasers with pre-sale contracts.

In August 2017, secured creditors Foray Management Ltd. and Canadian Western Trust Company in trust and HMF Home Mortgage Fund commenced proceedings to enforce their mortgage security against the developer. A receiver was appointed and tasked with completing the construction and sale of 91 units in the development. Prior to the receivership, the developer had entered into a number of pre-sale contracts. The receiver identified a number of issues with the contracts, including that a number of units were subject to more than one contract and it appeared that the developer had tried to sell the same unit to multiple buyers. There were also allegations by the secured creditors that the pre-sale contracts were at prices less than the fair market value.

Of the 151 pre-sale contracts, the receiver identified 40 that were “without issue” and sought directions from the Court as to whether to complete the sales pursuant to the contracts. While the pre-sale purchasers supported the receiver’s recommendation to complete the sales, this recommendation was opposed by major secured creditors of the developer who argued that the contracts should be disclaimed by the receiver to allow the units to be sold at current market value, which had a recent appraised value of 46% higher than the contract prices.

The Court concluded that it was appropriate to direct the receiver to disclaim the contracts and remarket and sell the 40 units. The Court found that failing to disclaim would result in the purchasers receiving a preference in respect of the increase in value, and that would have the effect of elevating the purchasers above the legal priority of the mortgagees.

With the contracts disclaimed, the purchasers would have a right to the return of their deposits. In addition, they would be able to bring a claim against the developer for losses suffered as a result of the sales not completing. However, in reality the recovery against the developer was unlikely given its insolvency. The Court expressed sympathy for the purchasers and directed the receiver to allow the original 40 pre-sale purchasers a right of first refusal to purchase in the new sales process.

This decision is a reminder that the power of disclaimer in insolvency proceedings can have the effect of maximizing the potential recovery of secured creditors to ensure that their legal priority is honoured, even if that results in pre-sale contracts being disclaimed.

The pre-sale purchasers have obtained Leave to Appeal the above decision. On June 12, 2018, the B.C. Court of Appeal will weigh in on the status of the pre-sale contracts. In the meantime, the receiver is not marketing or selling any units until the appeal decision is rendered. Stay tuned! 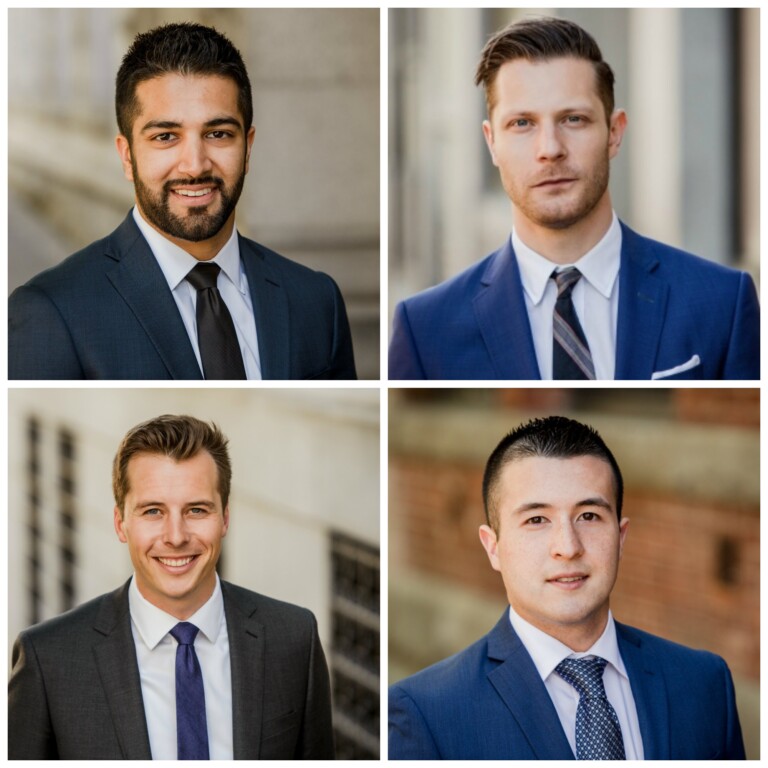