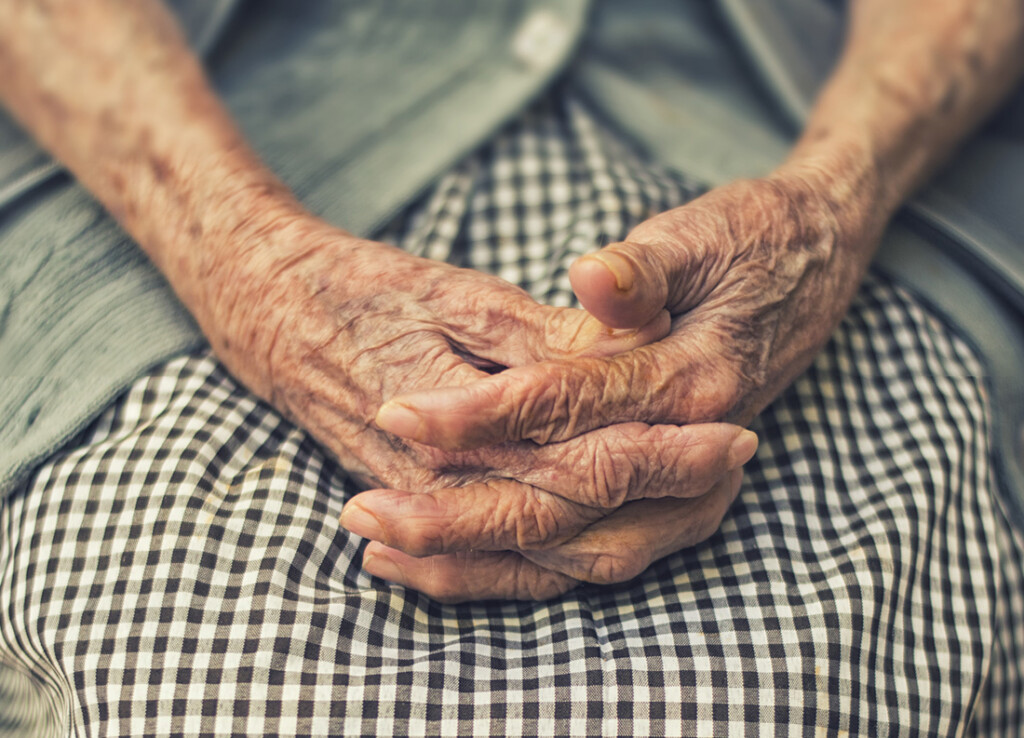 Property division is a hotly contested issue in many family law matters. Family property is usually divisible 50-50, unless one party successfully argues for a reapportionment of family assets. To successfully establish a claim for reapportionment, a party must demonstrate that it would be significantly unfair to equally divide the property at issue. This issue often comes up where the relationship was very short, where one spouse stopped working to further the other spouse’s career potential, or where property significantly increased or decreased in value due to the actions of one spouse. The Court can consider a multitude of factors to determine whether a reapportionment claim should be successful, which are set out in section 95(2) of the Family Law Act:

(a) the duration of the relationship between the spouses;

(b) the terms of any agreement between the spouses, other than an agreement described in section 93(1) [setting aside agreements respecting property division];

(c) a spouse’s contribution to the career or career potential of the other spouse;

(d) whether family debt was incurred in the normal course of the relationship between the spouses;

(e) if the amount of family debt exceeds the value of family property, the ability of each spouse to pay a share of the family debt;

(f) whether a spouse, after the date of separation, caused a significant decrease or increase in the value of family property or family debt beyond market trends;

(g) the fact that a spouse, other than a spouse acting in good faith,

(i)  substantially reduced the value of family property, or

(i) any other factor, other than the consideration referred to in subsection (3), that may lead to significant unfairness.

The Supreme Court of BC recently found that a party’s age is not relevant to the division of family property in Higgs v. Lear, 2020 BCSC 194. The Court considered the argument that a younger spouse ought to receive more assets, since that spouse would likely have a longer lifespan in which to enjoy the family property. Given the objectives of fairness and the desire for parties to start fresh after separation with their share of the family assets, the Court found that there was no “significant unfairness” such that property should be reapportioned on the basis of age.

The parties, Mr. Higgs (age 86) and Dr. Lear (age 77), had a long relationship of 36 years. They had no children together, but Mr. Higgs had three children from his first wife. Dr. Lear operated a successful dental practice, but wound up her practice in 1991 once Mr. Higgs retired so that they could travel together for two years. She resumed her dental practice upon their return and continued to travel with Mr. Higgs for three months every year.

In 2008, Mr. Higgs developed a condition that caused memory loss and his health deteriorated. Dr. Lear admitted him to a care home in 2015 and undertook a number of transactions that she alleged were part of the parties’ estate planning, including creating a spousal trust. Mr. Higgs’ daughter removed him from the care home and brought him to live with her. He then filed for divorce on the grounds of a one-year separation and adultery. Mr. Higgs’ daughter acted as his litigation guardian.

The parties had significant assets, including valuable RRIFs, annuities, and pension entitlements, and enjoyed substantial income. Dr. Lear argued that she should not have to share her annuities since she may not receive their capital value if she dies. She also argued that she should not share the survivor pension Mr. Higgs had irrevocably designated to her because she may not outlive Mr. Higgs. She sought an unequal division of the family property, arguing that since Mr. Higgs was significantly older than her, she had a greater need for her property during her lifetime.

[241]     Dr. Lear points to the limited needs of Mr. Higgs and states that “he has far more than he needs or could possibly spend”. I am not aware of any authority – and Dr. Lear’s counsel has not referred me to any – that would allow consideration of this argument. The objective of the property division provisions in the FLA is to achieve a fair result between the parties so that the parties can take their respective shares of the family property and carve out new paths in their lives. The parties will also be free at that point to decide how their estates are to be distributed after their death, free of any estate planning that was contemplated, if not implemented, during the halcyon days of their relationship (such as was done by Mr. Higgs and Dr. Lear).
[242]     It would be anathema to those objectives under the FLA to allow one spouse to dictate what the other spouse “needs” in terms of altering his or her share of the family property under the usual equal sharing regime (or any other sharing based on particular FLA provisions, such as relating to excluded property).
[243]      This argument certainly holds no substance toward finding that Mr. Higgs’ present circumstances give rise to “significant unfairness” so as to allow Dr. Lear to take what would otherwise be his share of the family property for her own purposes to enjoy as she moves forward in her now separate life.

The Court ultimately found that, given that Dr. Lear had retired early to care for her husband, the pension should be reapportioned 60% to Dr. Lear and 40% to Mr. Higgs. The remaining assets were divided equally.

This case demonstrates the high standard a party must meet to establish that assets should be divided unequally. The presumption of equal division of property stands even where one spouse is likely to outlive the other.

If you are considering a separation and have questions about your entitlement, please contact our Family Law team. 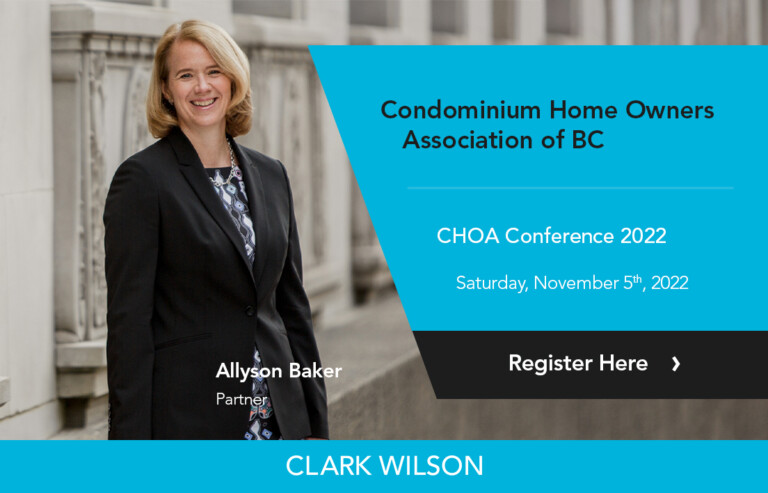